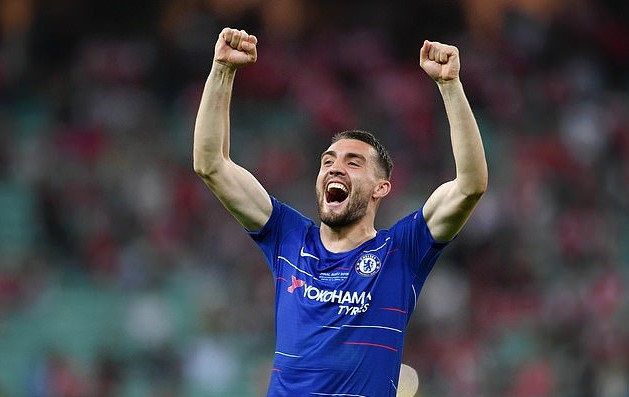 Statistics on Champions’ League group stage round 5 (October 25)*Real Madrid (2-3 vs Leipzig) suffered their first defeat in this season in all competitions (they were unbeaten in all 17 games before).*Besides, Real Madrid have conceded more than one goal in an official match for the first time since 26 April 2022 (4-3 against Manchester City). They have 22 consecutive games without conceding more than 1 goal.*Juventus (3-4 vs Benfica) have conceded so many goals (3) during the 1st halftime of a Champions League game for the first time in their history.*Juventus are eliminated in the Champions League group stage for the first time since 2013-14 campaign and for the first time at all so early (with one matchday in anticipation). All their 3 three previous KOs in the first round (2000, 2009 and 2013) were certified on the last day.*Milan (4-0 vs Dinamo Zagreb) have scored 4+ goals in an away Champions League game for the first time since 23 November 2005 (4-0 away against Fenerbahçe).*Milan have won 6 out of 6 matches vs Dinamo Zagreb in European competitions: their longest winning series against any club there.*Copenhagen become vs Sevilla (0-3) the first team in Champions League history to field so many teenagers (6) in a starting line-up. The previous record was 5 teenagers in Arsenal lineup on 9 December 2009 (0-1 vs Olympiacos).*Roony Bardghji, another Copenhagen teenager, appeared in the game vs Sevilla as a sub at the age of 16 years 344 years. He is 19th player in Champions League history to debut under 17 years. *Mateo Kovacic (Chelsea) became in the game vs Salzburg (2-1) the 2nd player in Champions League history to score his first 5 goals under 5 different coaches (Jurcic, Benitez, Zidane, Lampard, Potter).The first such player was Luka Modric (scored his first 5 goals under Redknapp, Mourinho, Ancelotti, Benitez, Zidane).