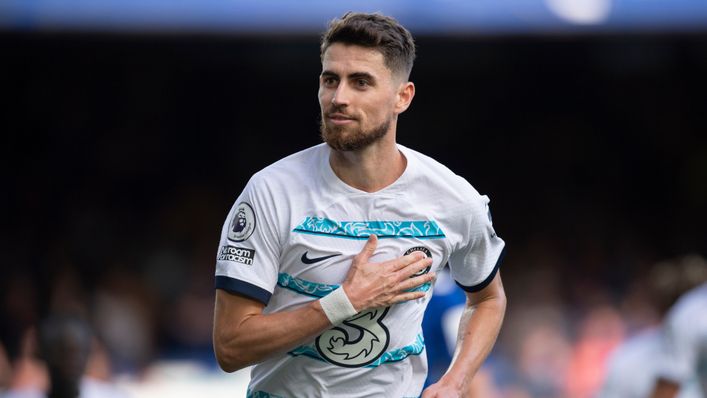 Statistics on Champions’ League group stage round 4 (October 11)*Real Madrid and Manchester City) became the two first teams to be mathematically qualified for the round of 16.Real Madrid have reached the second round of UCL with only 4 games played for 12th time; most times than any other team; the next are Bayern (10), Barcelona (10), Juventus (7).*Real Madrid is the only team in the whole history of Champions League (with a minimum of 2 participations) to have always qualified from the (first) group stage. They have played in 31 editions and went to the next round in every one of them.Bayern were eliminated in 1 of their 29 (first) group stages, Chelsea in 1 of 20, Manchester City in 2 of 13, Atletico Madrid also in 2 of 13.*Kylian Mbappé (PSG) has scored (vs Benfica 1-1) his 40th top-level goal in 2022. He is the first player in the world to reach this mark.  *Also this goal was 31st for Mbappé with PSG in Champions League. He overtook Edinson Cavani (30) as the club’s top goal-scorer in the competition.*For PSG, it was 42nd game of Champions’ League group stage in a row with scoring goals. The series, which started in 2015, is longest in the history of competition. The next are Real Madrid with 40 consecutive scoring games (2008 to 2015), Bayern with (since 2017 up to now),  Barcelona with 27 (2013 to 2017), Manchester City with 25 (2016 to 2020).*Jude Bellingham is the only player to have scored in each of the 4 matchdays of this edition of Champions League. He is the second player of Borussia Dortmund to achieve this (after Erling Haaland in 2020) and the first Englishman to do so.*Apart from Bellingham (19 year old), there are only 2 players who being teenagers have scored in 4+ consecutive Champions League games: Erling Haaland (5 games, 2019) and Kylian Mbappé (4 games, 2017).*Jorginho (Chelsea) has scored vs Milan (2-0) his 7th goal in Champions League. All 7 came from penalties. It’s maximal number for players which scored only from penalties. The next in this ranking Vladimir Labant (5 goals).