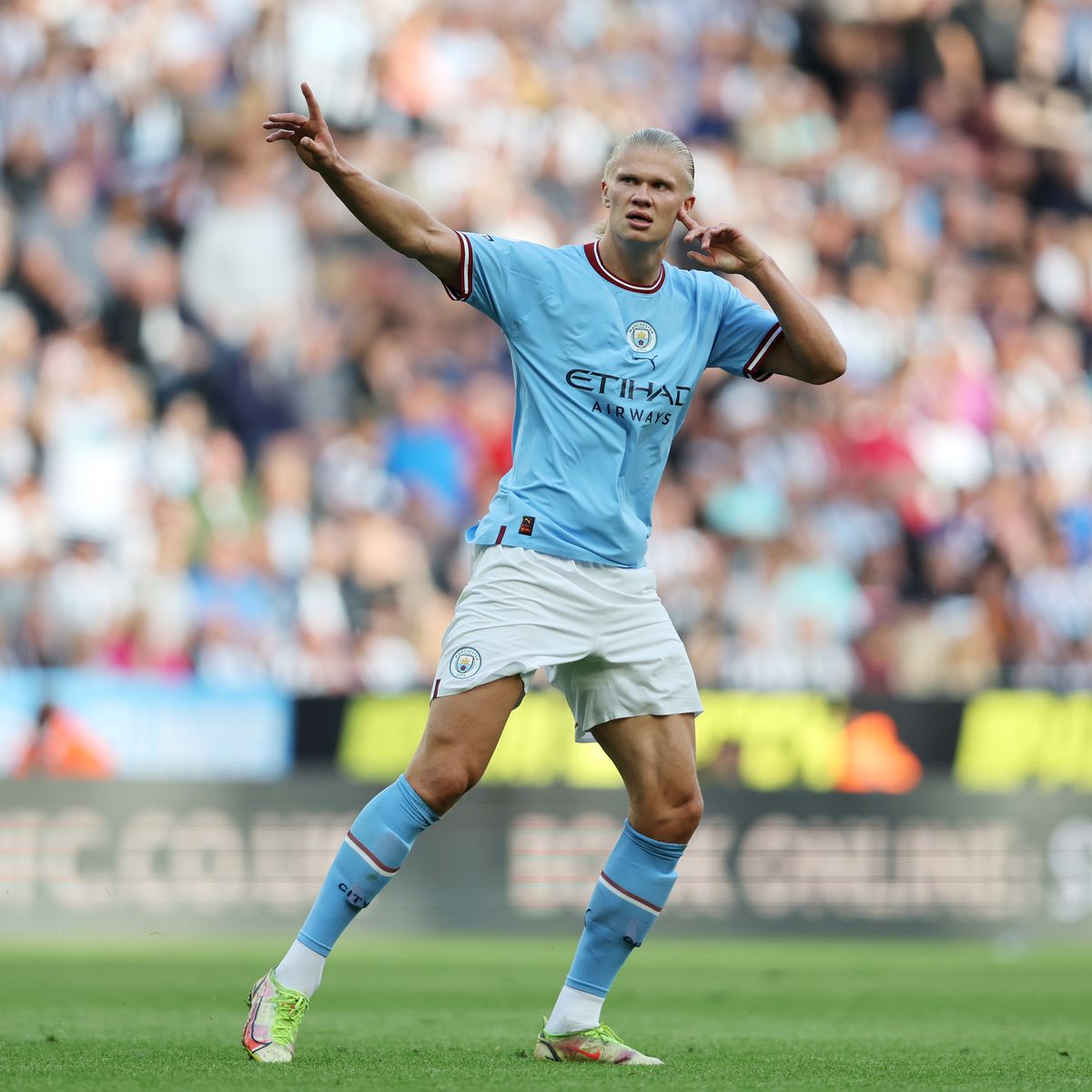 Statistics on Champions’ League group stage round 3 (October 5)*After the win over Shakhtar (2-1), Real Madrid coach Carlo Ancelotti has equaled Alex Ferguson as the most winning coach in Champions League history (102 wins for both). Pep Guardiola is third in the ranking (96).*Real Madrid made 36 shots in the game vs Shakhtar. There were only 2 Champions League games over the last 15 years with so many or more shots from one side. Milan provided 36 shots vs Celtic (1-0) on 7 March 2007, and Real Madrid 38 shots vs Roma (2-0) on 8 March 2016. *Real Madrid vs Shakhtar was the first case of 10+ foreign starters (all except Carvajal at Madrid) against 11 national starters (all Ukrainians at Shakhtar) in the same Champions League match since 5 November 2014 when Athletic Bilbao fielded 11 Spaniards and their rival Porto 11 foreigners.*Lionel Messi (PSG) became in the game vs Benfica (1-1) the first player in Champions League history to score against 40 different teams.*Messi has removed Romário from 2nd place in all-time ranking for best goal-scorers in club competitions. Both have 691 goals, Messi is placed higher due to tie-breaker (more international goals). Only Cristiano Ronaldo is ahead of them with 699 goals.*Erling Haaland, with 2 new goals for Manchester City (vs Copenhagen 5-0), has bettered his amazing and unprecedented goal per game ratio in Champions League to 1.27 (28 goals in 22 games).There are 98 teams (!) with a worse such ratio than Haaland in the history of competition.*Haaland’s team-mate Julián Álvarez has scored his first goal in Champions League what made him 100th Argentine goal-scorer in the history of competition.There are now 8 nationalities that have provided 100+ different goal-scorers in Champions League: Brazil (230), France (208), Spain (168), Germany (145), Italy (116), Netherlands (112), Portugal (102), Argentina (100).*Jude Bellingham (Borussia Dortmund) became at the age of 19 years 98 days the 3rd youngest player to captain his team in a Champions League match (vs Sevilla 4-1).He concedes only to Ruben Neves (Porto, 18 years 221 days in 2015) and Matthijs de Ligt (Ajax, 19 years 51 days in 2018).*Ángel Di María (Juventus) is the first player with 3 assists for an Italian club in the same Champions League match (vs Maccabi Haifa 3-1) since 24 September 2002 (3 assists by Rui Costa for Milan against Deportivo).