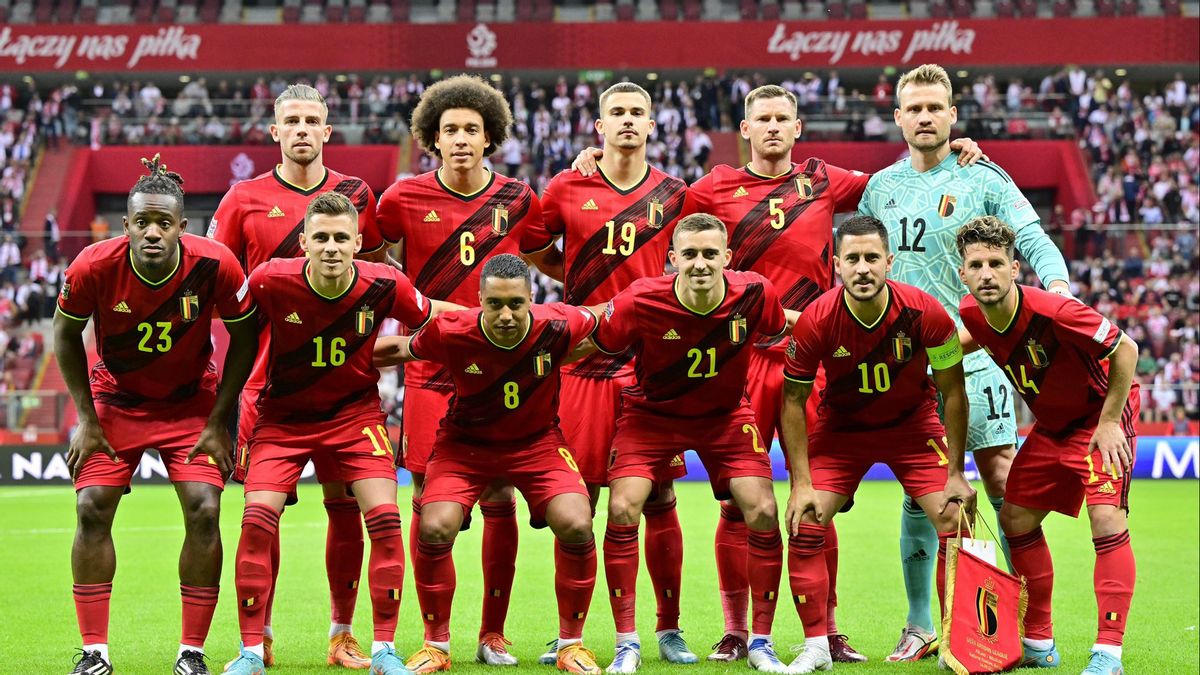 Belgium end world’s longest scoring run in XXI Century The Nations League match on 25 September, in which Belgium lost 0-1 to Netherlands, marked the end of a super-long scoring streak for the Belgians.Since Red Devils failed to score on 10 July 2018 in the World Cup semi-final vs France (0-1), they have hit the target in 49 consecutive  matches.This astonishing series lasted over 4 years, from 14 July 2018 to 22 September 2022. It became the longest such run for all national teams in XXI century!The all-time world record belongs to Hungary: 66 scoring games in a row between 1949 and 1957.