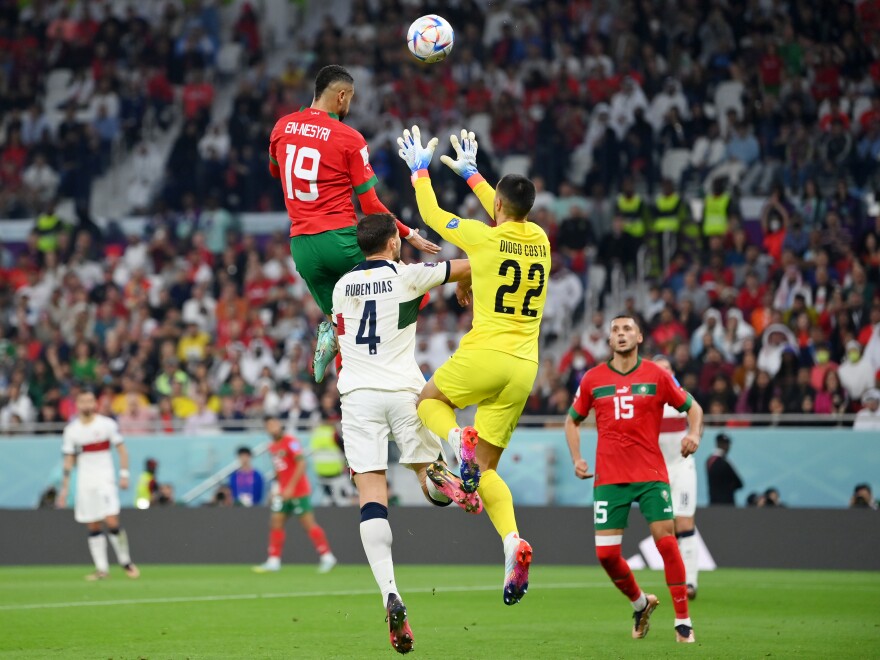 Messi’s 100th win for ArgentinaIn the friendly Argentina vs Jamaica (3-0) on September 28, Lionel Messi has achieved the 100th win over his career in the national team. He took 164 games to reach this milestone.Messi became the 7th player in world football history to enter the «Club 100+ wins”. Four of them are active players (taken bold in the table), but Sergio Ramos, the world record holder, has not played for Spain since last year.The next player to reach 100 wins is likely to be Sergio Busquets. Now he has 97 wins for Spain.