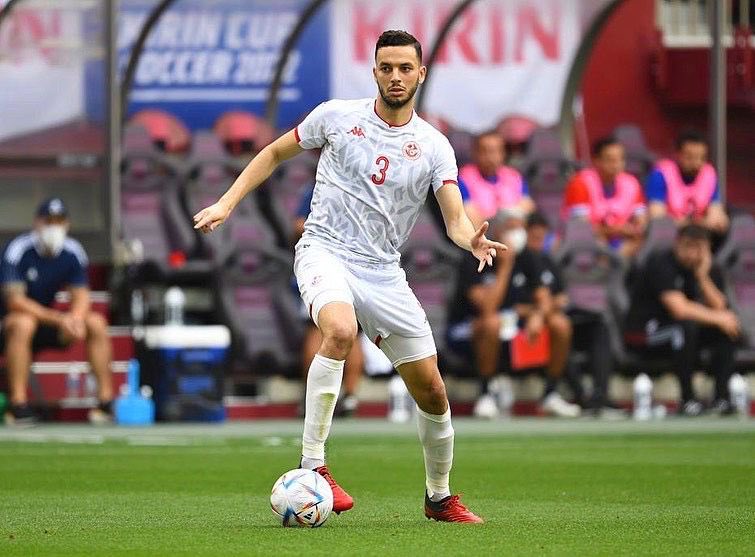 Only Cameroon lost both games in Africa buildup to Qatar 2022

The week-long FIFA window for teams to prepare for the FIFA World Cup Qatar 2022 through friendly matches closed this Tuesday night with only Cameroon of the five African flag bearers to lose both matches streamlined over the period. The performance has dashed hopes of the fans who had been persistently made to believe by federation president Samuel Eto’o that the 7-time World Cup participants would play the final game of the tournament that runs from November 20 to December 18.

In their second game, Cameroon bowed to South Korea 0-1 at the World Cup Stadium in Seoul. Captain Son Heung-min headed home in the 35th minute after keeper André Onana had parried a cross from the left flank. A match has been scheduled with Jamaica in Cameroon’s capital city of Yaounde on 9 November as a farewell to the public before the team travel to Qatar.

Ghana rallied from their first game defeat to edge Nicaragua 1-0 at the Estadio Francisco Artés Carrasco in Spain. In the 35th minute, Abdul Fatawu Issahaku collected the ball in the box and with a left foot drive swirled it aroud five heads including the goalkeeper for the 1-0 win.

At the BSFZ Arena in Maria Enzersdorf, Austria Senegal played to a 1-1 draw with Iran. Morteza Pouraliganji gave Senegal the lead when he scored an own-goal in the 55th minute. Both teams would share the spoils at 50/50 following a 64th minute goal by another substitute Sardar Azmoun.

Tunisia met the true test and were given a run for their self-esteem collapsing at the hands of Brazil 1-5 at the Stade des Princes, Paris, France. Raphael Dias Belloli, known as Raphinha raised the curtains in the 11th minute before Tunisian equalizer in the 18th minute by Montassar Talbi. But Richarlson de Andrade quickly made it 2-1 a minute later. Neymar da Silva Santos Junior hit the net with his 29th minute penalty to make it 3-1. Raphinha got an individual brace with a 40th minute goal. And when substitute Pedro Guilherme Abreu dos Santos found the net in the 74th minute the 5-1 final verdict was passed. However, Tunisia played all along one man down following a 42nd minute red card shown defender Dylan Bronn.

And, Morocco and Paraguay played to a goalless draw at the Benito Villamarin Stadium in Sevilla, Spain.