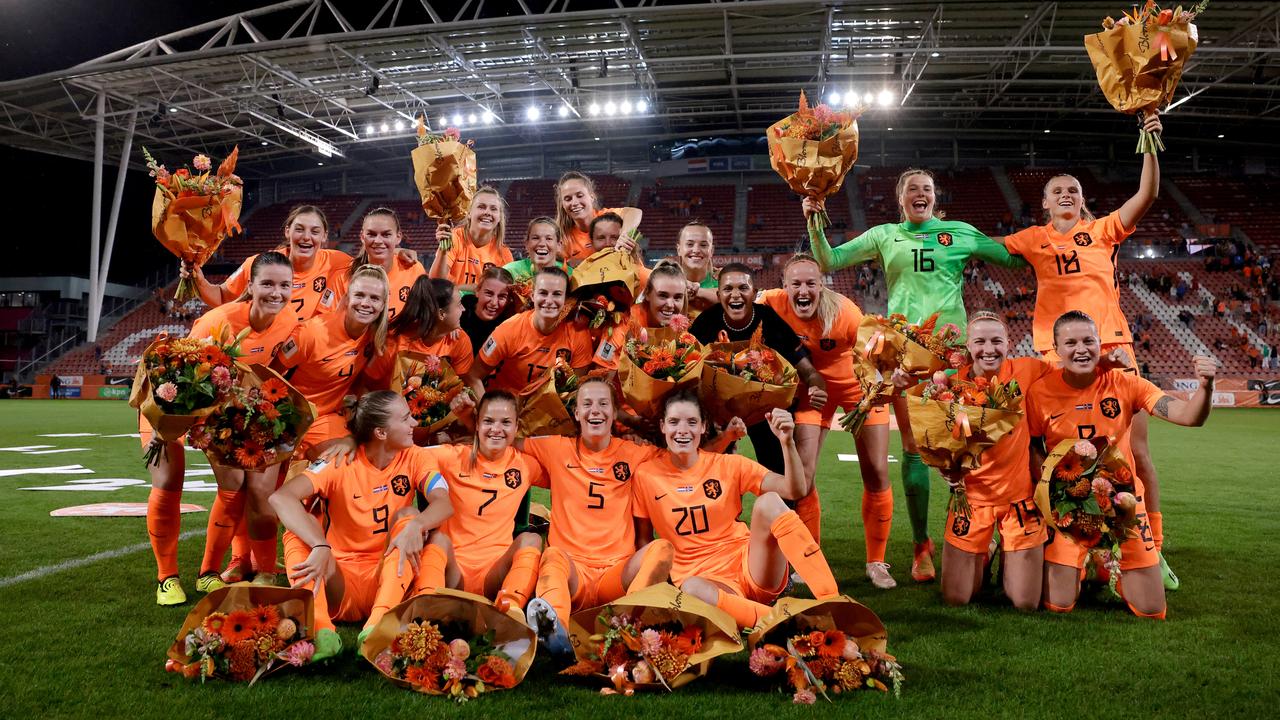 Picture : Netherlands qualified directly for the World Cup 2023 in the last minute against Iceland !

The European qualifying group stage for the 2023 FIFA Women's World Cup in Australia and New Zealand settled nine finals spots and sent nine to the play-offs. Yesterday, Italy and Netherlands secured their first rank in their Group and qualified directly with Denmark, England, France, Germany, Norway, Spain and Sweden to the finals of the FIFA WORLD CUP 2023 in Australia and New Zealand from 20 July to 20 August 2023.

The 9 Qualified for the play offs (second of their Group): Austria, Belgium, Bosnia and Herzegovina, Iceland, Portugal, Republic of Ireland, Scotland, Switzerland and Wales. These 9 runners up take part in the UEFA Play-offs on 6 and 11 October 2022.

In the play-offs, the three best runners-up will be seeded directly to round 2. The six remaining runners-up contest three single-leg play-offs in round 1 on 6 October. The three winners from round 1 and the three teams seeded directly to round 2 will then compete in single-leg play-offs on 11 October. The two play-off winners with the highest ranking (based on results in the qualifying group stage and round 2 play-offs) will qualify for the finals. The remaining play-off winner will compete in the inter-confederation play-offs from 17 to 23 February 2023 in New Zealand.