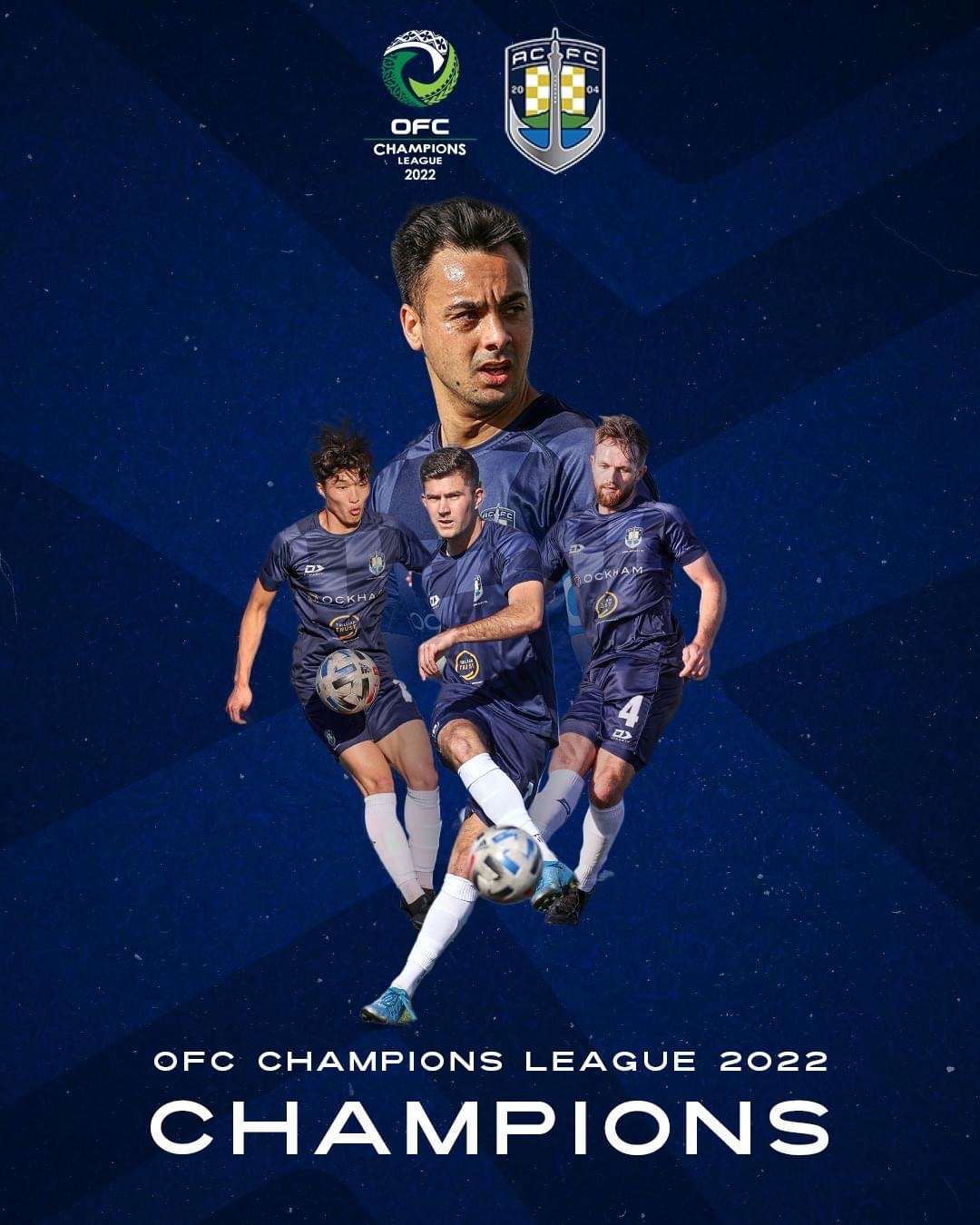 Picture : And the Winner is Auckland City FC !

Auckland City FC, the new leader of the IFFHS Club Continental Ranking 2022, have claimed the OFC Champions League 2022 title, and earned a place at the next FIFA Club World Cup, after a 3-0 win over Tahiti’s AS Vénus in Auckland. First-half goals from Cam Howieson and Gerard Garriga were topped up by a late Emiliano Tade strike to secure the New Zealand club their 10th OCL crown despite a brave second-half effort from first-time finalists Vénus. For Vénus and Tahiti, the wait for a continental title goes on, while Auckland City stretch their record to 10 titles .