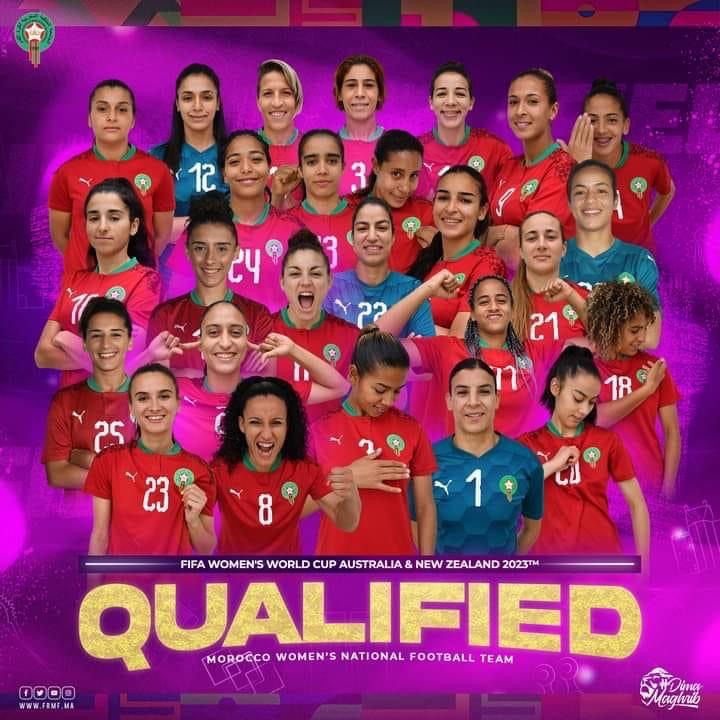 Both teams obtained their visas by virtue of making it through to the semifinals. If Zambia went through penalty kicks after a 1-1 draw at the Mohammed V Stadium, Casablanca Morocco edged Botswana 2-1 in a pulsating quarterfinal clash at the Prince Moulay Abdellah Stadium, Rabat.

Hazel Nali and Zambia are qualified for the World Cup ! The Golden Generation of 2014 (U17 World Cup) continue his way !

The match between Zambia and Senegal was more tactical with each side stifling each other’s game project to close the first half on a 0-0 tie. It took 16 minutes into resumption for Mbayang Sow’s indirect free kick to be deflected past the keeper by Nguenar Ndiaye to find the back of the net. But goalkeeper Thiaba Sene who who had been the best player in Senegal’s competition opener against Uganda turned out to be a liability for her side Wednesday night. She offered the Zambians the equalizer on a platter of gold when a 70th minute 40-metre drive bounced out of her grip for Avell Chitundu to head the ball right into the net. The 1-1 draw persisted right up to the 120th minute to send both teams to the penalty spot. Zambia scored four goals  through Grace Chanda, Misozi Zulu, Ireen Lungu, goalie Hazel Nali, only losing one when keeper Thiab Sene stopped Lushomo Mweemba’s shot. Senegal began on a poor note with Korka Fall shooting wide and keeper Hazel Nali later stopping Ndeye Diakhate’s shot. Mama Diop and Haby Baldé were successful. Zambia’s Lushomo Mweemba was Woman-of-the-Match.