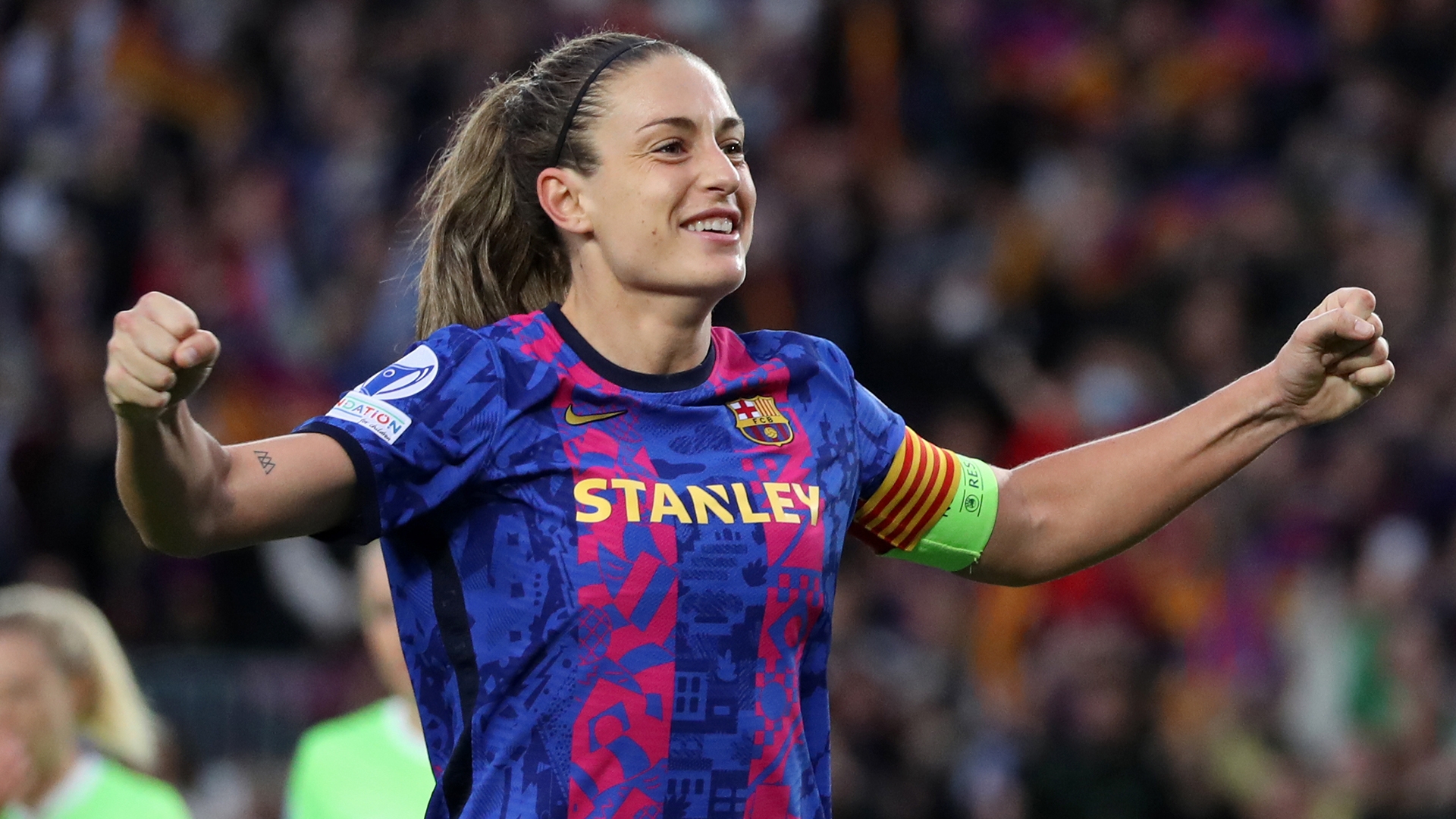 Picture : Alexia Putellas suffered an ACL injury in the training for EURO 2022. She is set to be sidelined for several months with FC Barcelona, the leader of the IFFHS CLUB WORLD RANKING.

Barcelona lose points but not the leadershipBarcelona have lost 50 ranking points for the past month but still keep a huge advance to all other clubs in the IFFHS Women’s Club World Ranking.The top 10 consists of the same teams as in June; the only non-European representative Corinthians dropped from 6th place to 10th.This ranking is based on the performance of clubs in international and national tournaments over the last 12 months.