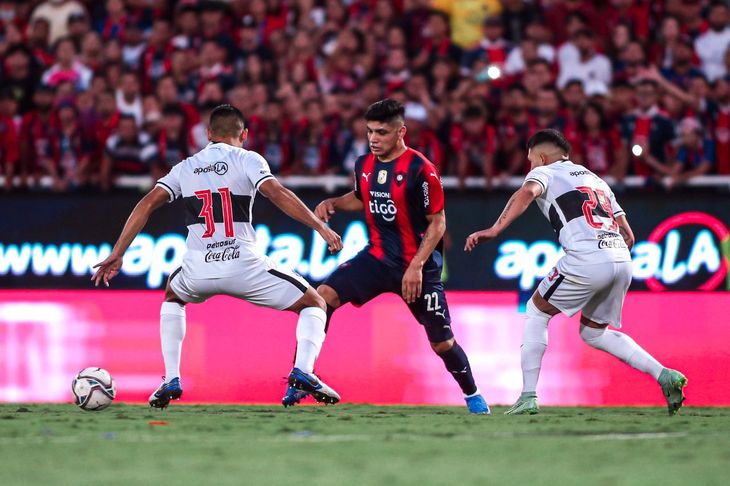 The most repeated pairings in Copa LibertadoresTwo Paraguayan clubs, Cerro Porteño and Olimpia, has played twice in the group stage of Copa Libertadores 2022 (0-0 and 1-0 for Olimpia). Thus, they increased the number of their all-time meetings in the competition to 34. This is 2nd most frequent rivalry in the history of Copa Libertadores, only conceding to the Uruguayan pair Nacional and Peñarol whose rivalry in the frame of the competition contains 38 games (though they didn’t meet since 1998!)Remarkably, in all 5 most repeated pairings in the main South American club tournament (see the table), both opponents represent the same country.