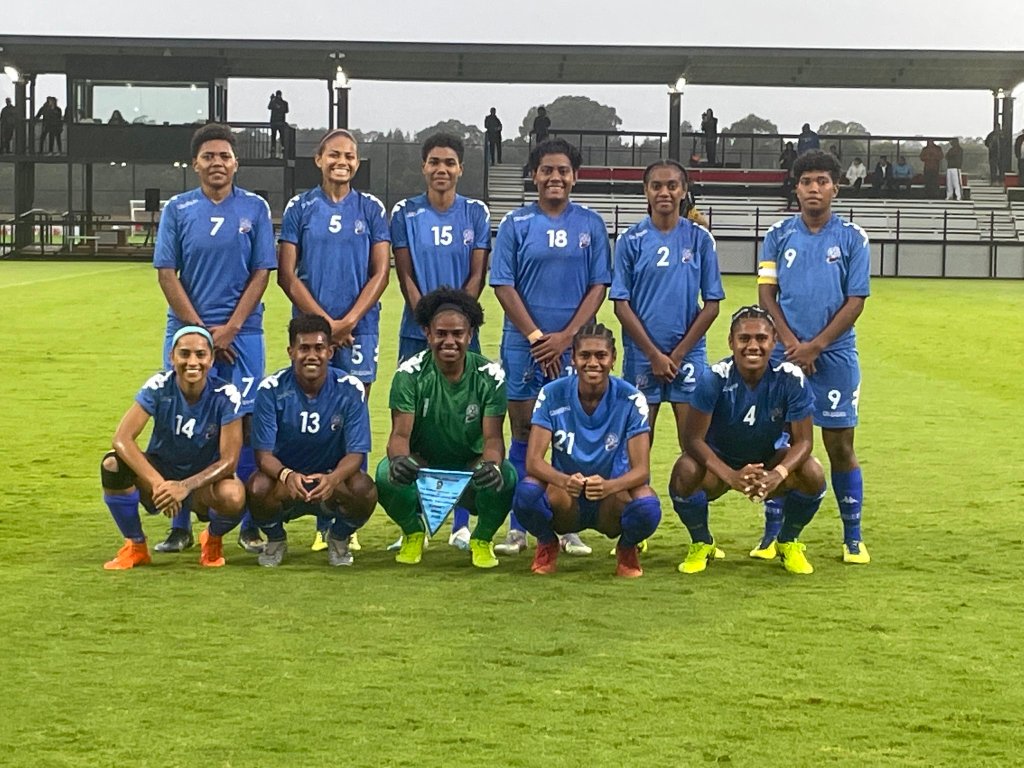 Picture : Fiji team, host and favorite of the competition !

The winner of the OFC Women’s Nations Cup 2022 will advance to the play-off tournament which will determine the final three qualification spots for next year’s World Cup in Australia and New Zealand.

Only three nations have won the trophy : Australia (3 times), New Zealand (6 times) and Chinese Taipei (2 times). Australia cessed to be member of OFC on January 1, 2006, having elected to join AFC, so New Zealand dominated since that date the competition. For this year, New Zealand, directly qualified for the World Cup 2023 (as host), don’t participate, so only 9 teams are present in Fiji with 3 groups of 3.

In Group A, Tonga have been drawn with Cook Islands and Samoa. This means a repeat of the 2018 group stage meeting between Tonga and Cook Islands, which Tonga won 1-0. Cook Islands will a revenge and beat their best-ever tournament finish of third in 2010 and 2014. Samoa, who are coached by Wellington Phoenix legend Paul Ifill, complete an all Polynesian group.

Host nation Fiji have been drawn into Group C where they will face New Caledonia and Solomon Islands. Fiji, who finished as runners-up at the 2018 edition will be looking to go one better than four years ago on home soil. New Caledonia will beat their impressive performance as hosts in 2018, where they made the final-four, whilst Solomon Islands have appointed national men’s team legend Batram Suri to realize the surprise !