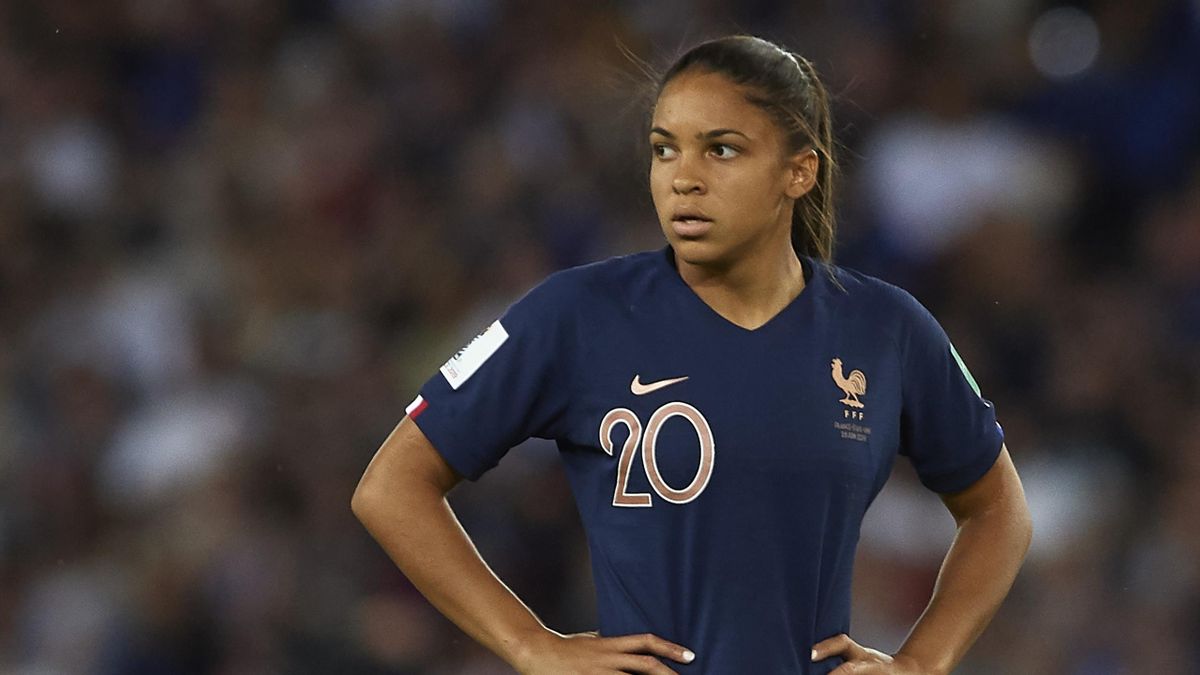 In Europe’s World Cup 2023 qualifications games, Sweden won the needed point in Ireland to go to Australia/New Zealand’s World Cup ! Kosovare Asllani scored the so important goal for Sweden who keeps the record of qualifying for every World Cup Final Tournament !

Jennifer Hermoso scored twice for Spain in Scotland and allowed the Spanish Team to book their final World Cup participation. In the Group C, Iceland and Netherlands are head to head (one point more for Iceland) and their duel on 6 September will decide for the Group winner !

New attendance record in Belfast (15 348 spectators) where England continued his way to 2023 with a large success. But Austria has only 5 points less and will play the English team on 3 september in Austria !

Norway keeps his 3 points advance over Belgium, where Top Goal Scorer Tessa Wullaert has scored her 15th goal of the qualifiactions (Record !).

In Group G, Italy and Switzerland arealwayshead to head. After a 2-1 for Switzerland in the first match, Italy won yesterday 1-0 to take two points more than their rival in the Ranking !

First away qualifying defeat for Germany since 17 June 1998 !  In Serbia, Bayern München’s Jovana Damjanovic allowed her team to take the second place of the group with only 3 points behind Germany. With a goal of Delphine Cascarino, France ensured the qualification for the World Cup 2023.