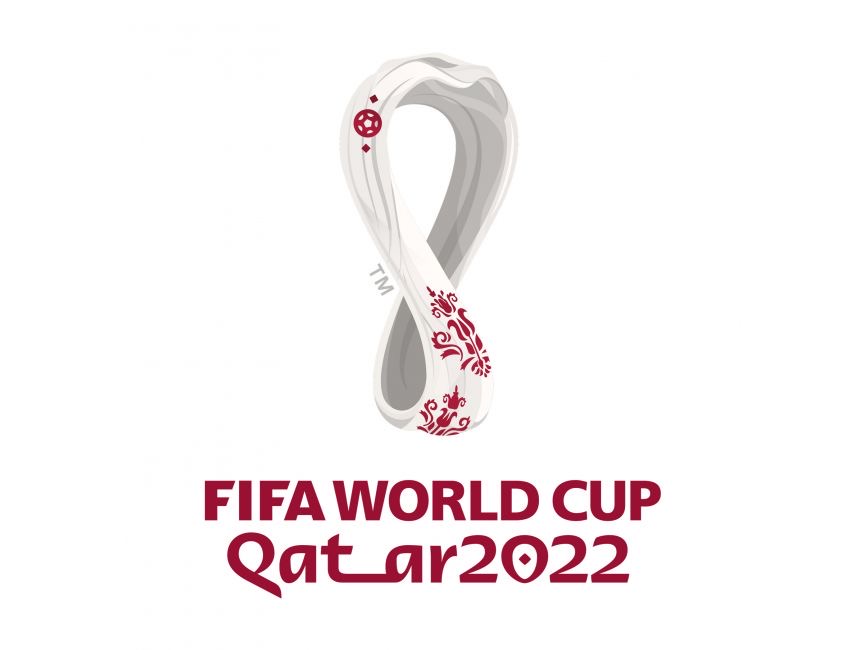 The World Cup 2022 will take place in Qatar from 21 November to 18 December 2022. This will be the first World Cup ever to be held in the Arab World and will be the second World Cup held entirely in Asia after the tournament 2002 was held in South Korea and Japan. In addition, the tournament will be the last to involve 32 teams, with an increase to 48 teams scheduled for the 2026 tournament in the United States, Mexico, and Canada.