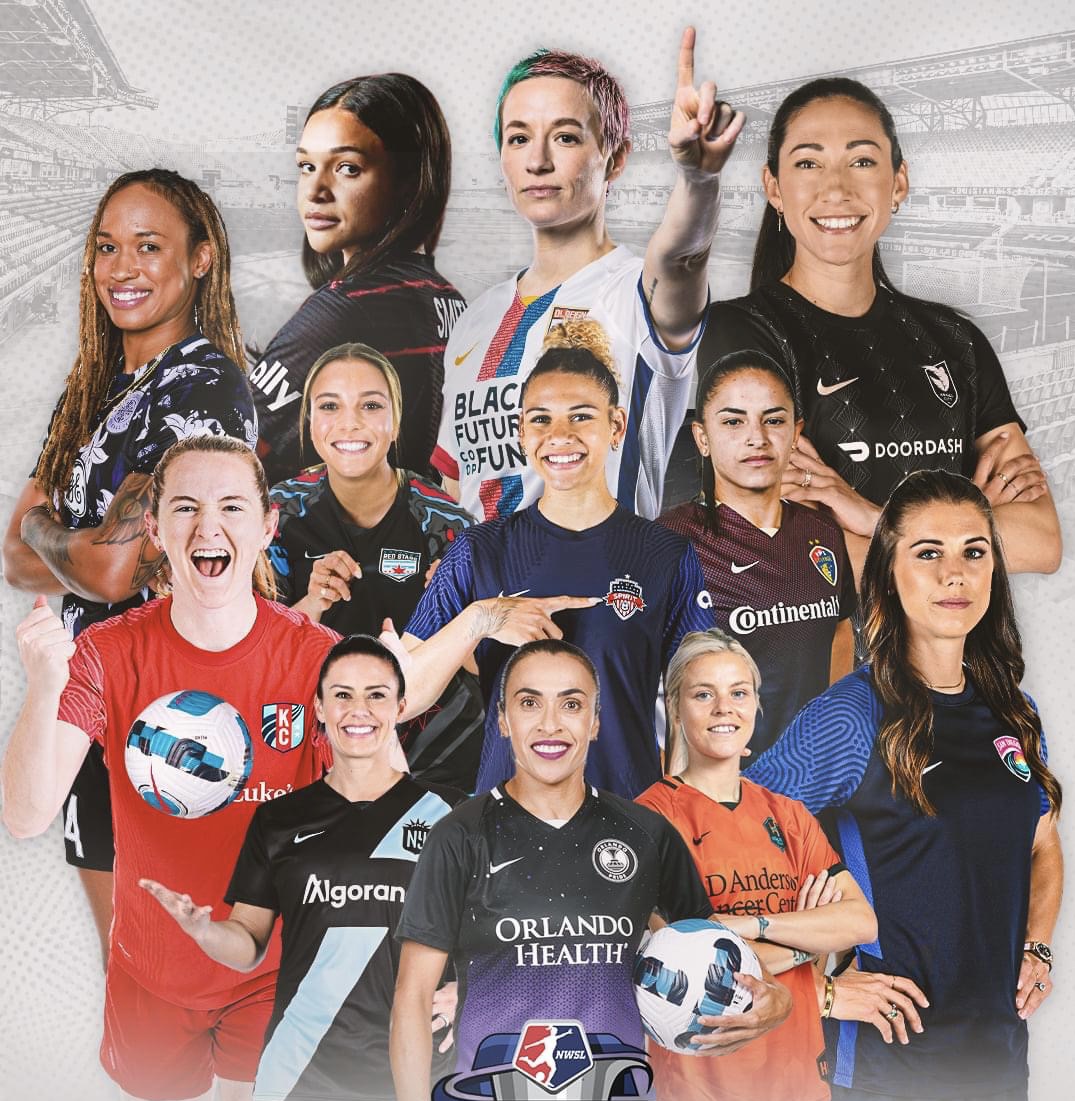 Picture : the Challenge Cup is the official tournament before the beginning of the Soccer League end April. Two draws (OL Reign - Portland and Louisville - Kansas City) opened the tournament this night.

In previous years, the Challenge Cup was split into two five-team groups ( one for the east, one for the west ) and each team played everyone else once. From there, the top finishers in each group appeared in the final.

Now that the NWSL has expanded to 12 teams for the 2022 season with Angel City FC and San Diego Wave FC joining the league, the Challenge Cup format has changed and added an extra round of competition. The league will be divided into three four-team groups for the east, central and west regions. The top finishers of each group will advance to the semifinals, plus the best second-place finisher across all three groups, and then the winners head to the final.

Tiebreakers will be goal differential first, then most goals scored -- and then four other complicated factors that will hopefully not be necessary. If teams are still tied after all that, the NWSL will draw lots, but it probably won't come to that. If the semifinals or final end in a tie after 90 minutes, there will be no extra time and the match will move immediately to penalty kicks.