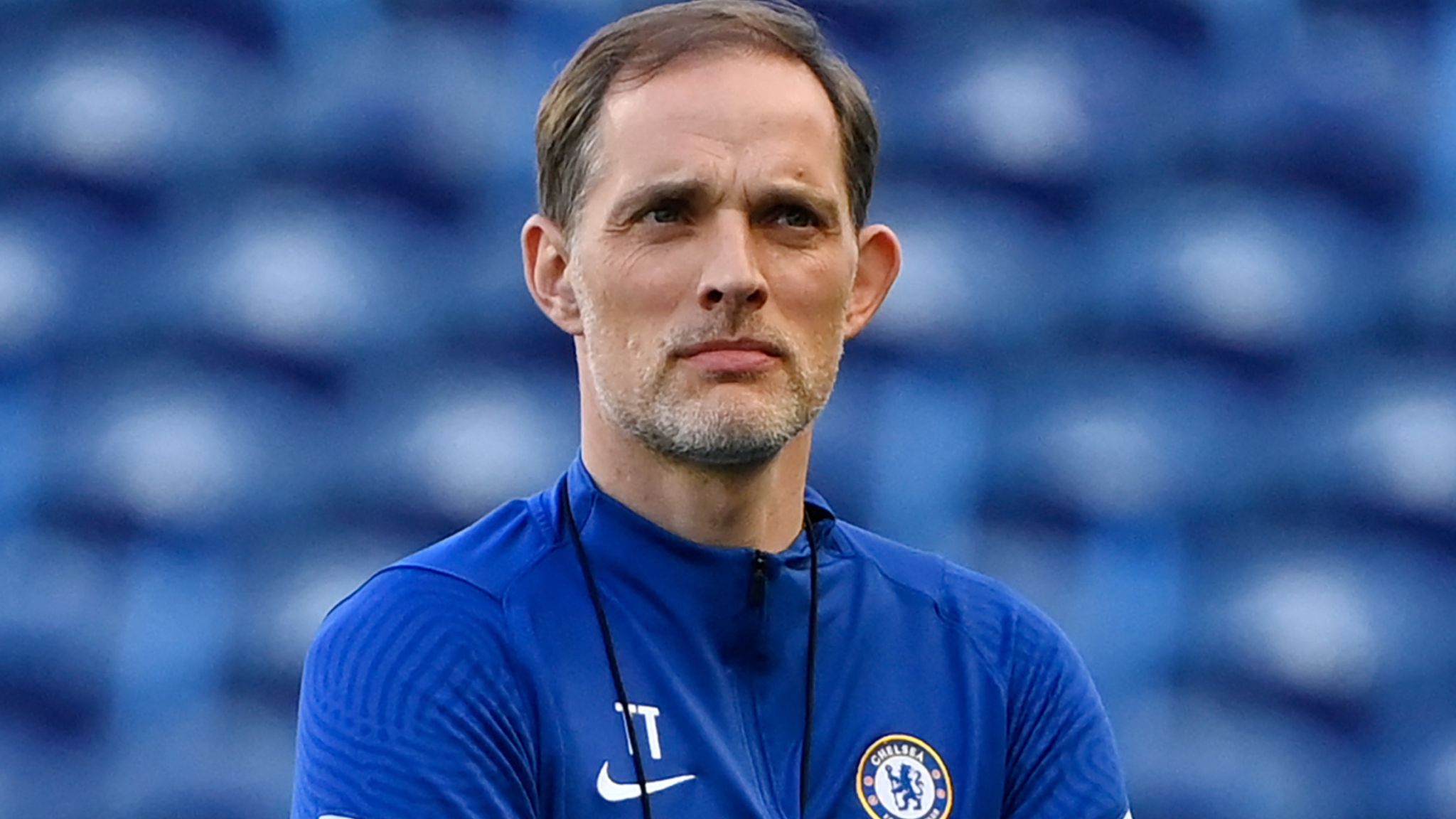 Statistics on Champions’ League Round of 16 games (March 15 and 16)*In the game Manchester United vs Atletico (0-1), Cristiano Ronaldo became new record holder of Champions League on the number of playing minutes (15 951). He surpassed Iker Casillas (15 908 minutes).*At the same time, Cristiano Ronaldo has made one of his worst performances: without having a single shot for full game. It was only 3rd such game in his Champions League career, after Manchester United vs Panathinaikos in November 2003 and Real Madrid vs Barcelona in May 2011.*Atlético Madrid is the first team to reach the quarter-finals of Champions League without having won a single home game (they tied with Porto and Manchester United and lost to Liverpool and Milan) .*Thomas Tuchel (Chelsea), after the victory over Lille (2-1), has won 32 of his 50 Champions League matches as a coach; he has matched Jupp Heynckes (32 wins from 47 matches in total) as the coach with the most victories in his first 50 matches in the competition.*Villarreal (vs Juventus 3-0) became the 2nd team in UCL history to take 2 penalties in a game as a visiting team in playoff stage, after Atalanta who did the same in the game vs Valencia on 10 March 2020.*The game vs Benfica (0-1) became the first for Sebastien Aller in this UCL edition when he failed to score. But he became the joint Ajax record holder on the number of goals in a European Cups’ season (11), as many as Ruud Geels scored in 1975-76 campaign.