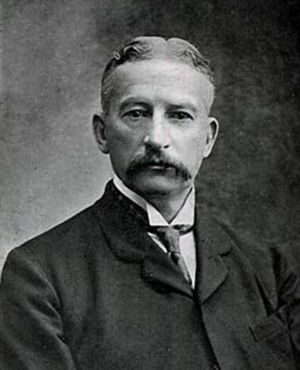 Football in XIX century – Part 8Best one-match goal-scorers of national teams in XIX CenturyThe very first goal in the history of international matches was scored on 8 March 1873, in the game England - Scotland (4-2). William Stanley Kenyon-Slaney became the author of this goal. He scored another goal there and made hence the very first brace.The first player to score a hat-trick for a national team was John McDougall (Scotland). It happened in the game Scotland – England (7-2) on 2 March 1878.Another four years had to wait for a higher individual performance. England defeated Ireland 13-0 on 18 February 1882. Two players scored more than 3 goals that day. Oliver Howard Vaughton netted 5 times and Arthur Brown 4 times.Vaughton remained the record holder in this category until the end of XIX century. His record was repeated by Steve Bloomer who scored a penta-trick in 1896.In total, there were 11 cases during XIX century when a player scored 4+ goals in an international game (they are listed in the table).