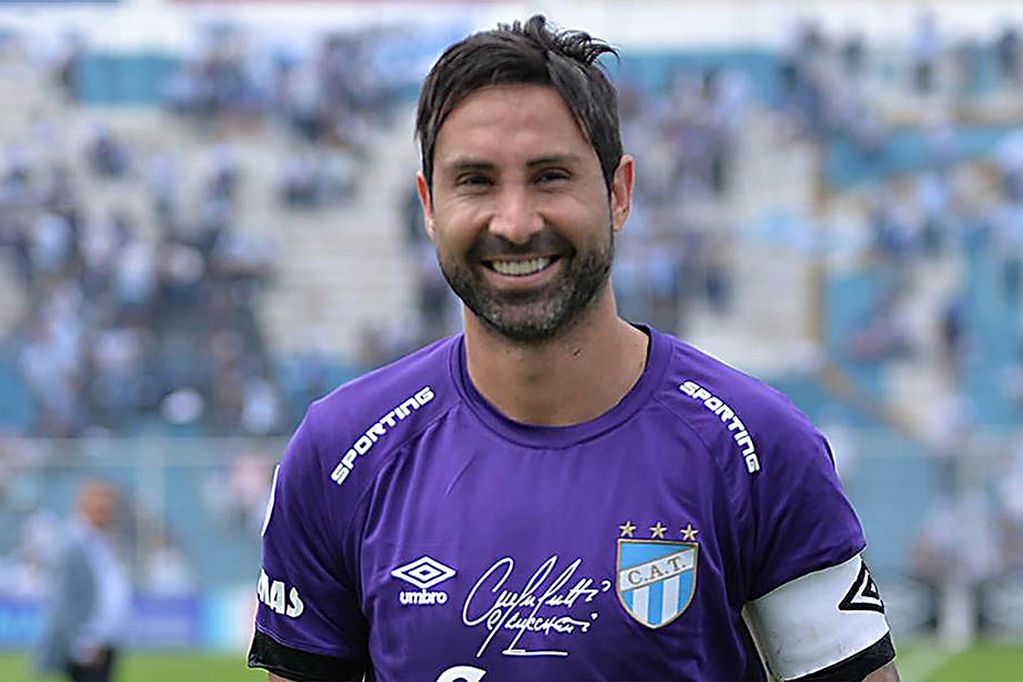 Picture : Argentine Cristian Luchetti is the most prolific active Goalkeeper with 19 goals !

IFFHS All-Time Ranking for the World’s Highest Scoring GoalkeepersThe subject of this ranking is the most scoring goalkeepers in the history of football: all goalkeepers with 20 or more top-level goals.In contrast to the similar ranking for forwards where the current players (Cristiano Ronaldo, Messi) have taken the leading positions, there are no active goalkeepers on this list. The most prolific active goalie Cristian Lucchetti (Argentina) has just 19 goals at his tally, and he is 43 years old.The romantic era of goalkeepers-scorers seems to be a thing of the past. The current goalkeepers, with very rare exceptions, are entirely focused on their main business, and do not even risk going to shoot a penalty. There are no new giants on the horizon like Chilavert and Rogério Ceni, whose record (129 goals) seems to be destined for a long life.Jorge Campos is a special case: the only one in this list who combined the roles of goalkeeper and striker in his career. He was a real striker for a brief spell (the full 1989-90 season, some part of the next one, and then occasionally), but during that period he scored most of his 47 goals, so he's not ranked in this table.