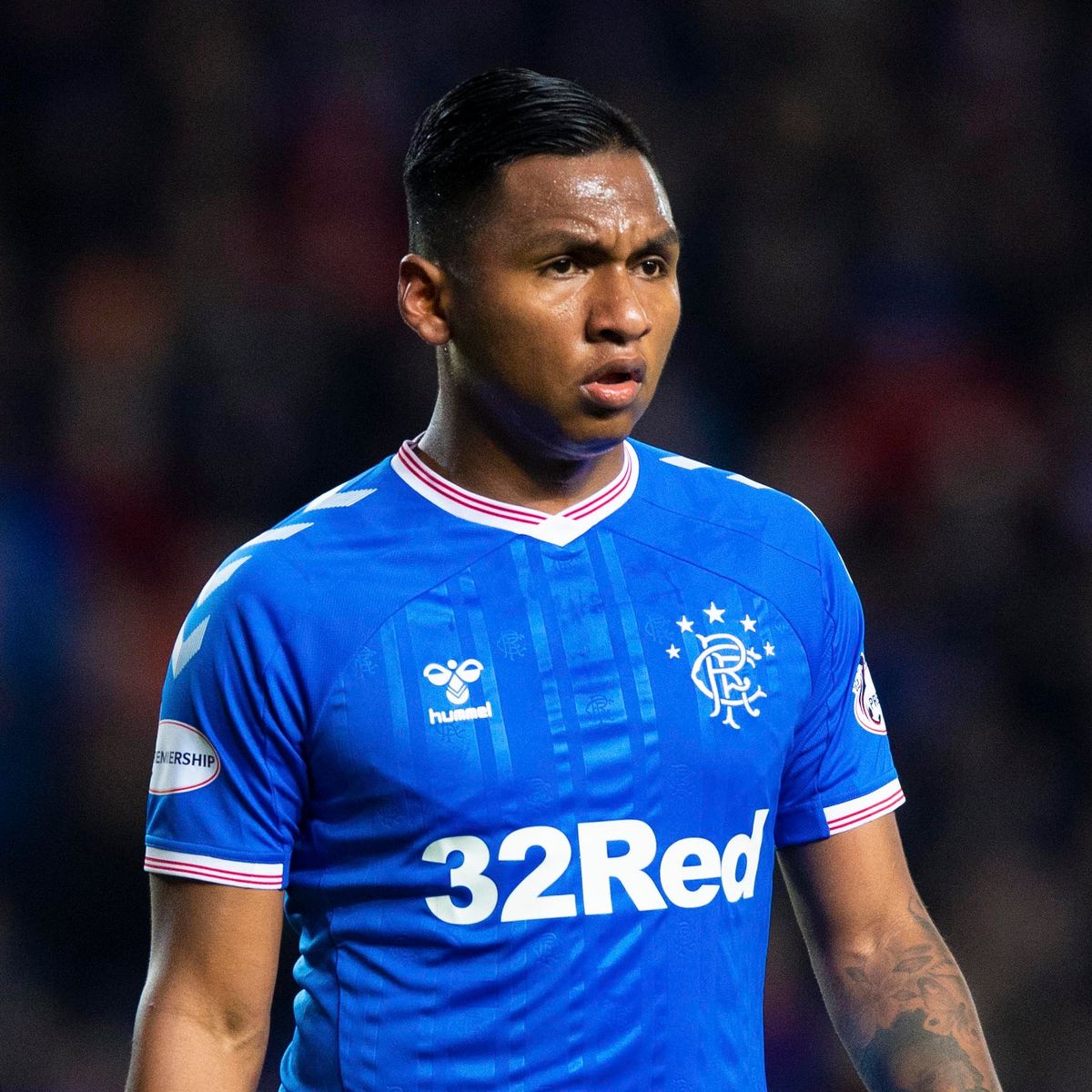 Picture : he scored his goal number 31 in the Europa League against Dortmund !

Alfredo Morelos – all-time third best Europa League goal-scorer at the age of 25!The Colombian striker Alfredo Morelos became joint third best goal-scorer in the whole history of Europa League, including all previous incarnations of this tournament since 1955 (Fair Cup, UEFA Cup).Morelos who is just 25 year old achieved it after a goal he scored for Glasgow Rangers in the away game vs Borussia Dortmund (4-2) on 17 February.Now Morelos has 31 goals at his Europa League tally, as many as Waldo (Fair Cup 1955-1971 record goal-scorer), Aritz Aduriz and his countryman Radamel Falcao. He is behind them in the all-time ranking due to tie-breaker (number of games).Only Henrik Larsson and Klaas-Jan Huntelaar have scored more, 40 and 34 goals respectively.Curiously, both best active goal-scorers of Europa League are Colombians (Falcao and Morelos).