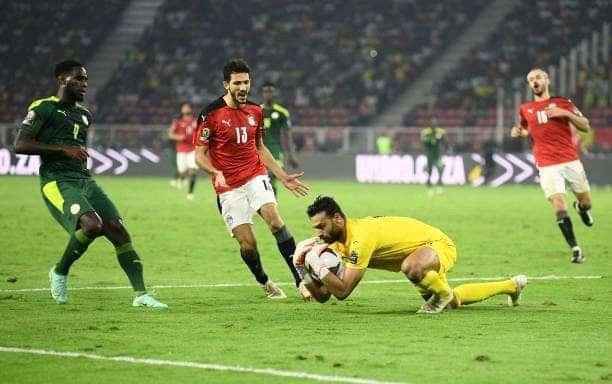 CONTINENTAL FACTS AND STATS AFTER THE AFCON 2021

Africa has 15 different winners: record among confederations! Senegal have won their first ever Africa Cup of Nations from 16th attempt. They are 15th different nation to win the competition. No confederation has as many winners for its main tournament as CAF.A total of 51 nations have won the confederation championships.Australia is the only nation that has managed to win it in two different confederations: 4 times in OFC (1980, 1996, 2000, 2004) and once in AFC (2015).

Some Facts & Figures of the 33 rd Total Energies Africa Cup of Nations Cameroon 2021.

Debutants, Gambia and Comoros both rose to the occasion, graduating from the group stage with Gambia reaching the ¼ finals only to lose to hosts, Cameroon. While, Comoros staged a tour de force when their outfield defender, Chakar Alhadhur sported the keeper’s shirt after all three keepers were lost to covid and injuries and only barely lost to Cameroon in the round of 16.

A total of 100 goals were scored in all 52 matches, giving an average of 2goals/match. The top scorer was Cameroon captain, Vincent Aboubakar with 8 goals, 1 shy of the record kept by the late forward of the Democratic Republic of Congo, Pierre Ndaye Mulamba who netted 9 times in the 9th AFCON in the then Zaire in 1974. By the way, this year’s hosts scored a total of 14 goals, the highest by any of the 24 teams.

Of the 62 scorers, 3 registered own-goals, as Burkina Faso had the credit of having the greatest number of scorers, 8.

At the level of the spectacular come-back, Cameroon bounced back from a 3-goal deficit to equalize same and proceed to win the game, albeit after a shootout. That was against Burkina Faso in the bronze medal match. They had earlier resurrected from a 0-1 against Ethiopia in their second group game to prevail 4-1.

Indiscipline reared its ugly head, hitting a record high in the round of 16 when a total of 14 yellow cards were shown players of Burkina Faso and Gabon.