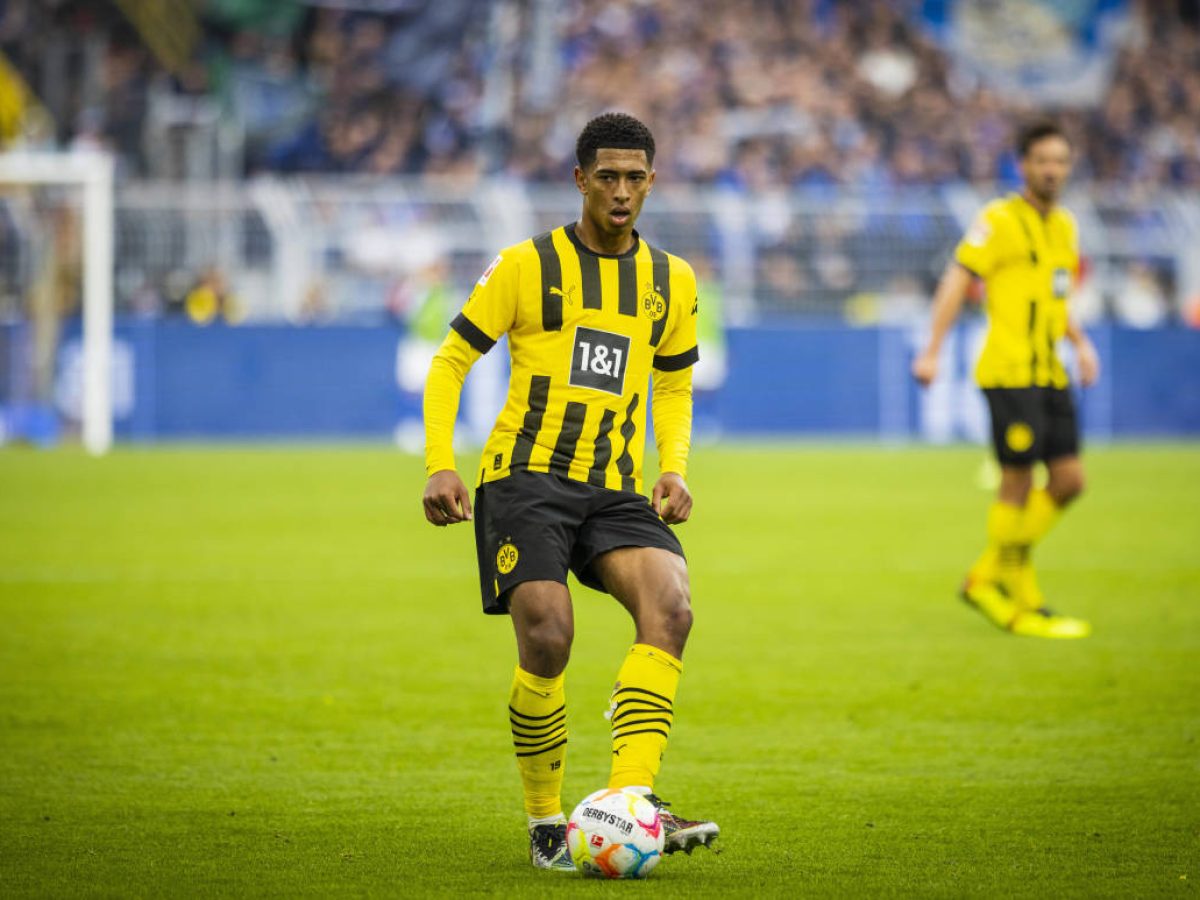 42-year old Zambian referee, Janny Sikazwe came under a bright spotlight for the wrong reason. He called off the first group F game between Mali and Tunisia first at the 85th minute and then a few seconds to its end. A swift decision by the CAF commission at the Limbe pool ordered that both teams get back to the field for a 3-minute game balance but Tunisia stayed back in the change room. Mr. Sikazwe, in spite of  having officiated at the 2015 AFCON, 2016 FIFA Club World Cup Final, 2017 AFCON final game and 2018 FIFA World Cup, is known to have been suspended on suspicion of corruption in the 2018 CAF Champions League semifinal between Espérance de Tunis and Primeiro Agosto; added to his pitfalls are such peculiarities as generous distribution of dishing out yellow cards, and ignoring stoppages. In today’s game, he prevented Mali from fully savouring their 1-0 following a 48th minute penalty scored by Ibrahima Kone after Ellyes Joris Skhiri blocked the ball inside the box with the hand. Tunisian opportunity to equalize came in at the 74th minute for a heavy tackle in the area. Captain Wahbi Khazri missed to score his 23rd goal for the national team when keeper Ibrahim Bosso dived and parried the ball away. That show of goalkeeping mettle earned him the most valuable player award. But the Sikazwe error tainted the game, and certainly the 10-match old competition.

The Ngeme Omnisports Stadium was still to register news-worthy happenings as debutants, Mauritania saw their players sing their national anthem after the stadium speaker apologized for difficulty to play it from the machines after three attempts. Called the Scorpions, the Gambians stung their opponents on 10 minutes with a spectacular left foot drive by Ablie Jallow from near 22 metres. Attempts by Mauritania in a particularly fast-paced game to equalize failed as Gambia, the lowest ranked nation ever to participate in the AFCON finals celebrated their first victory in as many games in the AFCON. Their player, Musa Barrow emerged the most valuable player. Gambia and Mali tally 3 points each with Mauritania and Tunisia trailing them with 0 point each. But the Tunisians have already tabled a protest at the rightful quarters.

In the second group E game, after yesterday’s 0-0 tie between Algeria and Sierra Leone, favourites, Ivory Coast, and Equatorial Guinea gave fans their money’s worth in a pulsating encounter. But it was the former who made it at full time, 1-0 courtesy of a 6th bullet of a shot just outside the box by Max Alain Gradel. Equatorial Guinea, qualifying for the AFCON for the first time from the field, two earlier participations on grounds of their status as hosts, rose to the occasion and were only handicapped by several misses at finish. They seemed as well to have had luck with them when referee Rédouane Jiyed ignored a 38th minute call for a penalty after a touch of the ball with the hands inside the box. Ivorian midfielder Jean Michael Seri was voted most valuable player. At the end of Day-1 games of the competition, Ivory Coast top the group with 3pts, Algeria and Sierra Leone with a point a-piece and Equatorial Guinea 0 pt.

Match Day-2 opens tomorrow with 2 group A matches at Olembe: Cameroon vs Ethiopia at 5 p.m. and Cape Verde vs Burkina Faso at 8 p.m.