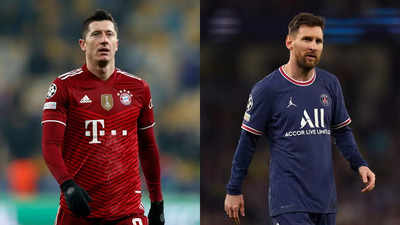 On November 25, 2021, the IFFHS announced the crown of Robert Lewandowski as THE MEN'S WORLD BEST PLAYER 2021 with 150 points, 45 points more than Lionel Messi at the second place ! It was a sovereign victory for Lewandowski, already honored in 2020 for the same Award. After the ceremony of the BALLON D'OR last week, where Messi won before Lewandowski, the achievement did not come without controversy, however, with many specialists insisting Lewandowski deserved it more.

For the IFFHS members, the choice was clear. Robert Lewandowski won without any doubt the Award of THE WORLD'S BEST PLAYER 2021 due to his regularity, his talent and the stats numbers (see next) !