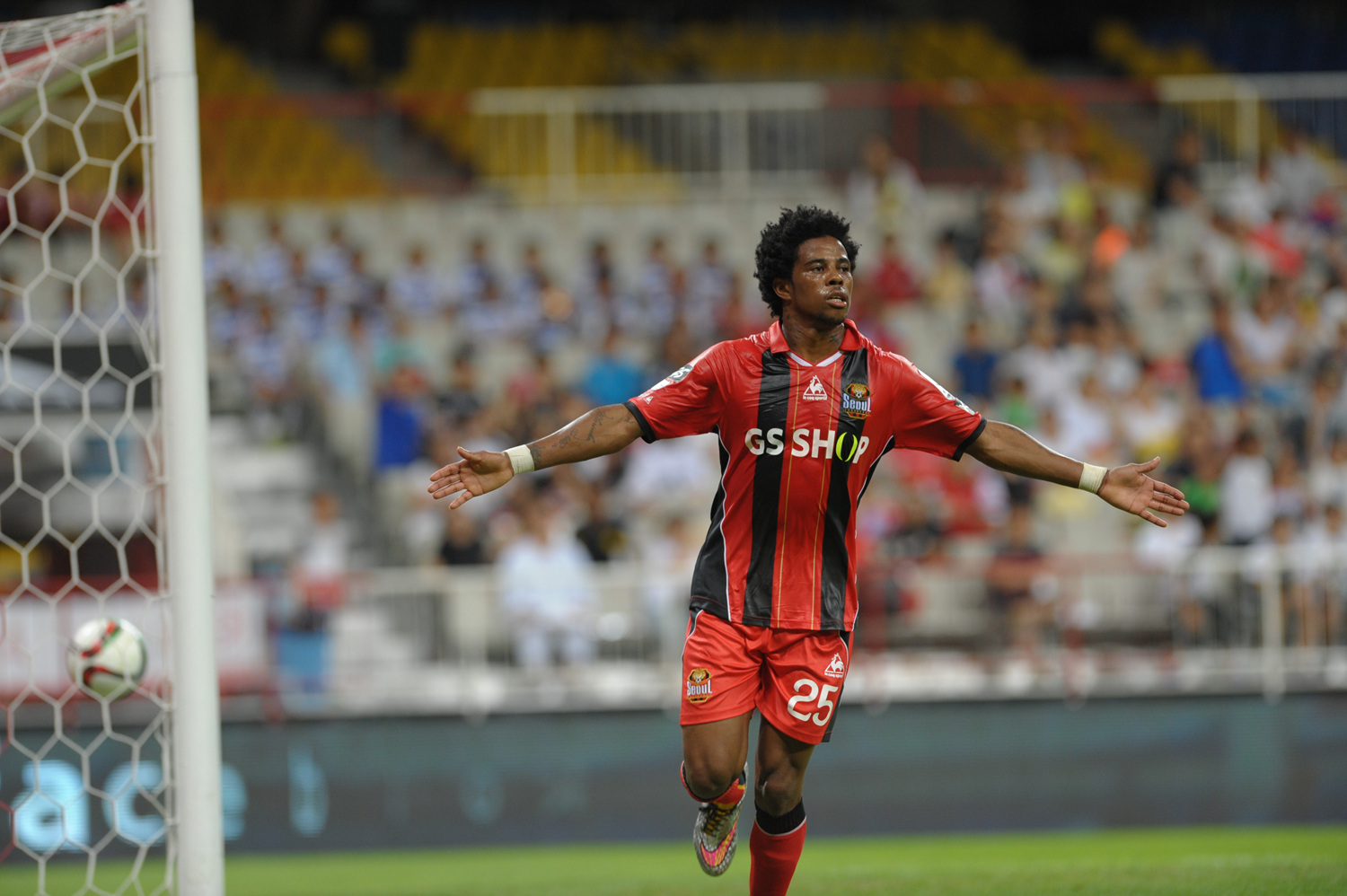 The IFFHS top goalscorers’ list is topped by Brazilian Carlos Adriano de Sousa Cruz “Adriano” who plays for South Korean side FC Seoul. Adriano heads the list of AFC Champions League with 9 goals just after 3 rounds in the group stage. He is followed by 2 other Asian based players with 6 goals each; Indian Jeje Lalpekhlua of Mohun Bagan A.C. and Malaysian Mohd Safiq Rahim of Johor Darul Ta’zim. Rwandan Ernest Sugira of AS Kigali is the highest national side goalscorer with 5 while Adriano is the highest on club level with 9.

Till end of March, 66 players scored 3 or more goals. Africa has the most number with 20, followed by South America with 17, Asia with 16, Europe with 9 and CONCACAF with 4. Countrywise, Brazil tops with 5 players, followed by Argentina with 4 and each of DR Congo, Spain and Uruguay with 3. It was remarkable that the 4 Argentinians play for clubs in 4 different confederations; Lionel Messi in Spain, Ismael Sosa in Mexico, Marco Ruben in Argentina and Mauro Olivi in Malaysia.

By club football, Asian clubs have the most players with 25, followed by European with 22, African with 10, South American with 6 and CONCACAF clubs with 3. On country clubs, 9 players play their club football in Spain, 4 in Germany and 3 in each of DR Congo and India. By club, Indian club Mohun Bagan A.C. has 3 players, followed by Borussia Dortmund of Germany, TP Mazembe of DR Congo and Valencia CF of Spain with 2 each.