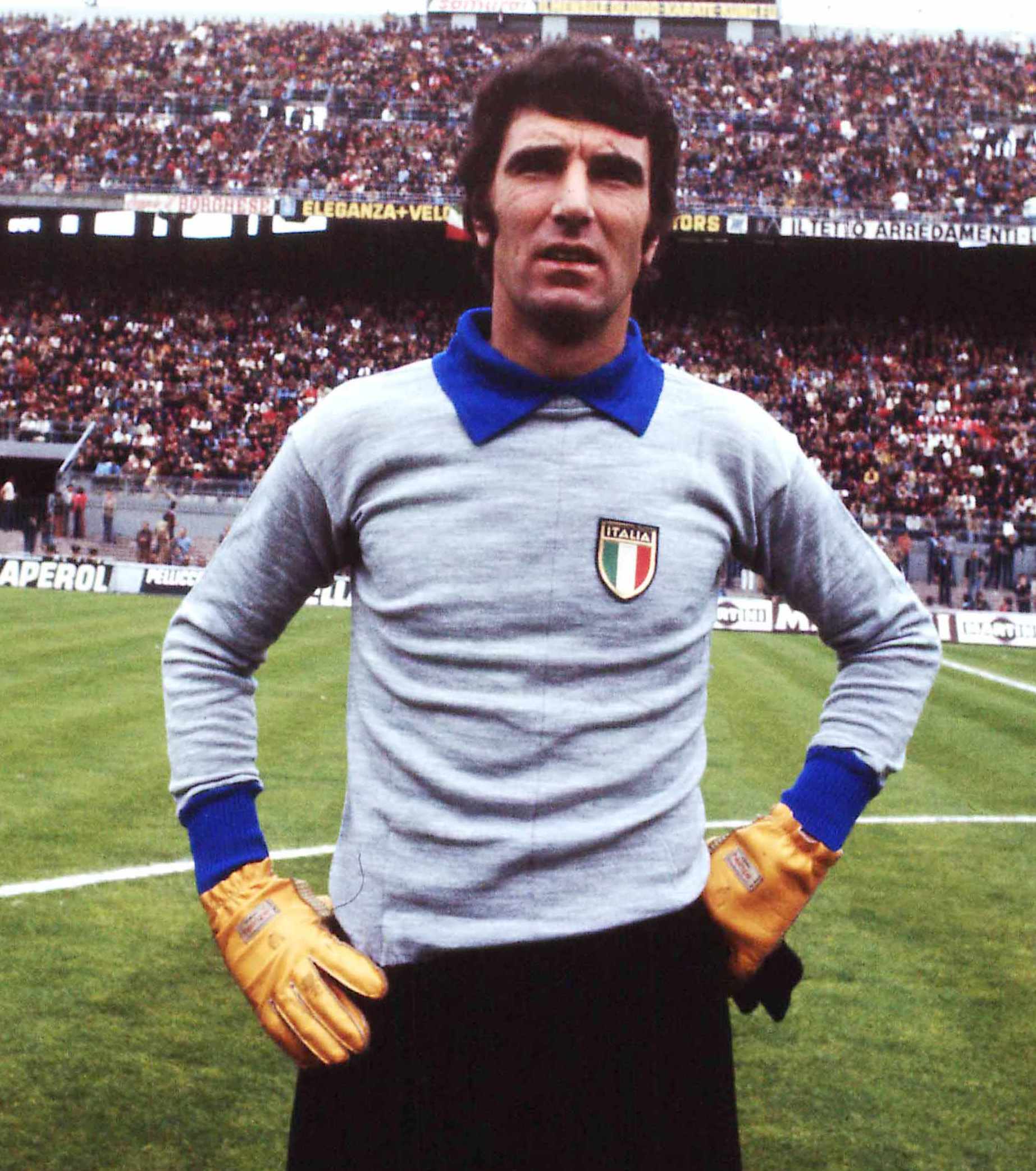 Dino Zoff (Italian pronunciation [ˈdiːno ddzɔf]; born 28 February 1942) is an Italian former football goalkeeper and is the oldest winner ever of the World Cup, which he earned as captain of the Italian national team in the 1982 tournament in Spain, at the age of 40 years, 4 months and 13 days, also winning the award for bestgoalkeeper of the tournament, and being elected to the team of the tournament, for his performances, keeping two clean-sheets, an honour he also received after winning the 1968 European Championship on home soil. Zoff also achieved great club success with Juventus, winning 6 Serie A titles, 2 Coppa Italias, and an UEFA Cup, also reaching two European Champions’ Cup finals in the 1972–73 and 1982–83 seasons, as well as finishing second in the 1973 Intercontinental Cup final. Zoff was a goalkeeper of outstanding ability, and he has a place in the history of the sport among the very best in this role, being named the 3rd greatest goalkeeper of the 20th century by the IFFHS behind Lev Yashin and Gordon Banks. As a keeper, Zoff was particularly known for his outstanding positioning, handling, reactions, leadership, and organisational skills, as well as concentration, consistency, and calm mindset. He holds the record for the longest playing time without allowing goals in international tournaments (1142 minutes) set between 1972 and 1974. With 112 caps, he is the fifth most capped player for the Azzurri. In 2004 Pelénamed him as one of the 125 greatest living footballers. In the same year, Zoff placed fifth in the UEFA Golden Jubilee Poll, and was elected as Italy’s golden player of the past 50 years. He also placed second in the 1973 Ballon d’or, as he narrowly missed out on a treble with Juventus. In 1999, Zoff was placed 47th in World Soccer Magazine’s. After retiring as a footballer, Zoff went on pursue a managerial career, coaching the Italian national team, with which he reached the Euro 2000 Final, and several other Italian clubs, including his former club Juventus, with which he won an UEFA Cup and a Coppa Italia double during the 1989–90 season, trophies he had also won as a player. In September 2014, Zoff published his Italian autobiography Dura Solo un Attimo la Gloria</span> (“Glory only Lasts a Moment”). 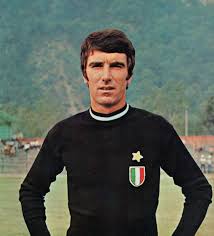 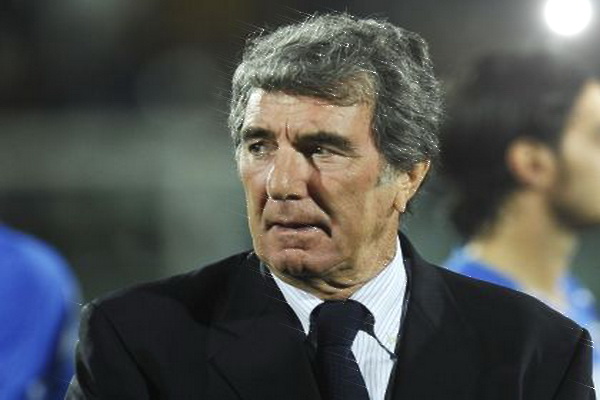 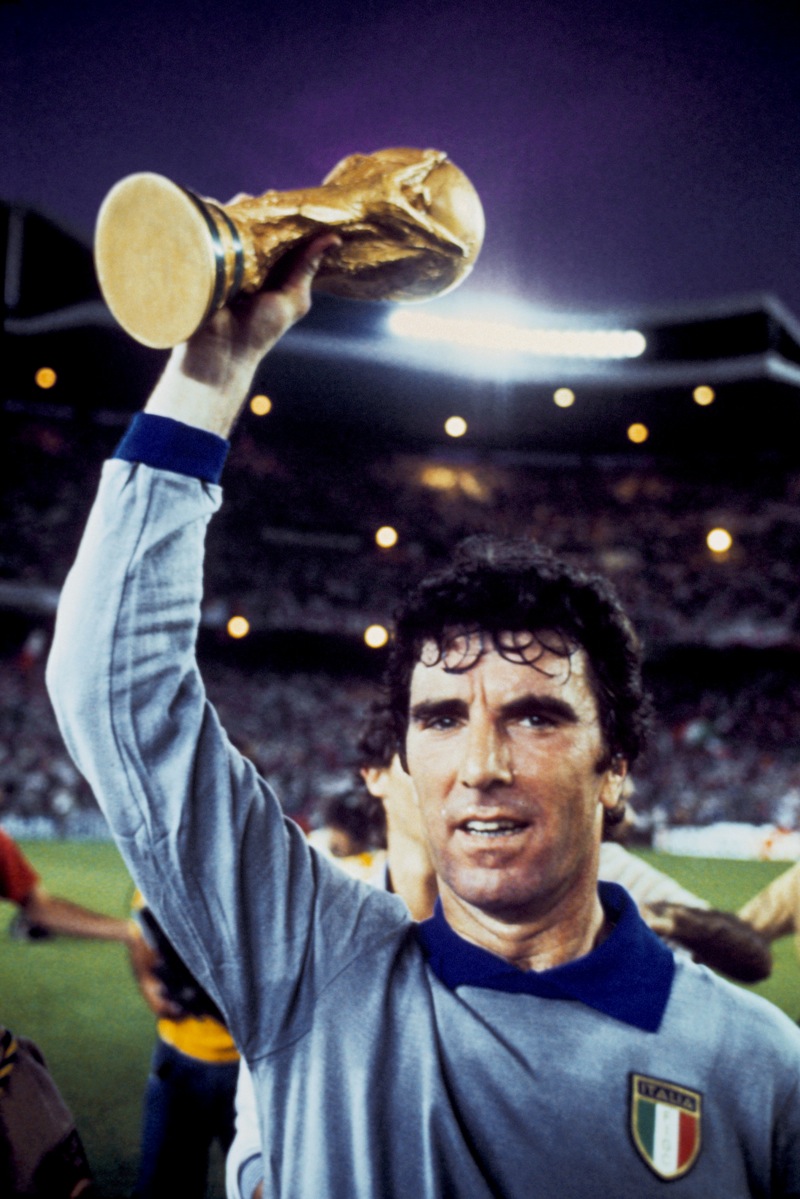 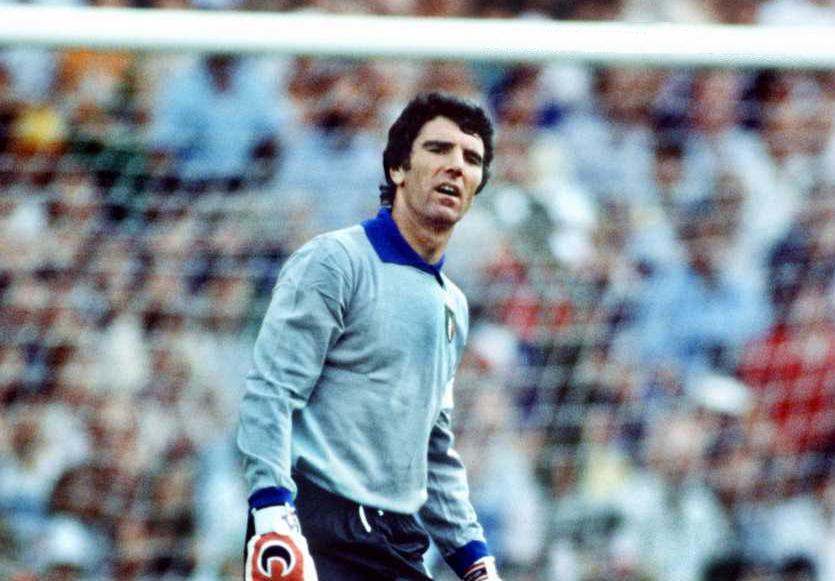 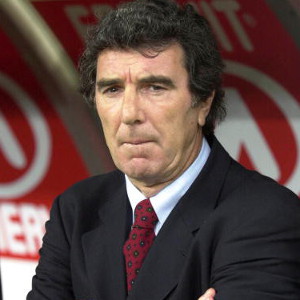