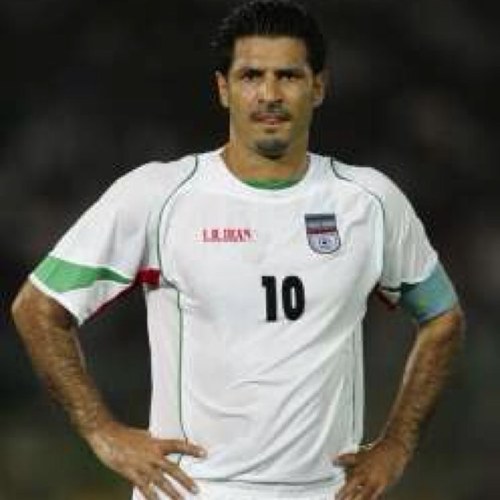 Ali Daei (Persian: علی دایی (help·info)‎ pronounced [ʔæliː dɑːjiː]; born 21 March 1969) is an Iranian former professional footballer, football manager and businessman. A striker, he was captain of the Iran national football team, and played for clubs such as Bayern Munich and Hertha BSC. He is currently the owner and CEO of Daei Sport. A tall forward, Daei was a prolific goalscorer, who was known for his heading accuracy and ability in the air;[2] he is the world's all-time leading goalscorer in the history of men's international football with 109 goals scored for Iran, an achievement listed in Guinness World Records.[3] During his playing career, Daei was appointed a UNICEF Goodwill Ambassador in 2001.[4] Playing his last game for Iran in 2006, from June 2007 until 2013, Daei was a member of the FIFA Football Committee 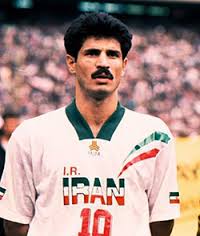 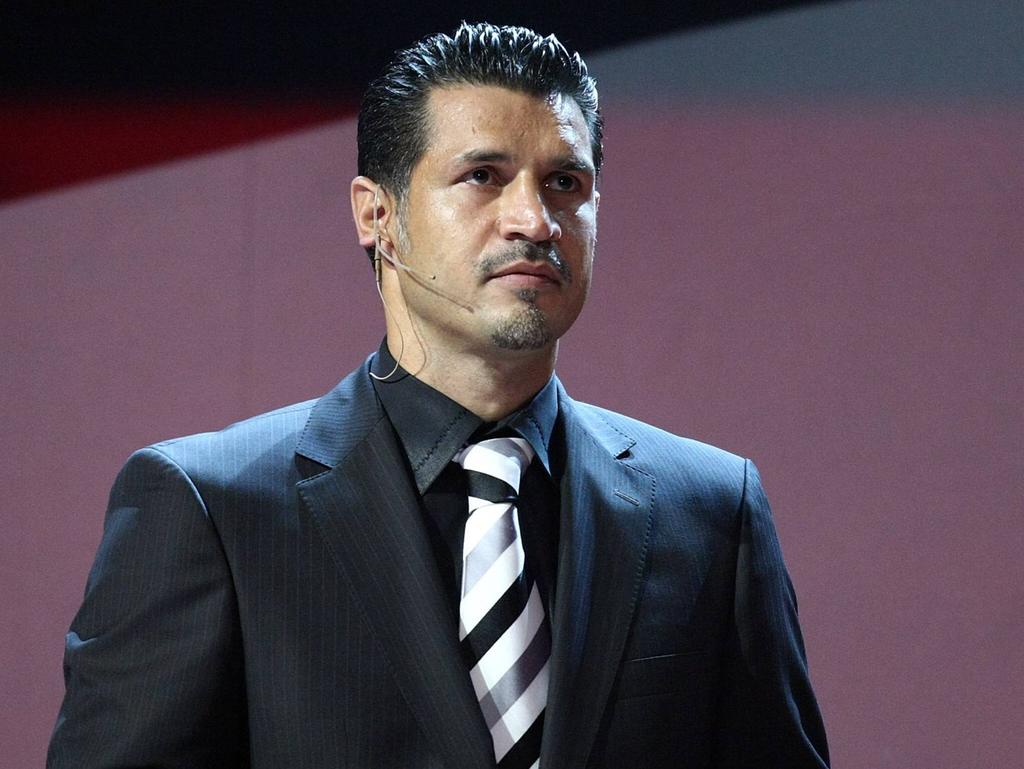 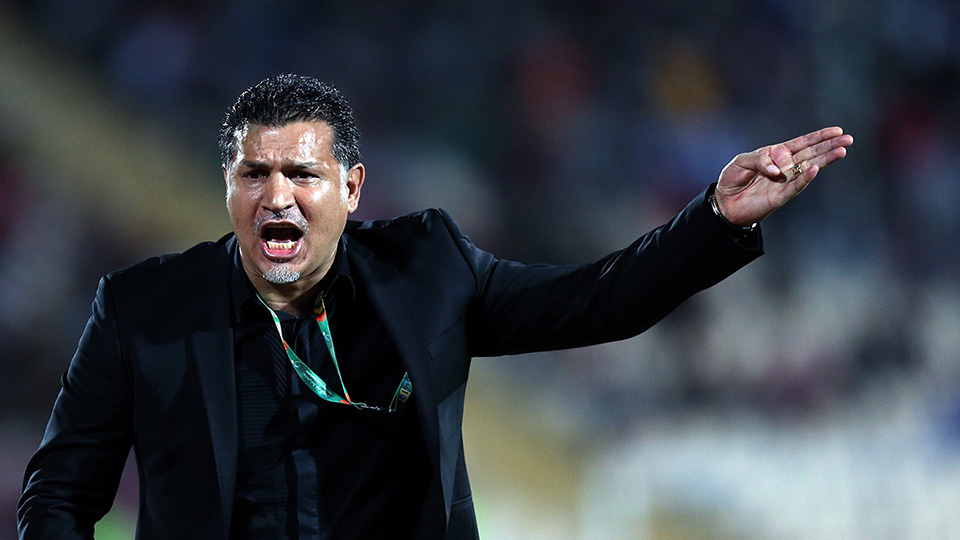 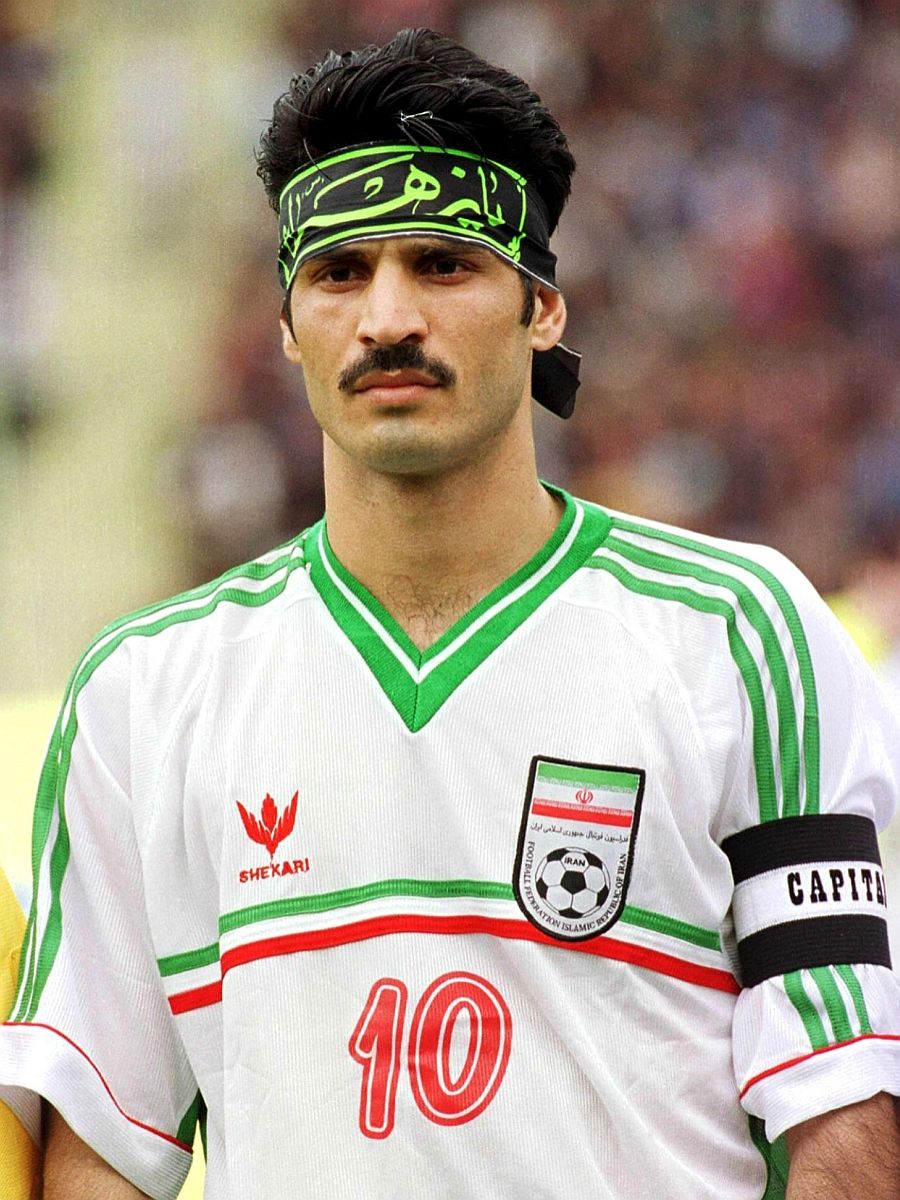 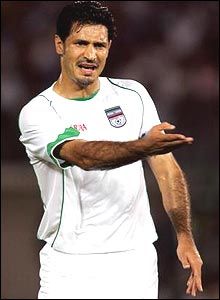