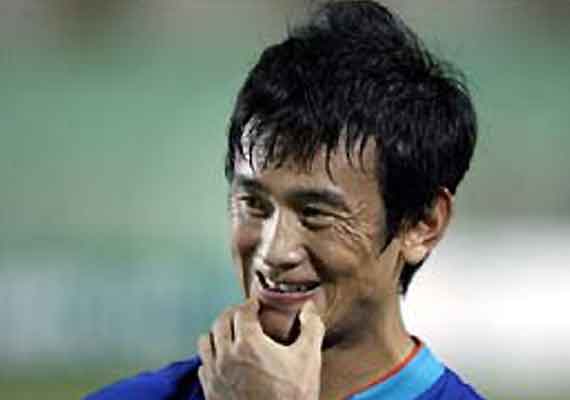 Baichung Bhutia (Hindi: बाईचुंग भूटिया; born 15 December 1976) or Bhaichung Bhutia is an Indian footballer of Sikkimese-Bhutia descent who plays as a striker. Bhutia is considered to be the torchbearer of Indian football in the international arena. Sikkimese Sniper because of his shooting skills in football[5] [6] Three-time Indian Player of the Year I. M. Vijayan described Bhutia as “God’s gift to Indian football”. [7] Bhaichung Bhutia has an older brother named Chewang Bhutia. Chewang and Bhaichung both went to boarding school. Bhutia was married in 2004 to a hotel professional and divorced in 2015. Bhutia has had four spells at I-League football team East Bengal Club, the club where he started his career. When he joined English club Bury in 1999, he became the first Indian footballer to sign a contract with a European club and only the second to play professionally in Europe, after Mohammed Salim. Afterwards he had a short loan spell at the Malaysian football club Perak FA. As well as this he has played for JCT Mills, which won the league once during his tenure; and Mohun Bagan, which failed to win the league once during his two spells, in his native India. His international footballing honours include winning the Nehru Cup, LG Cup,SAFF Championship three times and the AFC Challenge Cup. He is also India’s most capped player, with 104 international caps to his name, and in 2009 Nehru Cup he received his 100th international cap. Off the field, Bhutia is known for winning the reality television programme. Jhalak Dikhhla Jaa, which caused much controversy with his then-club Mohun Bagan, and for being the first Indian athlete to boycott the Olympic torch relay in support of the Tibetan independence movement. Bhutia, who has a football stadium named after him in honour of his contribution to Indian football (first player to have such honour while he is still playing), has also won many awards, such as the Arjuna Award and the Padma Shri. In October 2010, he founded Bhaichung Bhutia Football Schools in Delhi in partnership with football by Carlos Queiroz and Nike. In August 2011, Bhutia announced his retirement from international football. His farewell match was with the India national team on 10 January 2012 against Bayern Munich at the Jawaharlal Nehru Stadium, Delhi. Bhaichung Bhutia was born on 15 December 1976 in Tinkitam, Sikkim. In addition to football, Bhutia also represented his school at badminton, basketball and athletics. He has two older brothers, Chewang and Bom Bom Bhutia, and one younger sister named Cali. His parents, both farmers in Sikkim, were originally not keen on Bhutia’s interest in sports. Sadly, Baichung’s dad has passed away. However, after encouragement from his uncle, Karma Bhutia, he started his education in St.&nbsp;Xaviers School, Pakyong, East Sikkim, and at the age of nine he won a football scholarship from SAI to attend the Tashi Namgyal Academy in Gangtok He went on to play for several school and local clubs in his home state of Sikkim, including the Gangtok-based Boys Club, which was managed by Karma. His performance at the 1992 Subroto Cup, where he won the “Best Player” award, brought him to the notice of the football establishment. Former India goalkeeperBhaskar Ganguly spotted his talent and helped him make the transition to Calcutta football. 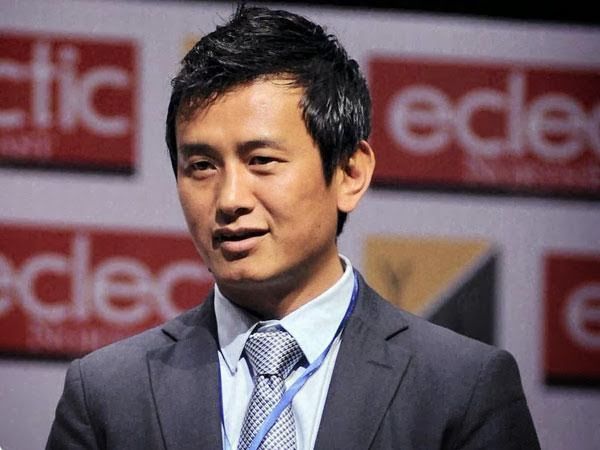 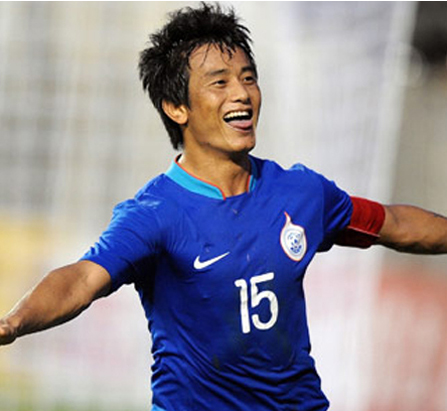 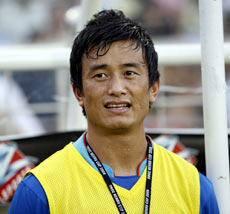 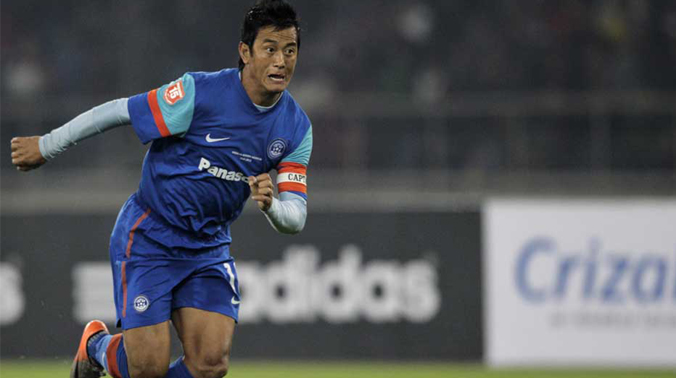 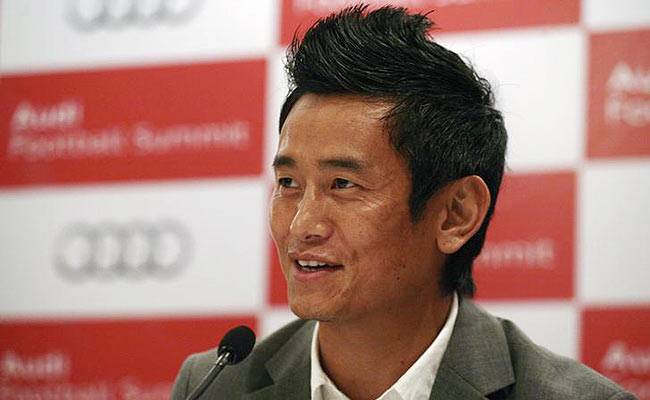