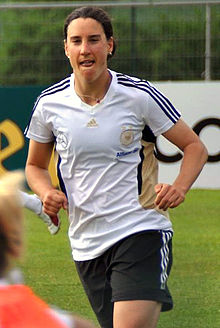 Birgit Prinz (born 25 October 1977) is a German retired footballer, two-time FIFA Women's World Cup champion and three-time FIFA World Player of the Year. In addition to the German national team, Prinz played for 1. FFC Frankfurt in the Frauen-Bundesliga as well as the Carolina Courage in the Women's United Soccer Association (WUSA), the first professional women's league in the United States. Prinz remains one of the game's most prolific strikers and is the second FIFA Women's World Cup all-time leading scorer with 14 goals (second only to Marta from Brazil). On 12 August 2011, she announced the end of her active career.[3] She currently works as a sport psychologist for the men's and women's teams of 1. Bundesliga club TSG 1899 Hoffenheim.[4] 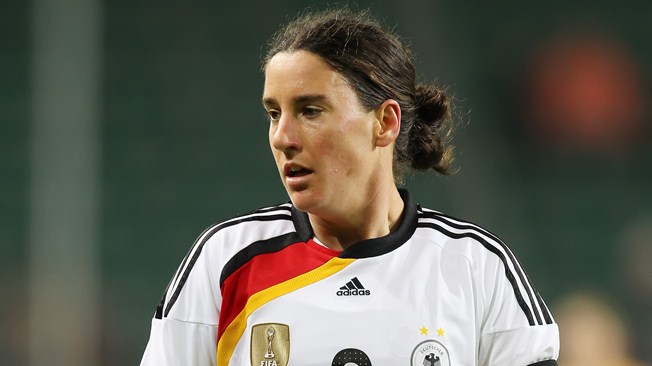 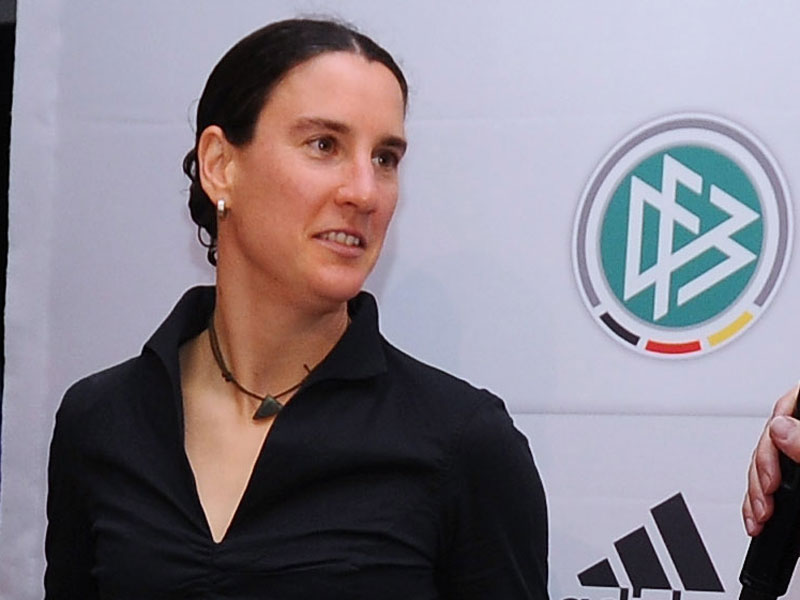 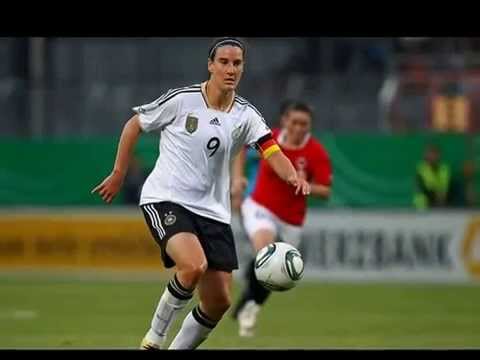 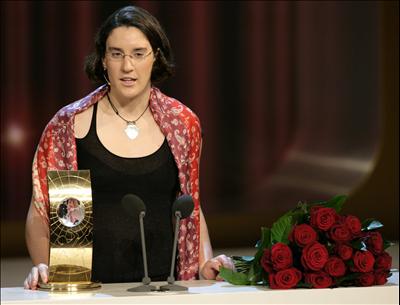 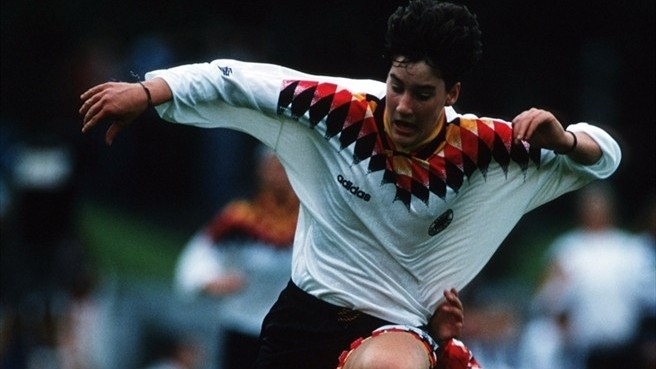