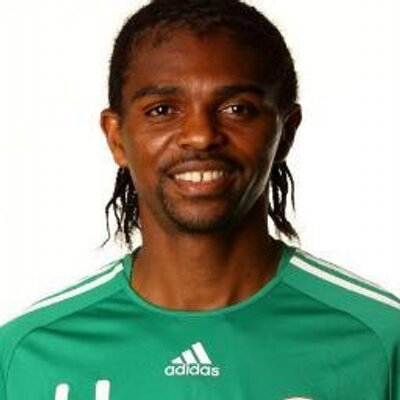 Nwankwo Kanu OON (born 1 August 1976) is a Nigerian former professional footballer who played as a forward. He was a member of the Nigerian national team, and played for Nigerian team Iwuanyanwu Nationale, Dutch side Ajax, Inter Milan of Italy, and English clubs Arsenal, West Bromwich Albion and Portsmouth.[4] Kanu won a UEFA Champions League medal, a UEFA Cup medal, three FA Cup medals and two African Player of the Year awards amongst others. He is one of few players to have won the Premier League, FA Cup, Champions League, UEFA Cup and an Olympic Gold Medal.[5] He made the third-most substitute appearances in Premier League history, appearing from the bench 118 times,[6] and is regarded as one of the best players in African football history.[7] He is also a UNICEF Goodwill Ambassador,[8] and African brand ambassador for digital TV operator StarTimes.[9] He is also the owner of Kanu Sports TV, an Internet sports television company 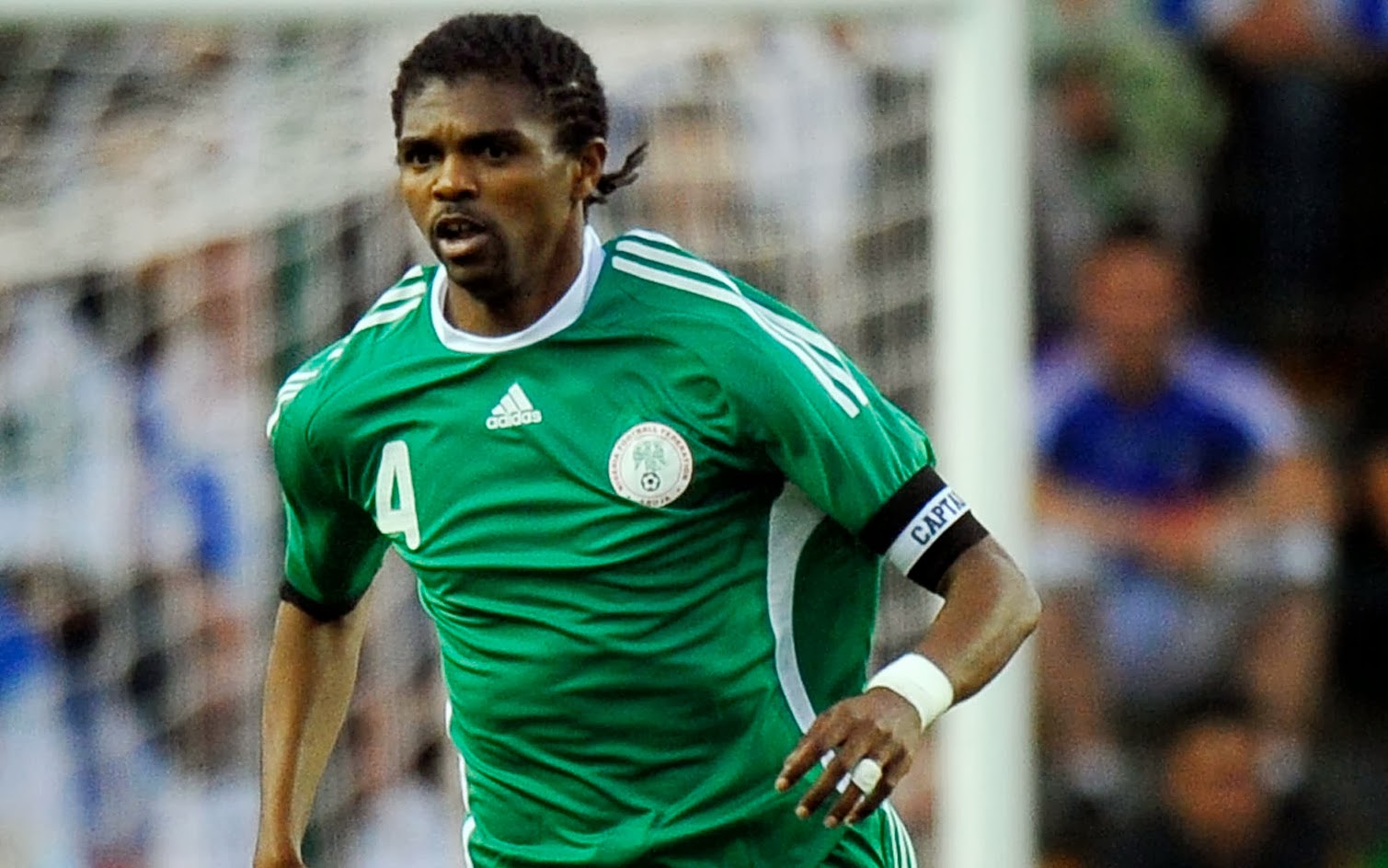 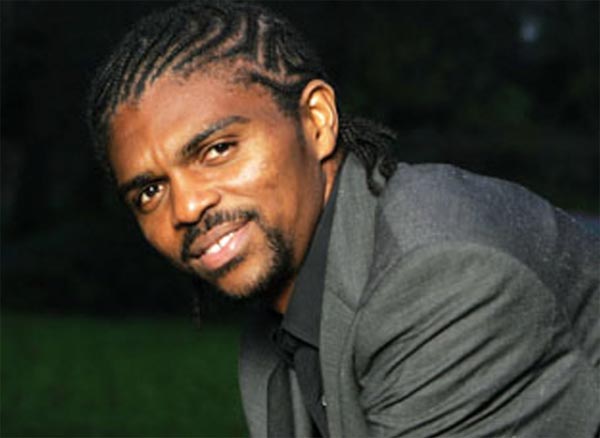 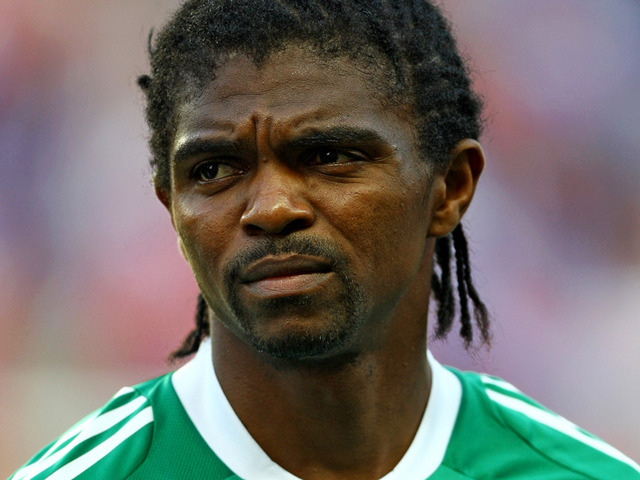 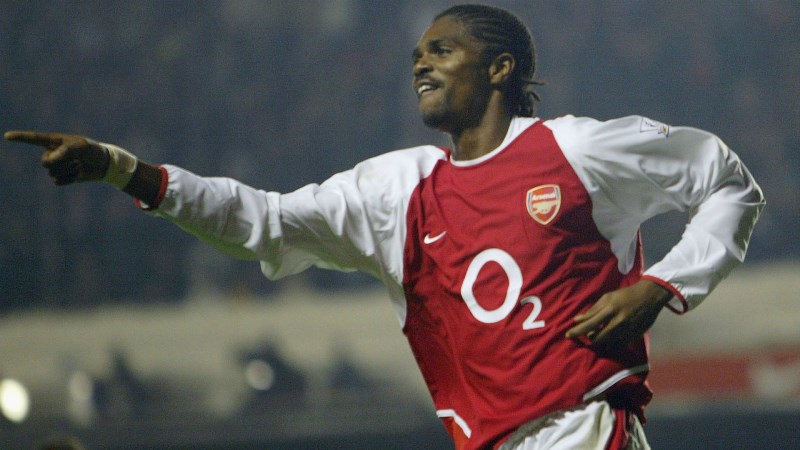 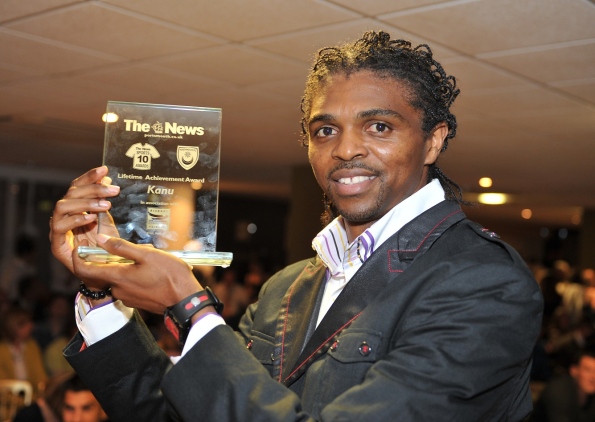