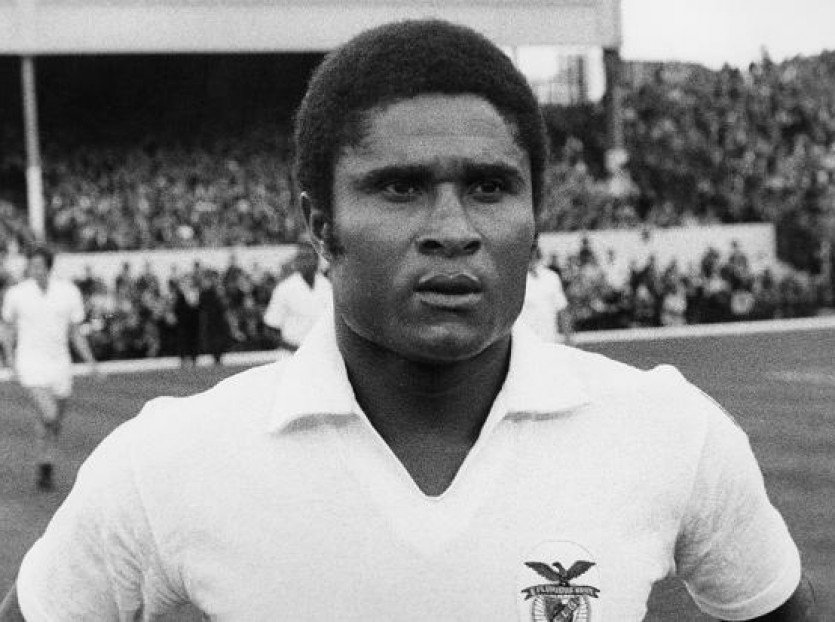 Eusébio da Silva Ferreira GCIH GCM (European Portuguese: [ewˈzɛβju ðɐ ˈsiɫvɐ fɨˈʁɐjɾɐ]; 25 January 1942 – 5 January 2014) was a Portuguese[3] footballer who played as a striker. Eusébio is considered by many as one of the greatest footballers of all time.[4][5] During his professional career, he scored 733 goals in 745 matches (41 goals in 64 matches for Portugal).[5] Nicknamed the Black Panther,[6] the Black Pearl,[7] or o Rei[8][9] (the King), he was known for his speed, technique, athleticism and his ferocious right-footed shot, making him a prolific goalscorer. He is considered S.L. Benfica's and the Portugal national team's greatest ever player and one of the first world-class African-born players. Eusébio helped Portugal reach third place at the 1966 World Cup, being the top goalscorer of the tournament with nine goals (including four in one match against North Korea)[7] and received the Bronze Ball award.[10] He won the Ballon d'Or award for European footballer of the year in 1965 and was runner-up in 1962 and 1966. He played for Benfica for 15 out of his 22 years as a footballer, thus being mainly associated with the Portuguese club, and is the team's all-time top scorer with 473 goals in 440 competitive matches. There, he won eleven Primeira Liga titles, five Taça de Portugal titles, a European Cup (1961–62) and helped them reach three additional European Cup finals (1963, 1965, 1968). He is the eighth-highest goalscorer in the history of the European Cup and the second-highest, behind Alfredo Di Stéfano, in the pre-Champions League era with 48 goals. He was the European Cup top scorer in 1964–65, 1965–66 and 1967–68. He also won the Bola de Prata (Primeira Liga top scorer award) a record seven times. He was the first ever player to win the European Golden Boot, in 1968, a feat he replicated in 1973. Eusébio's name often appears in best player of all time lists and polls by football critics and fans. He was elected the ninth-best footballer of the 20th century in a poll by the IFFHS and the tenth-best footballer of the 20th century in a poll by the World Soccer magazine.[4] Pelé named Eusébio as one of the 125 best living footballers in his 2004 FIFA 100 list. He was seventh in the online poll for UEFA Golden Jubilee Poll. In November 2003, to celebrate UEFA's Jubilee, he was selected as the Golden Player of Portugal by the Portuguese Football Federation as their most outstanding player of the past 50 years.[11] He has been called "Africa's first great footballer"[7] and "Africa's greatest-ever player".[7] From his retirement until his death, Eusébio was an ambassador of football and was one of the most recognizable faces of his generation. Homages by FIFA, UEFA, the Portuguese Football Federation and Benfica have been held in his honour. Former Benfica and Portugal teammate and friend António Simões acknowledges his influence on Benfica and said: "With Eusébio maybe we could be European Champions, without him maybe we could win the league". Shortly after Eusébio's death, Alfredo Di Stéfano stated: "For me Eusébio will always be the best player of all time".[12] 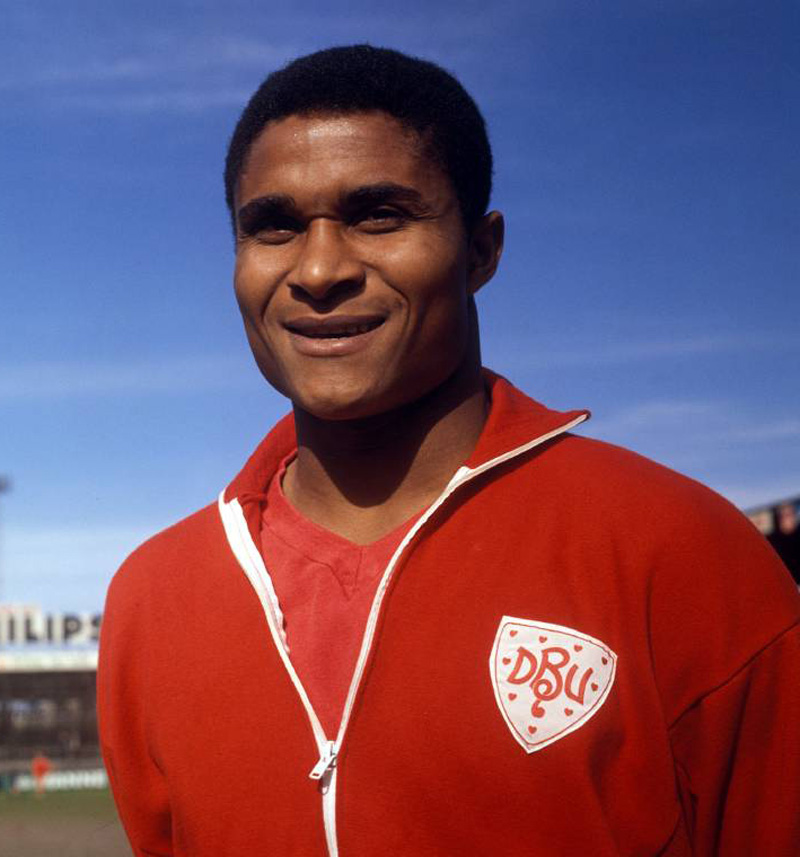 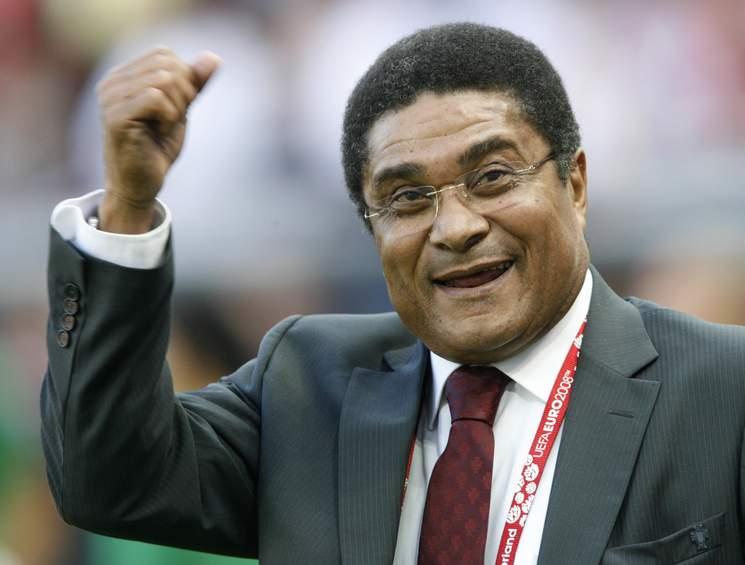 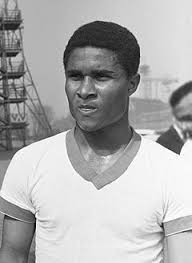 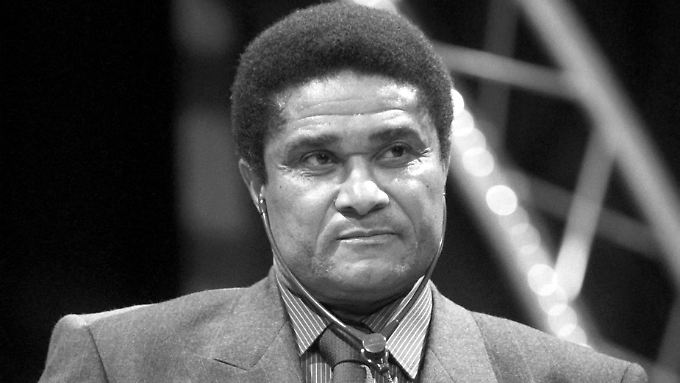 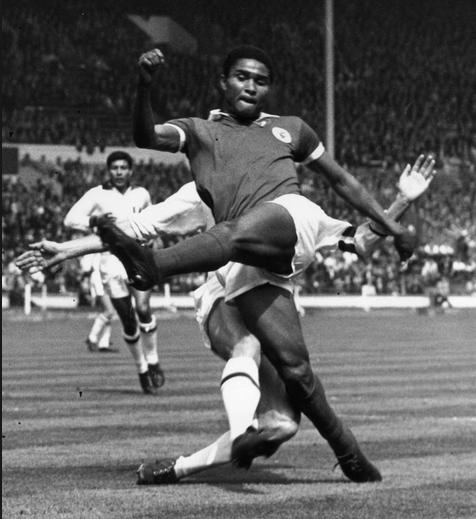