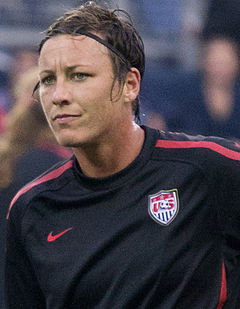 Mary Abigail Wambach (born June 2, 1980) is an American retired soccer player, coach, two-time Olympic gold medalist, a FIFA Women's World Cup champion and a member of the National Soccer Hall of Fame. A six-time winner of the U.S. Soccer Athlete of the Year award, Wambach was a regular on the U.S. women's national soccer team from 2003 to 2015, earning her first cap in 2001. As a forward, she currently stands as the highest all-time goal scorer for the national team and is second in international goals for both female and male soccer players with 184 goals,[3] behind Canadian Christine Sinclair.[4] Wambach was awarded the 2012 FIFA World Player of the Year, becoming the first American woman to win the award in ten years. She was included on the 2015 Time 100 list as one of the most influential people in the world. Wambach competed in four FIFA Women's World Cup tournaments: 2003 in the United States, 2007 in China, 2011 in Germany, and 2015 in Canada, being champion of the last edition; and two Olympics tournaments: 2004 in Athens and 2012 in London, winning the gold medal on both. All together, she played in 29 matches and scored 22 goals at these five international tournaments.[5] She played college soccer for the Florida Gators women's soccer team and helped the team win its first NCAA Division I Women's Soccer Championship. She played at the professional level for Washington Freedom, magicJack, and the Western New York Flash. Known for scoring goals with diving headers, a technique she began honing as a youth in her hometown of Rochester, New York, one of her most notable header goals occurred in the 122nd minute of the 2011 FIFA Women's World Cup quarterfinal match against Brazil. Wambach scored the equalizer in stoppage time helping the Americans to eventually progress to the championship final against Japan after defeating Brazil in penalty kicks. Her last-minute goal set a new record for latest goal ever scored in a match and was awarded ESPN's 2011 ESPY Award for Best Play of the Year. Following her performance at the 2011 World Cup, she was awarded the tournament's Bronze Boot and Silver Ball. In 2011, she became the first ever soccer player of either gender to be named Athlete of the Year by the Associated Press. Wambach announced her retirement on October 27, 2015. Her last game was played on December 16 in New Orleans when the United States played its last match of its 10-game Victory Tour following its win at the 2015 FIFA Women's World Cup.[6] Her autobiography, Forward, released in September 2016, became a New York Times best seller.[7] Her second book, Wolfpack: How to Come Together, Unleash Our Power and Change the Game, based on her viral commencement speech at Barnard College, was also a New York Times Bestseller in 2019.[8] 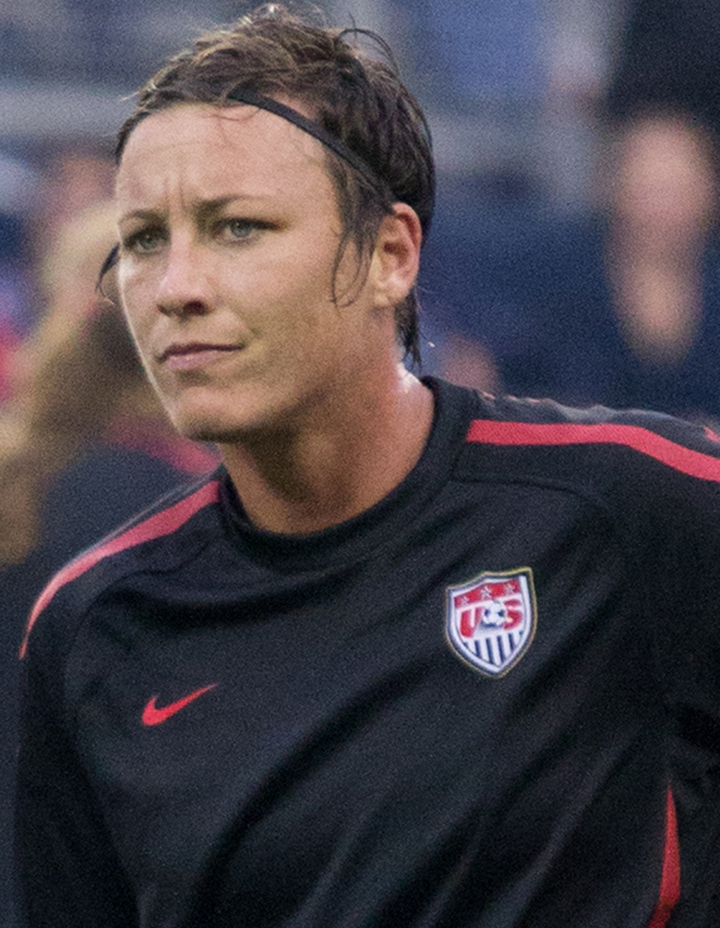 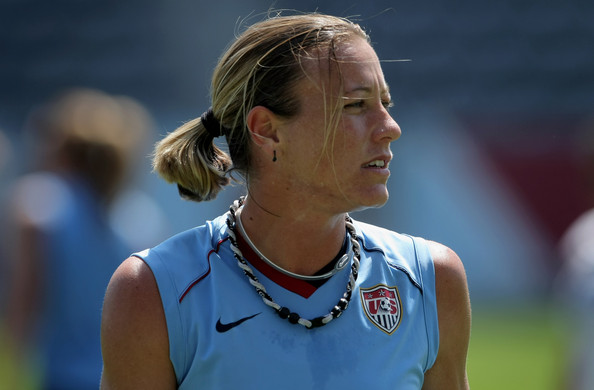 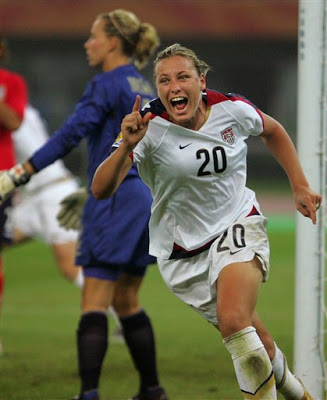 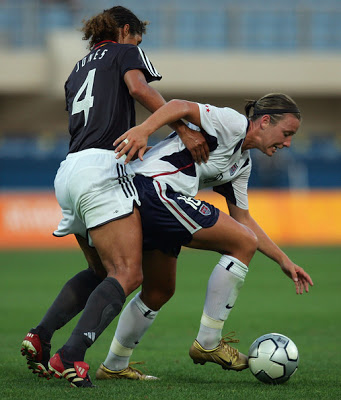