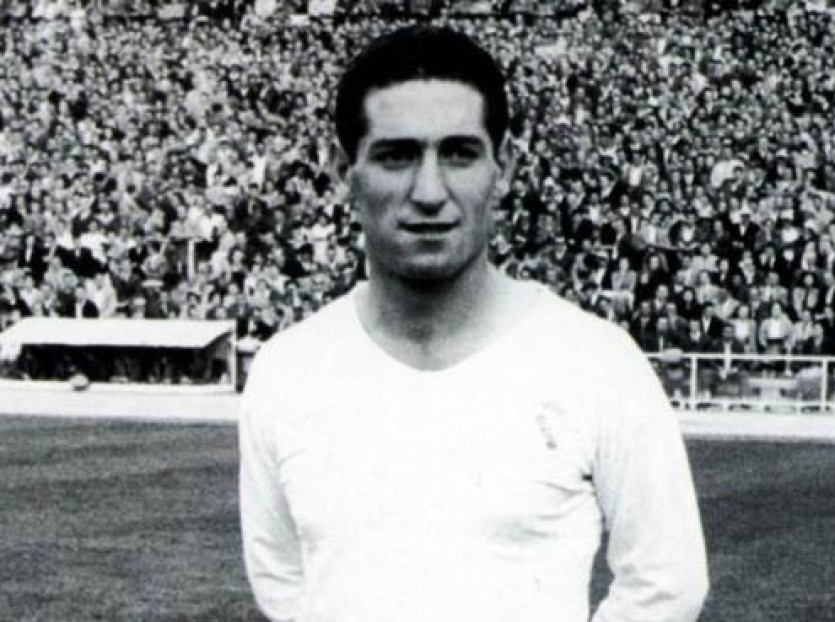 Francisco Gento López (born 21 October 1933) is a former Spanish football player, who played as a left winger. Gento began his career at Racing Santander in 1952 and moved to Real Madrid the following season. He appeared in a joint record eight European Cup finals, winning a record six, as well as winning 12 La Liga titles. In a 14-year international career, Gento earned 43 caps for Spain, playing at the World Cup in 1962 and 1966. Following the death of Alfredo Di Stéfano, Gento was appointed as the Honorary President of Real Madrid. He débuted in the Primera División with Racing Santander in the 1952–53 season. In the following year, he signed with Real Madrid and became a legendary player of that club, wearing the number 11 shirt. La Galerna del Cantábrico (The Gale of the Cantabrian Sea), as he was known, played outside-left and was noted for his skills with the ball and his scoring prowess from the midfield position. He captained a young side, known in Spain as Ye-yé, because of the popularity of The Beatles at that time. He is regarded as one of Spain's greatest players. Among other honors, Gento won the European Cup a record 6 times with Real Madrid (an unmatched record), scoring 30 goals in 89 European Cup career matches. He also played for Spain from 1955 to 1969, winning 43 caps and scoring 5 times. Gento played in eight European Cup finals (6–2 record) (with a ninth European final appearance in the 1970–1971 Cup Winners' Cup final that Real Madrid lost to Chelsea). He holds this record jointly with Milan's Paolo Maldini (with an inferior 5–3 record). Gento's legendary Real Madrid teammate, Alfredo Di Stéfano (5–2 record) comes third with 7. After he retired from football in 1971, he decided to take up coaching. He took charge of various lower-league teams, such as Castilla, Castellón, Palencia, and Granada. In the end, he accepted a post working as an ambassador for Real Madrid throughout Europe. Gento's two younger brothers, Julio (1939–2016) and Antonio (born 1940) also played football professionally; the latter played for Real Madrid, too, but they were not as successful as their older brother Francisco. With the death of Michel Hidalgo on 26 March 2020, Gento and Reims's Robert Siatka are the only living starters from the inaugural European Cup final. 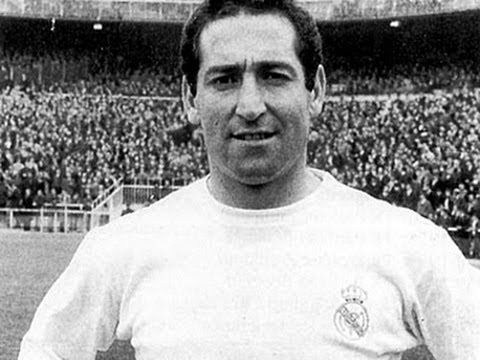 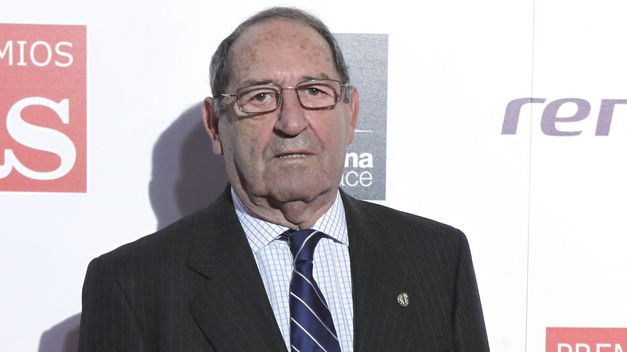 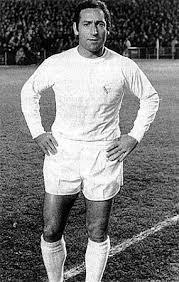 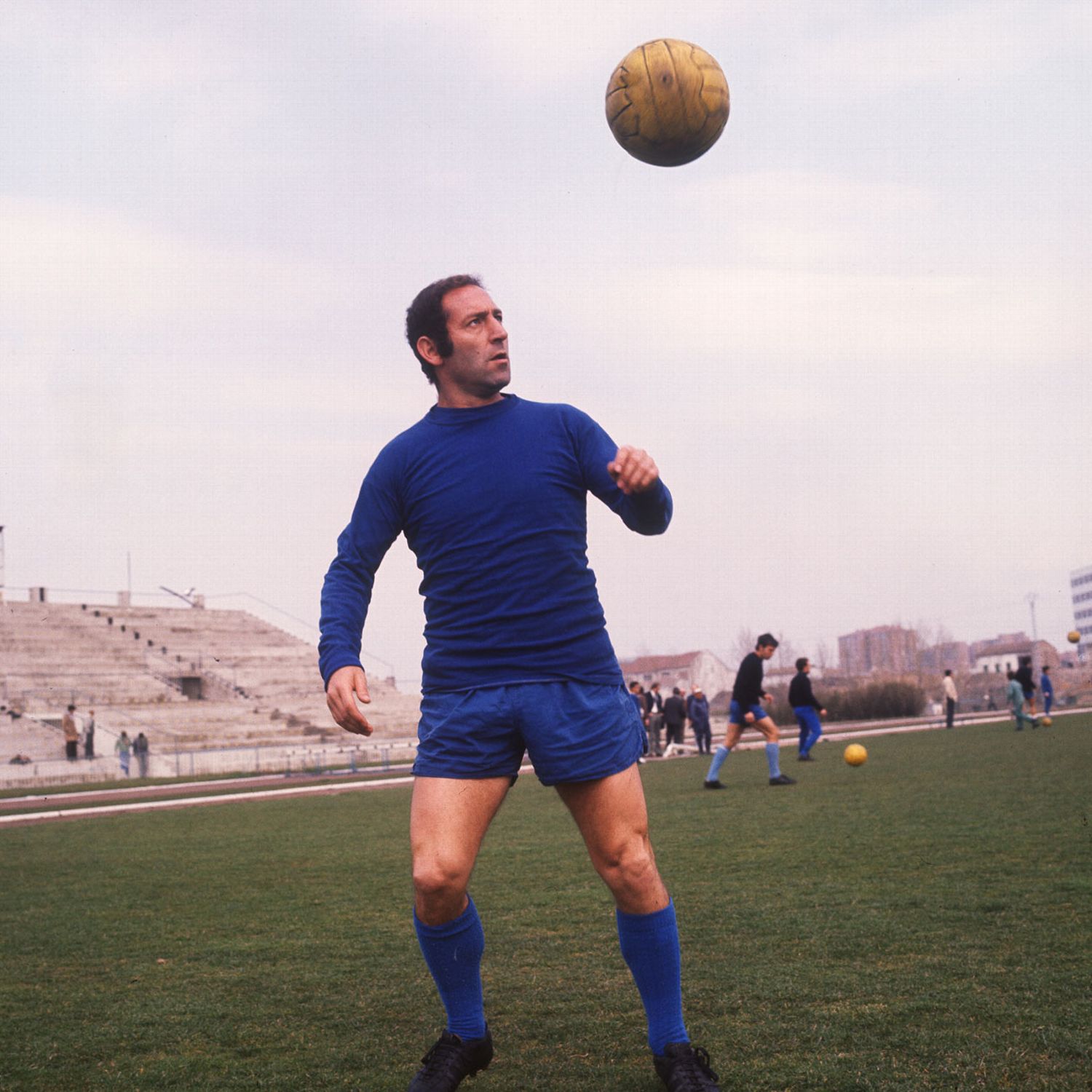