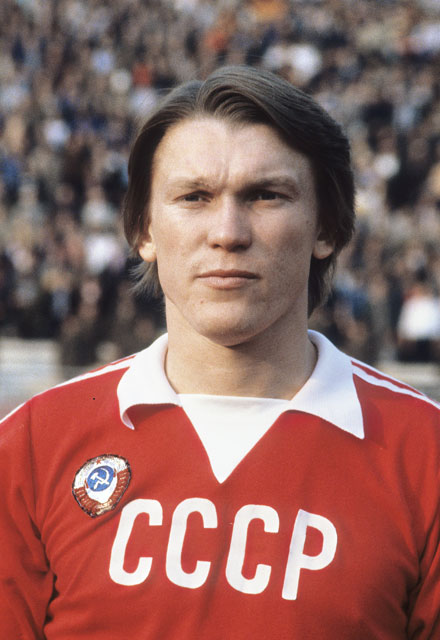 Oleg Vladimirovich Blokhin, or Oleh Volodymyrovych Blokhin (Ukrainian: Оле́г Володи́мирович Блохі́н, Russian: Оле́г Влади́мирович Блохи́н; born 5 November 1952) is a former Ukrainian football player and manager. Blokhin was formerly a standout striker for Dynamo Kyiv and the Soviet Union. He holds the all-time top goalscorer record for both Dynamo Kyiv (266 goals) and the Soviet Union national team (42 goals), as well as being the overall top goalscorer in the history of the Soviet Top League (211 goals). He is also the only player to have been capped over 100 times for the Soviet Union and holds Dynamo's appearance record with 582 appearances during his 18-year spell at the club. With Dynamo, Blokhin won eight Soviet league titles, five national cups and two European Cup Winners' Cups. He also competed for the Soviet Union at the 1972 and 1976 Olympic Games and 1982 and 1986 FIFA World Cups. During his playing career he won the Soviet Footballer of the Year award three times and the Ukrainian Footballer of the Year award nine times (both records). In 1975, he was named European Footballer of the Year, winning the Ballon d'Or, becoming the second Soviet and the first Ukrainian player to achieve such a feat. As a coach, he has had two spells in charge of the Ukrainian national team, managing the team at the 2006 FIFA World Cup and UEFA Euro 2012. In 2011, Blokhin, together with Igor Belanov and Vitaliy Starukhin were named as "the legends of Ukrainian football" at the Victory of Football awards. 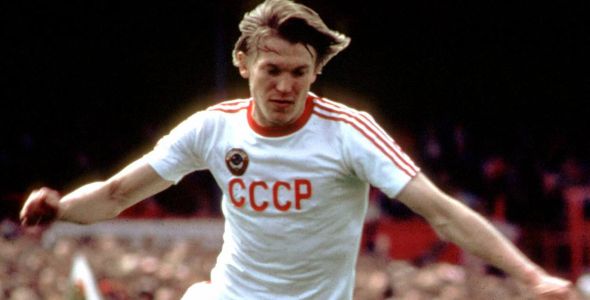 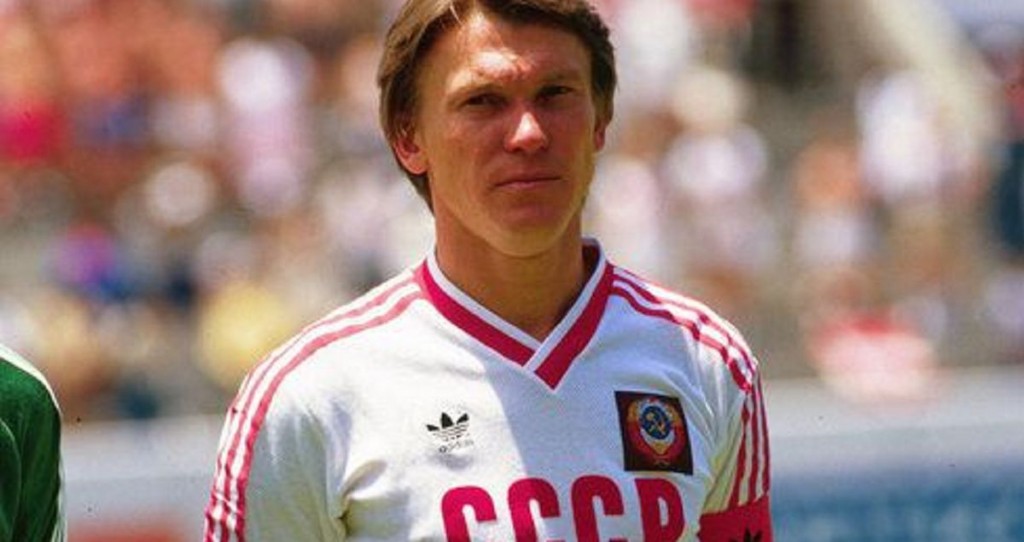 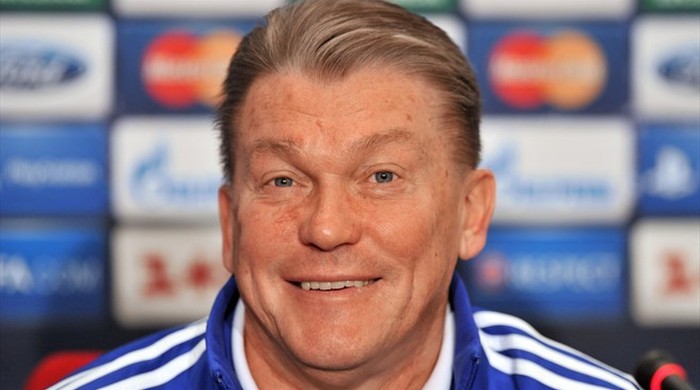 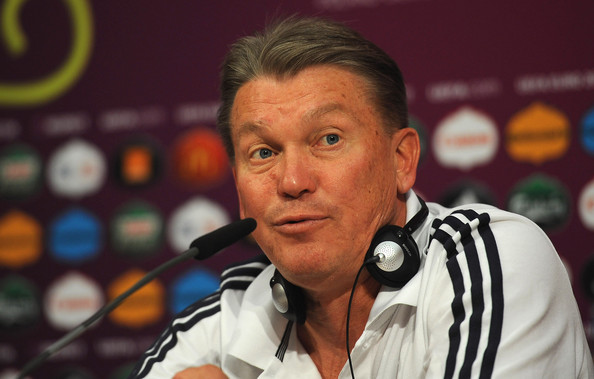 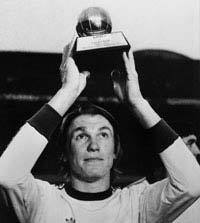