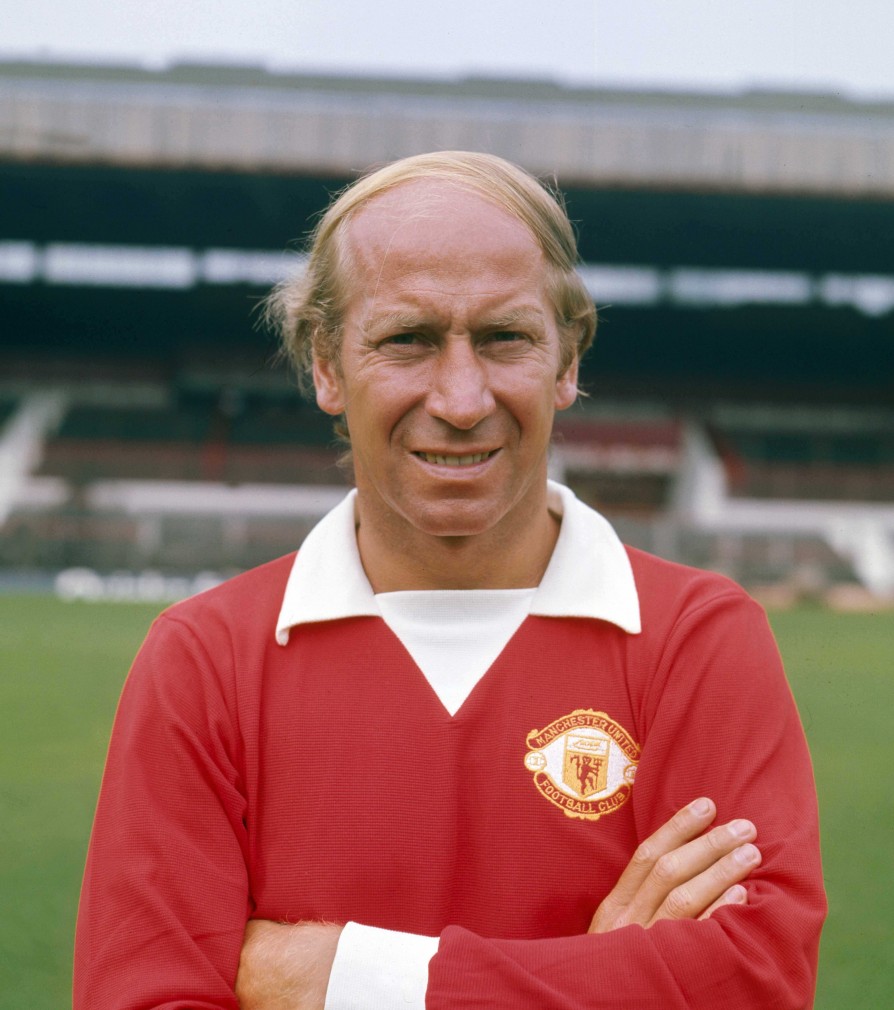 Sir Robert Charlton CBE (born 11 October 1937) is an English former footballer who played as a midfielder. He is regarded as one of the greatest players of all time,[2] and was a member of the England team that won the 1966 FIFA World Cup, the year he also won the Ballon d'Or. He played almost all of his club football at Manchester United, where he became renowned for his attacking instincts, his passing abilities from midfield and his ferocious long-range shot, as well as his fitness and stamina. He was cautioned only twice in his career; once against Argentina in the 1966 World Cup, and once in a league match against Chelsea. His elder brother Jack, who was also in the World Cup-winning team, was a former defender for Leeds United and international manager. Born in Ashington, Northumberland, Charlton made his debut for the Manchester United first-team in 1956, and over the next two seasons gained a regular place in the team, during which time he survived the Munich air disaster of 1958 after being rescued by Harry Gregg. After helping United to win the Football League First Division in 1965, he won another First Division title with United in 1967. In 1968, he captained the Manchester United team that won the European Cup, scoring two goals in the final to help them become the first English club to win the competition. Charlton was both Manchester United and England's long-time record goalscorer, and United's long-time record appearance maker, as well as briefly England's, until Bobby Moore overtook his 106 caps in 1973. His appearance record of 758 for United took until 2008 to be beaten, when Ryan Giggs did so in that year's Champions League final.[3] With 249 goals, he is currently United's second all-time leading goalscorer, after his record was surpassed by Wayne Rooney in 2017. He is also the second highest goalscorer for England, after his record of 49 goals which was held until 2015 was again surpassed by Rooney. He was named in the England squad for four World Cups (1958, 1962, 1966 and 1970), though did not play in the first. At the time of his retirement from the England team in 1970, he was the nation's most capped player, having turned out 106 times at the highest level. This record has since been surpassed by six players (as of November 2019). He left Manchester United to become manager of Preston North End for the 1973–74 season.[4] He changed to player-manager the following season. He next accepted a post as a director with Wigan Athletic, then became a member of Manchester United's board of directors in 1984[5] and remains one as of the 2018–19 season.[6] 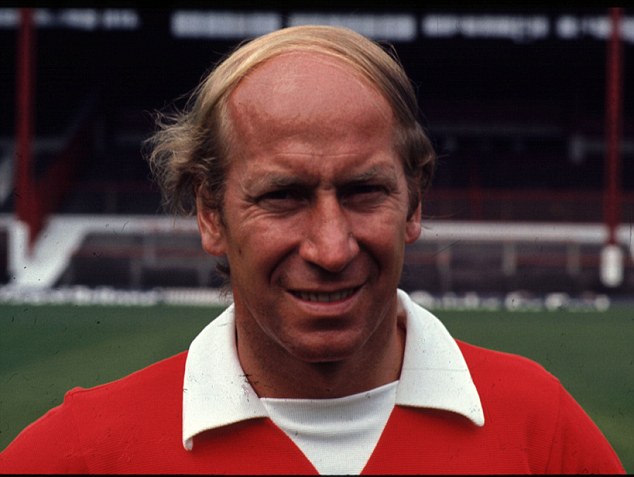 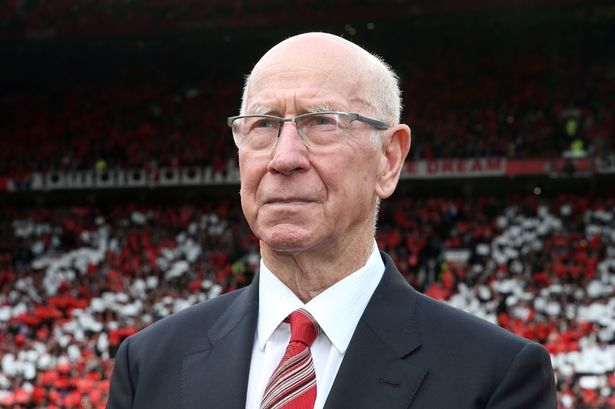 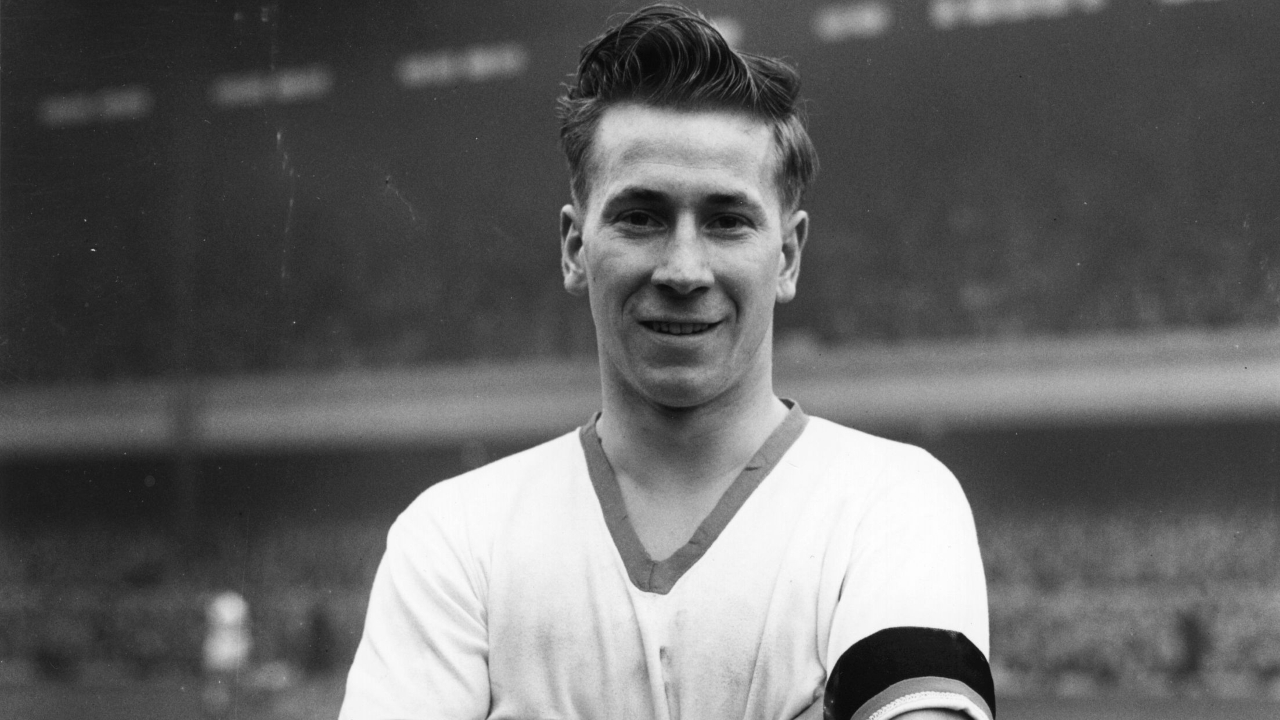 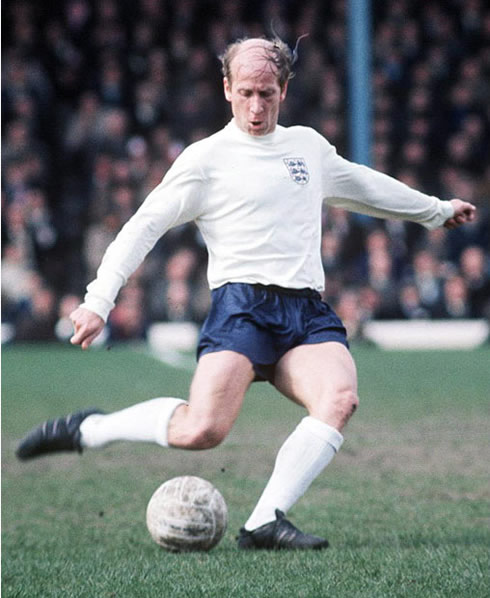 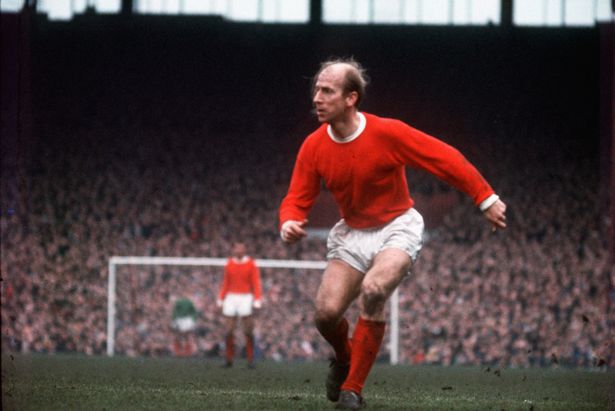 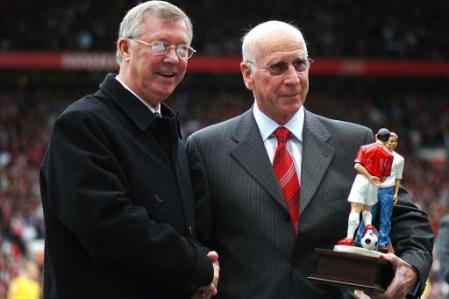