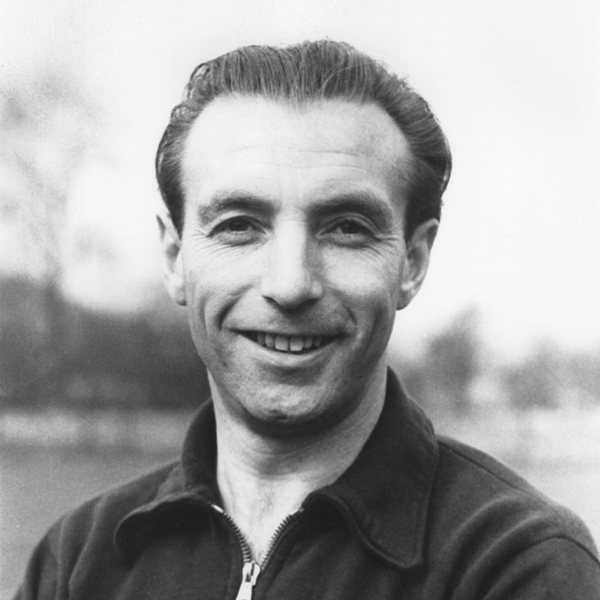 Sir Stanley Matthews, CBE (1 February 1915 – 23 February 2000) was an English footballer who played as an outside right. Often regarded as one of the greatest players of the British game, he is the only player to have been knighted while still playing football, as well as being the first winner of both the European Footballer of the Year and the Football Writers' Association Footballer of the Year awards. Matthews' nicknames included "The Wizard of the Dribble" and "The Magician".[5] Matthews kept fit enough to play at the top level until he was 50 years old. Matthews was also the oldest player ever to play in England's top football division (50 years and 5 days) and the oldest player ever to represent the country (42 years and 104 days). He was also an inaugural inductee to the English Football Hall of Fame in 2002 to honour his contribution to the English game.[6] He spent 19 years with Stoke City, playing for the Potters from 1932 to 1947, and again from 1961 to 1965. He helped Stoke to the Second Division title in 1932–33 and 1962–63. Between his two spells at Stoke he spent 14 years with Blackpool, where, after being on the losing side in the 1948 and 1951 FA Cup finals, he helped Blackpool to win the cup with a formidable personal performance in the "Matthews Final" of 1953. In 1956, he was named the winner of the inaugural Ballon d'Or, a prize given to the best European footballer each year. Between 1934 and 1957, he won 54 caps for England, playing in the FIFA World Cup in 1950 and 1954, and winning nine British Home Championship titles. Following an unsuccessful stint as Port Vale's general manager between 1965 and 1968, he travelled around the world, coaching enthusiastic amateurs. The most notable of his coaching experiences came in 1975 in South Africa, where in spite of the harsh apartheid laws of the time he established an all-black team in Soweto known as "Stan's Men". 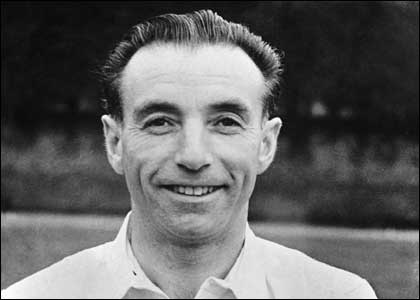 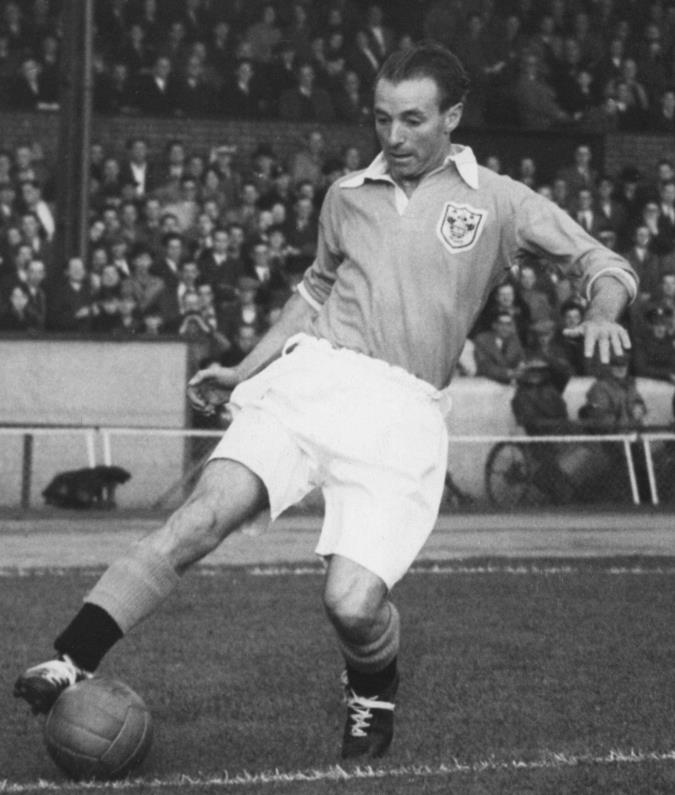 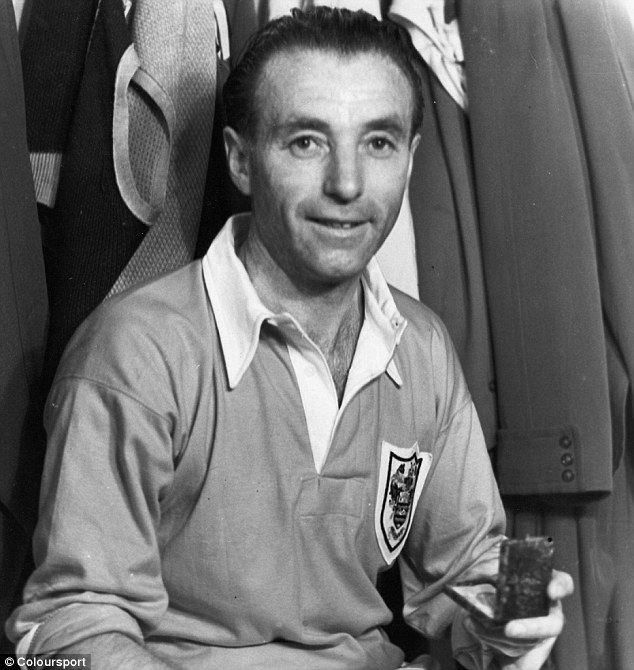 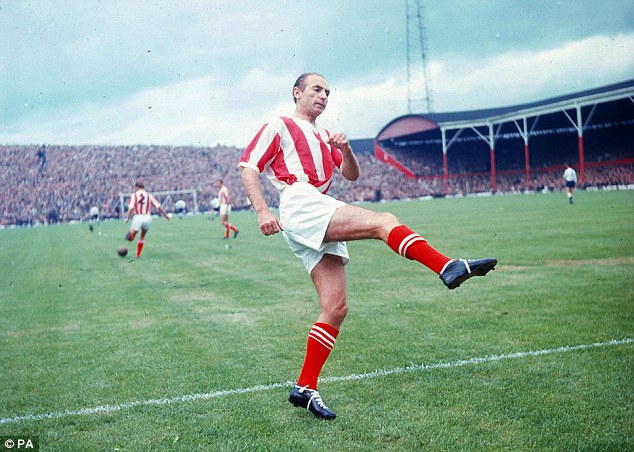