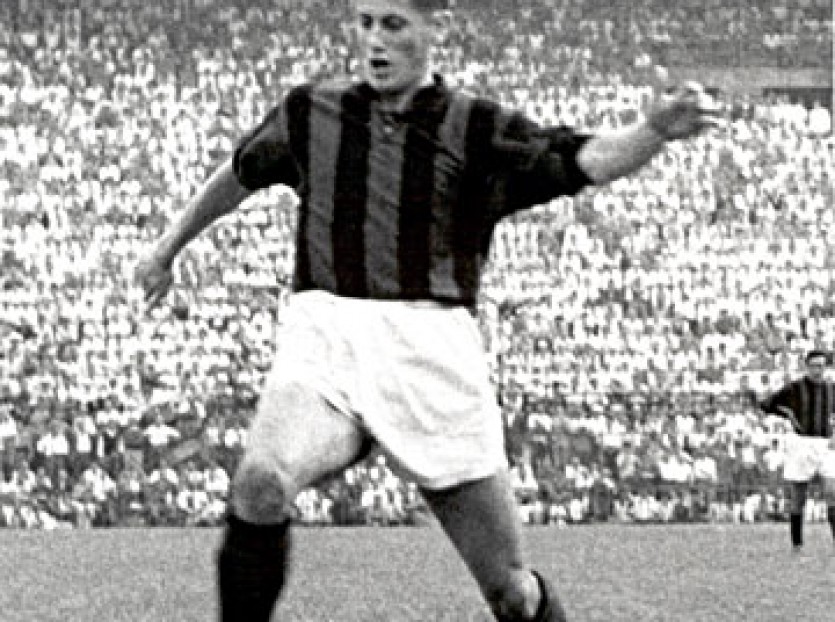 Juan Alberto "Pepe" Schiaffino Villano (Italian pronunciation: [skjafˈfiːno]; 28 July 1925 – 13 November 2002)[2] was an Italian-Uruguayan football player who played as an attacking midfielder or forward. A highly skilful and creative playmaker, at club level, he played for CA Peñarol in Uruguay, and for A.C. Milan, and Roma in Italy. At international level, he won the 1950 FIFA World Cup with the Uruguayan national team, and also took part at the 1954 FIFA World Cup; he later also represented the Italy national football team.[1][3][4][5][6] He was ranked as the best Uruguayan footballer of all time by an IFFHS poll, and the 17th greatest player of the twentieth century 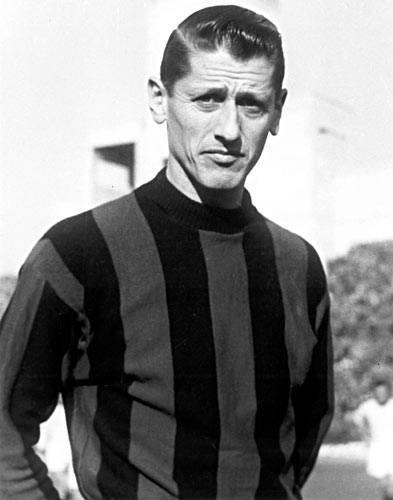 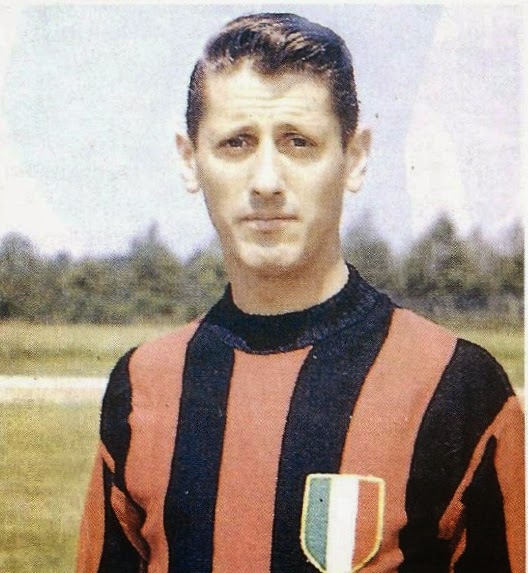 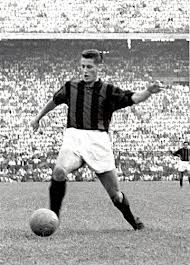