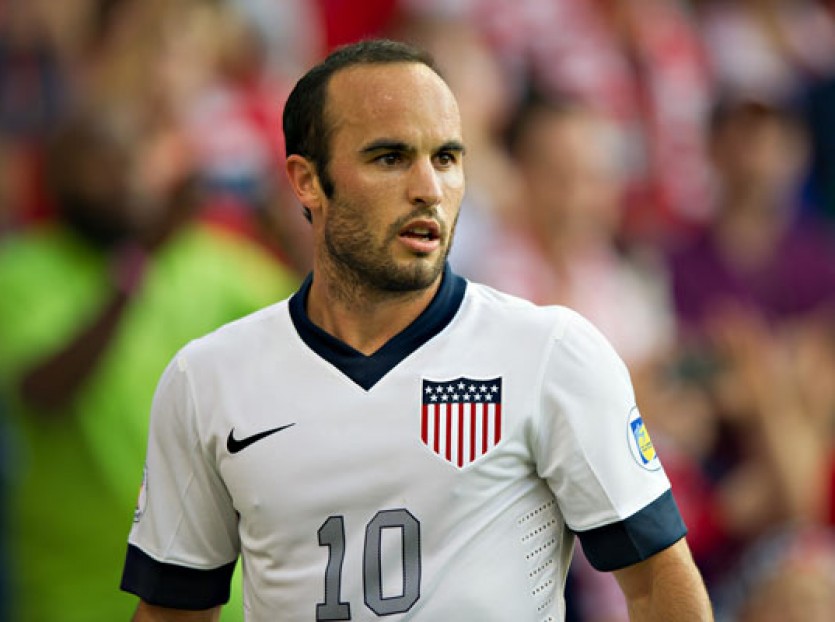 Landon Timothy Donovan (born March 4, 1982) is an American retired professional soccer player who is currently the manager of USL Championship side San Diego Loyal SC. A former forward, he holds numerous individual records in Major League Soccer (MLS) and for the United States national team and is regarded as one of the greatest U.S. men's soccer players of all time.[3][4] A native of Southern California, Donovan was a member of the inaugural class of the U.S. Soccer youth residency program in Bradenton, Florida. He was named Player of the Tournament for his role in the United States under-17 squad that finished fourth in the 1999 FIFA U-17 World Championship before signing with German club Bayer Leverkusen later that year. In 2005, after six years with Leverkusen, the majority of which were spent on loan with the San Jose Earthquakes of MLS, Donovan moved back to the United States permanently to sign with the Los Angeles Galaxy. He later returned to Germany for a loan with Bayern Munich, and twice went on short loans to English Premier League club Everton in 2010 and 2012. He retired as a player in 2014, but made a brief comeback with LA Galaxy late in the 2016 season and then in 2018 to play for Club León. In MLS, Donovan won a record six MLS Cups and is the league's all-time assists leader with 136.[5] The Major League Soccer MVP Award has been renamed the Landon Donovan MVP Award in his honor.[6][7] For the United States men's national team, Donovan is the all-time leader in assists and tied with Clint Dempsey as all-time leader in scoring, and is the second-most-capped player of his country.[8][9] Donovan is the only American player to reach the 50 goals/50 assists mark.[10] He is a four-time winner of the U.S. Soccer Athlete of the Year award (the only man to do so and the first man to win in consecutive years),[11] as well as the only seven-time winner of the Honda Player of the Year award.[12] Donovan starred in the U.S. team that reached the quarter-finals of the 2002 FIFA World Cup where he received the Best Young Player Award. His three goals in the 2010 World Cup made Donovan the highest-scoring male American player in World Cup history and one of the three male American players to score in more than one World Cup, along with Brian McBride and Clint Dempsey. In March 2017, Donovan joined a private ownership group seeking to bring the next MLS expansion team to San Diego, California.[13] In June 2019, it was announced that Donovan would be bringing a new USL Championship club to San Diego[14] and later that year he was named the team's manager. 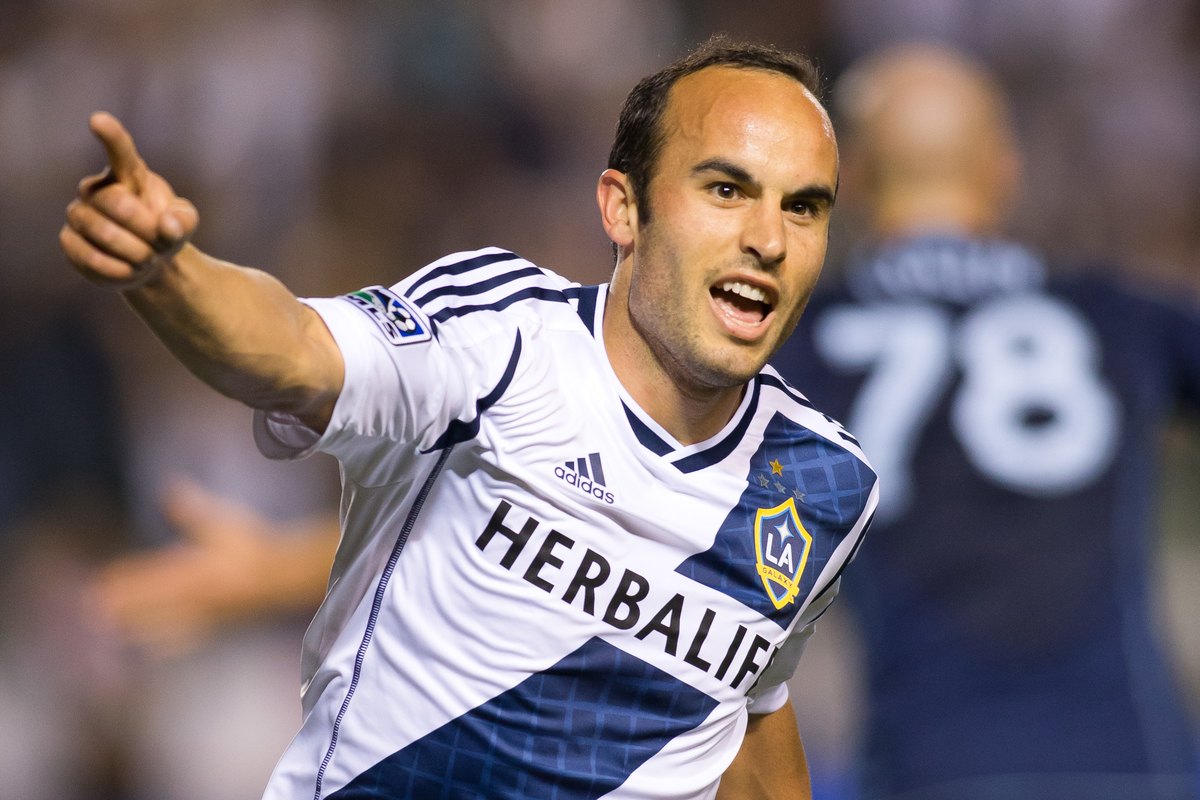 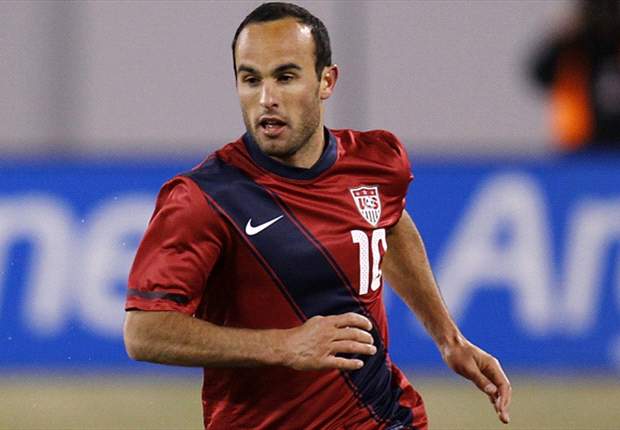 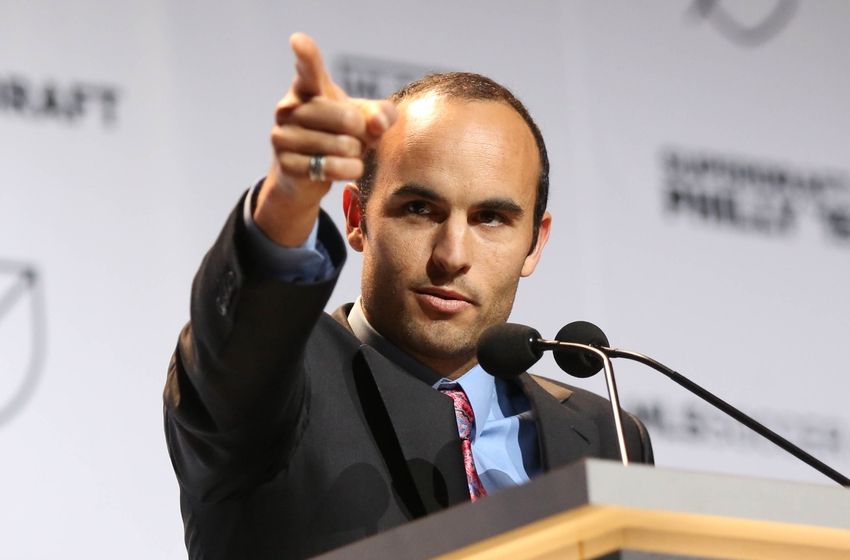 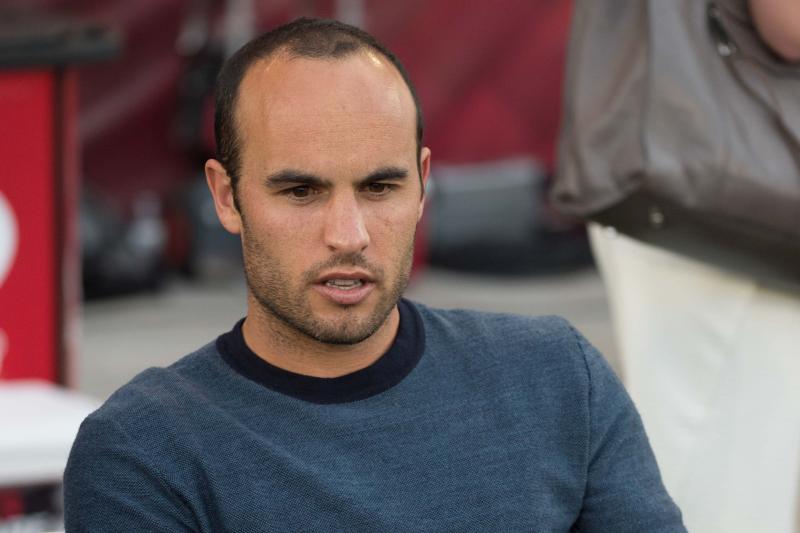