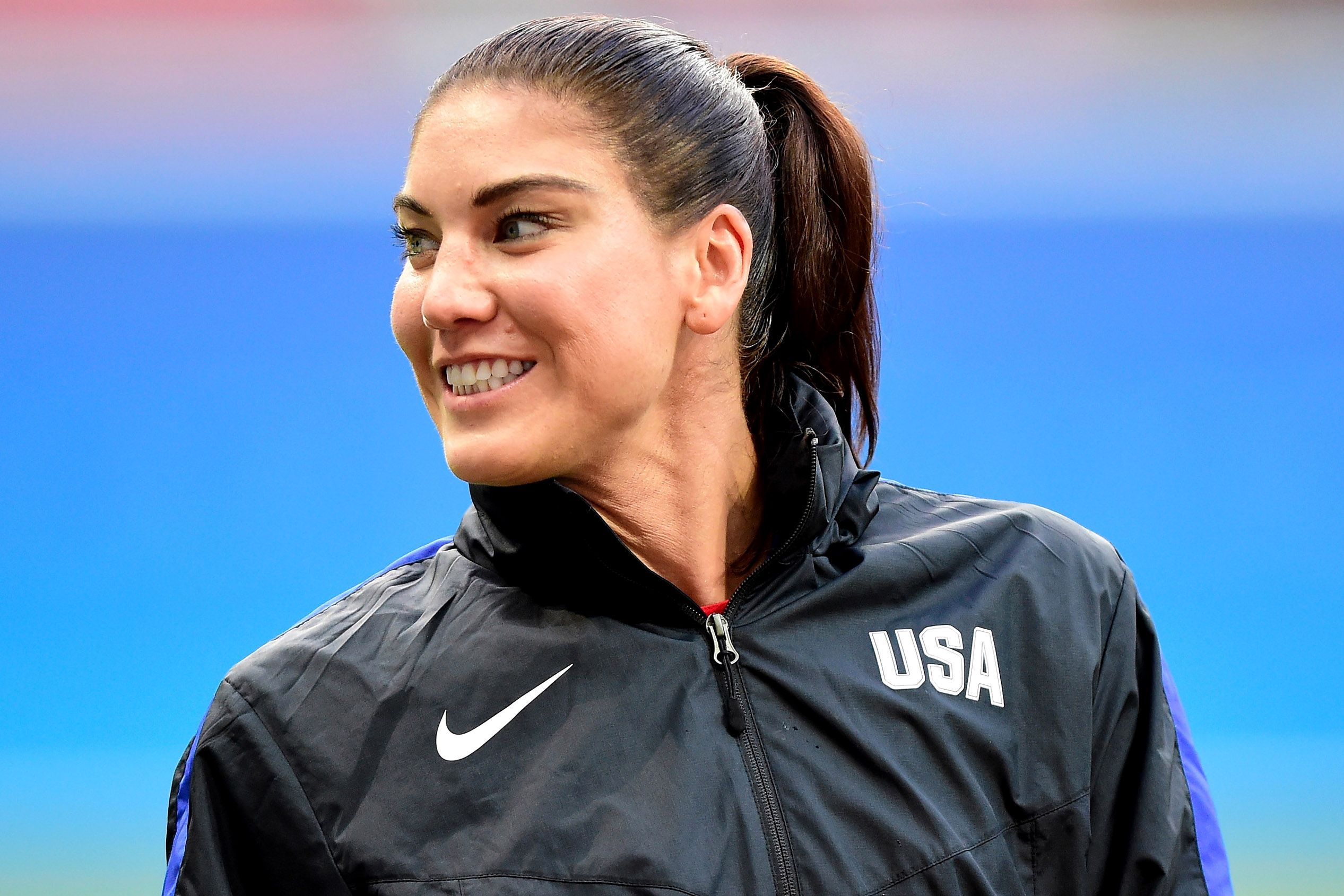 She is an American former soccer goalkeeper. She was a goalkeeper for the United States women's national soccer team from 2000 to 2016, and is a World Cup champion and two-time Olympic gold medalist. After playing at the collegiate level for the University of Washington, she played professionally for the Philadelphia Charge in the Women's United Soccer Association (WUSA). When the WUSA folded after her first season, she traveled to Europe to play for the top division leagues in Sweden and France. From 2009 to 2011, she played in the Women's Professional Soccer (WPS) for Saint Louis Athletica, Atlanta Beat and magicJack. After the WPS ceased operations in early 2012, she played for the Seattle Sounders in the W-League. She most recently played for Seattle Reign FC in the National Women's Soccer League, the top division of women's soccer in the United States. Solo is regarded as one of the top female goalkeepers in the world and currently holds the U.S. record for most career clean sheets. She was the starting goalkeeper for the majority of the 2007 FIFA Women's World Cup and helped lead the U.S. national team to the semifinals having given up only two goals in four games, including three consecutive shutouts. After a controversial move made by head coach Greg Ryan to bench Solo in favor of veteran goalkeeper Briana Scurry for the semifinal, in which the United States was defeated 4–0 by Brazil, Solo made headlines with post-game remarks that resulted in many teammates shunning her.[5] She later rebounded to help the United States win gold medals at the 2008 and 2012 Summer Olympics. During the 2011 FIFA Women's World Cup, her exceptional skill was highlighted especially during a quarter-final match against Brazil, which the U.S. won on penalty kicks. Although the team lost to Japan in a match that ended in penalties, Solo received the Golden Glove award for best goalkeeper as well as the Bronze Ball award for her overall performance at the tournament. 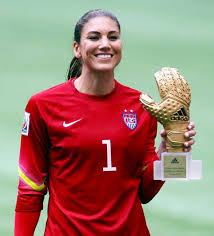 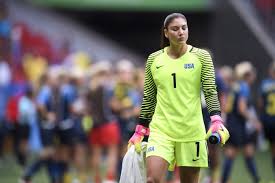 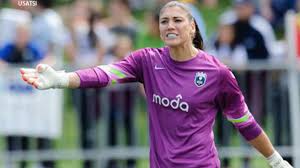 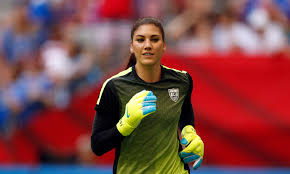