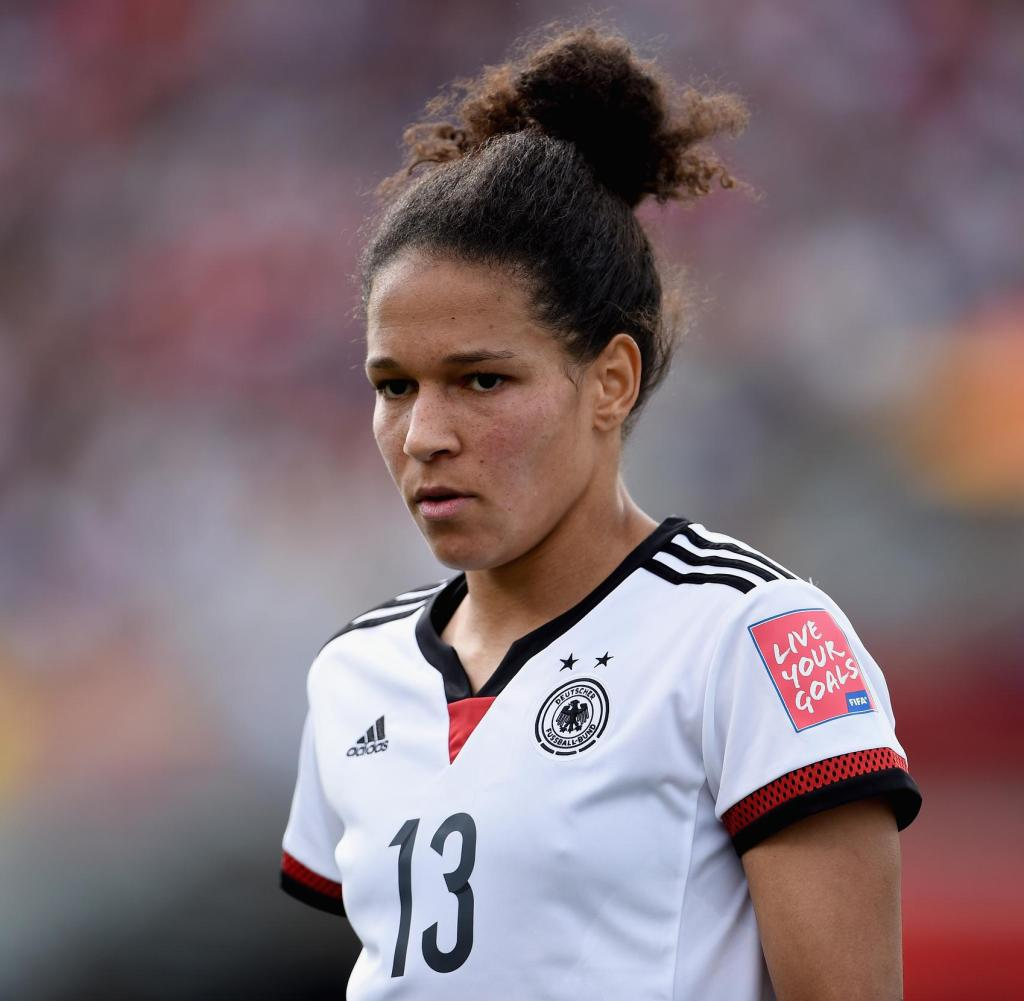 She is a retired German footballer of Cameroonian and French ancestry. She played as a striker for SC 07 Bad Neuenahr, 1. FFC Frankfurt and the German national team< before retiring in 2015. Šašić began her career at the age of five at TuS Germania Hersel, after her older brother had taken her to a training session. After several clubs at junior level, Šašić joined the Bundesliga side SC 07 Bad Neuenahr in 2004. She quickly became a regular starter and an important player for the club. In 2005, Šašić received the Fritz Walter medal in bronze as the year's third best female junior player. In March 2007, she suffered a fractured tibia in a league game against FC Bayern Munich, which ended her season. She had been the division's top-scorer up until then. ašić held French citizenship through her mother. After the German Football Association had approached her, she became a German citizen at the beginning of 2004. Later that year, she was part of Germany's winning squad at the 2004 FIFA U-19 Women's World Championship, scoring three goals in the group stage. In January 2005, Šašić made her debut for Germany's senior national team against Australia. She scored her first goal in a friendly match against Canada in September 2006. A tibia fracture ruled her out for the 2007 FIFA Women's World Cupc. She was part of Germany's squads claiming bronze at the 2008 Summer Olympics and winning the title at the 2009 European Championship, where she scored in the semi-final against Norway. At both tournaments, she was a reserve player with limited playing time. Šašić was called up for the German 2011 FIFA Women's World Cup squad. She was part of the victorious German team at UEFA Women's Euro 2013. She was part of the German team at FIFA Women's World Cup 2015. She scored a hat-trick in Germany's opening game against Ivory Coast on 7 June 2015, and would lead the tournament with six goals, scoring twice against Sweden in a 4-1 victory in the Round of 16, along with a penalty kick goal against France in the quarterfinals. However, she went on to miss a vital penalty kick versus the United States in the semifinals as Germany was eliminated. While Carli Lloyd scored three goals in the final to match Šašić's six and both had one assist, the tiebreaker regarding lesser playtime eventually gave Šašić the Golden Boot as the tournament top scorer. She subsequently announced her retirement from football on 17 July 2015. https://www.youtube.com/watch?v=mdL19nVTtmU 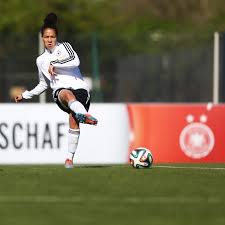 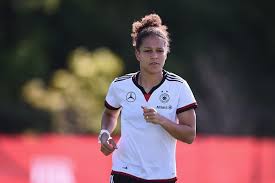