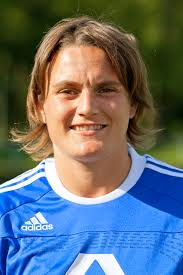 She is a retired German footballer who played as a goalkeeper. She played for Frauen-Bundesliga clubs Bayern Munich, Turbine Potsdam (with whom she won the 2005 UEFA Women's Cup) and FFC Frankfurt. In 2008, she played for Djurgårdens IF of the Swedish Damallsvenskan and she spent two periods on loan with Brisbane Roar of the Australian W-League in 2013 and 2014, before finishing her career with Portland Thorns FC of the American National Women's Soccer League (NWSL). During her extensive international career, Angerer was recognised as one of the world's best female goalkeepers. Since making her debut for the Germany women's national football team in August 1996, Angerer won a total of 146 caps. She understudied Silke Rottenberg at the UEFA Women's Championship in 1997, 2001, and 2005; the FIFA Women's World Cup in 1999 and 2003; as well as the 2000 and& 2004 Olympic football tournaments. When Rottenberg was injured before the 2007 FIFA Women's World Cup, Angerer took over as first choice and kept a clean sheet in every round as Germany won the tournament. She remained first choice for the 2009 and 2013 editions of the UEFA Women's Championship, the& 2011 and 2015 FIFA Women's World Cups and the 2008 Olympics. Germany won the UEFA Women's Championship on each of the five occasions Angerer was involved and won the FIFA Women's World Cup in 2003 and 2007. Their best finish at the Olympics was third in 2000, 2004 and 2008. Angerer is a penalty -saving specialist, having stopped Marta's kick in the 2007 FIFA Women's World Cup Final and both Trine Rønning and Solveig Gulbrandsen's during the UEFA Women's Euro 2013 Final. She was appointed captain of Germany in 2011 following the retirement of Birgit Prinz. On 13 January 2014, Angerer was named FIFA World Player of the Year, becoming the first goalkeeper – male or female – to win the award. She announced her retirement for the end of the 2014–15 season on 13 May 2015. 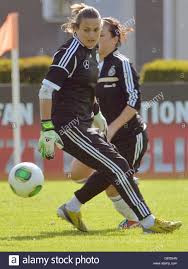 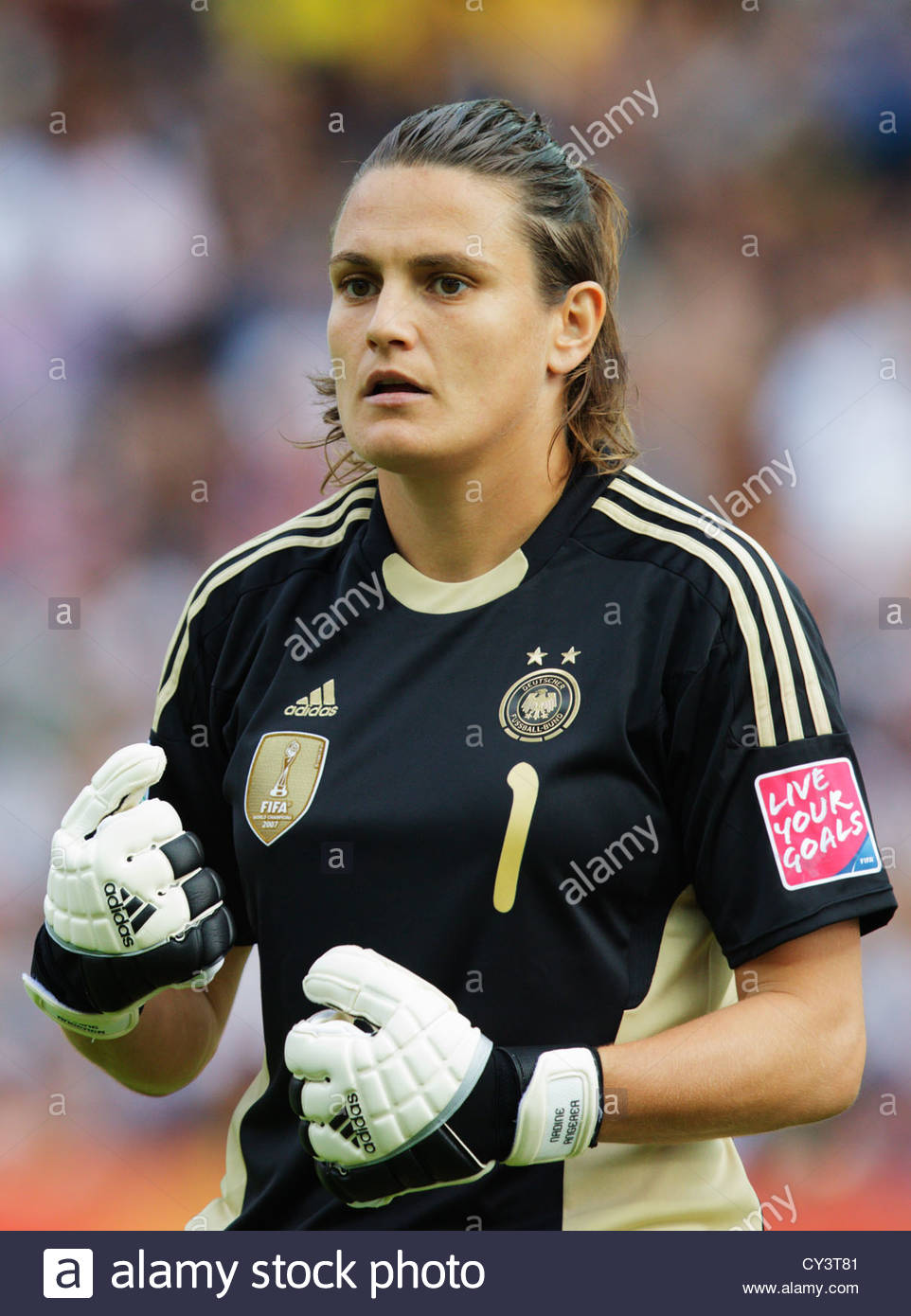 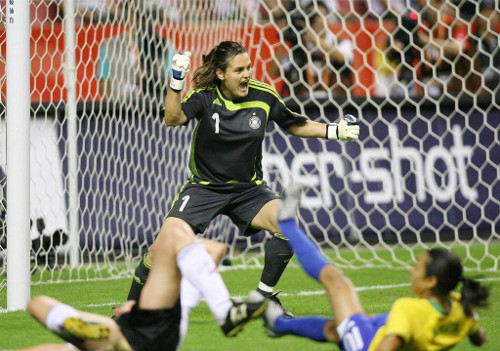 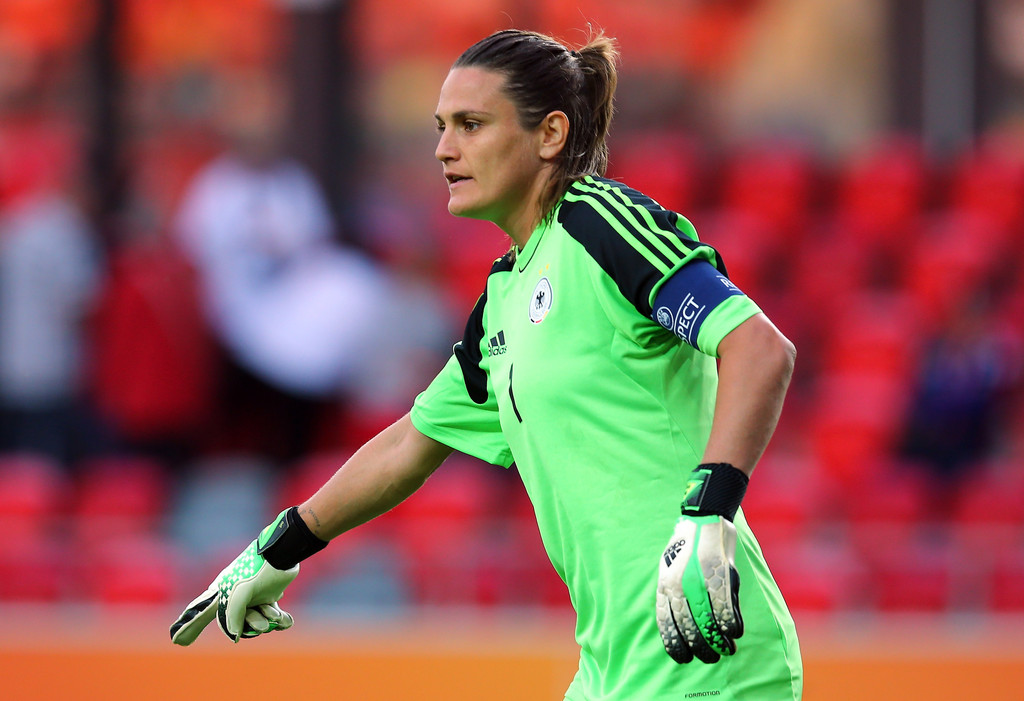