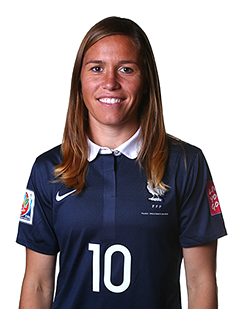 She is a retired French football player, best known as a star midfielder for both the French women's national team and for the Lyon club in the Division 1 Féminine. She plays primarily as an attacking midfielder. Abily is a two-time winner of the National Union of Professional Footballers (UNFP) Female Player of the Year and, following her second consecutive honour in 2007, became the first woman to win the award in back-to-back seasons. Following a move to the Women's Professional Soccer (WPS) league in the United States, she earned Player of the Month and All-Star honors. Abily began her football career joining Jeanne d'Arc Bruz in 1992. In 1994, she joined nearby club FC Bruz. After a year's stint at another local club, Abily spent time in the first division playing for Stade Briochin and La Roche-sur-Yon. In 2002, she was selected to attend the women's section of the nationally recognized Clairefontaine academy. After her stint at Clairefontaine, Abily signed with Montpellier and won two league titles while at the club, as well as the Challenge de France, the women's domestic cup. After three seasons with Montpellier, Abily joined Lyon. Similar to her stint at Montpellier, she won several titles, which included three straight league titles from 2006–2009. In 2008, Abily joined the new United States -based women's soccer league, Women's Professional Soccer, after her American playing rights were chosen by the Los Angeles Sol in the 2008 WPS International Draft. After helping the Sol win the league, Abily returned to France where she played for Paris Saint-Germain on loan. In 2010, she returned to the United States to play with FC Gold Pride and, subsequently, won her second consecutive title in the league. In 2010, Abily announced that she would be returning to Lyon for the 2010–11 season and, subsequently, was a part of the team that won the 2010–11 UEFA Women's Champions League. Abily also earned 183 caps as a French international. Prior to playing for the senior team, she played at youth level representing the under-18 team at the 2001 UEFA Women's Under-18 Championship. Abily made her senior international debut in September 2001, in a friendly match against the Netherlands. She scored her first goal for the national team six years later in a 2–0 win over China in February 2007. Abily made her major international tournament debut for the team at UEFA Women's Euro 2005 and later played on the teams that qualified for UEFA Women's Euro 2009, UEFA Women's Euro 2013 as well as the FIFA Women's World Cup in 2011 and 2015. 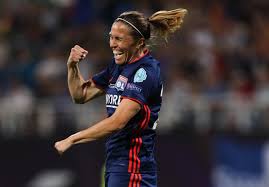 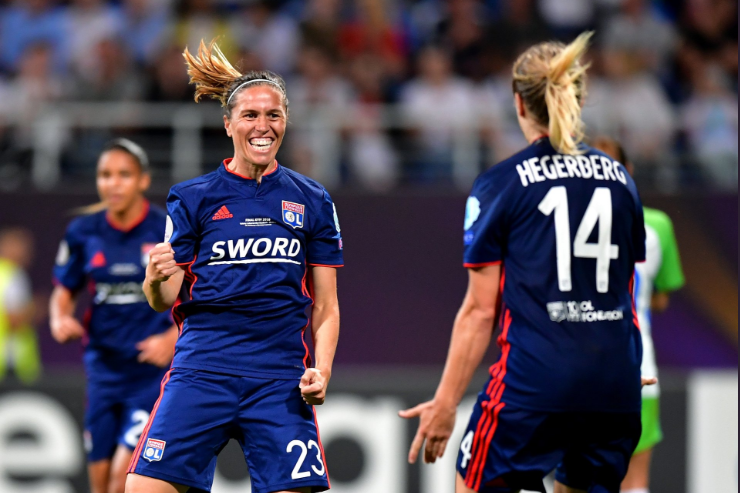 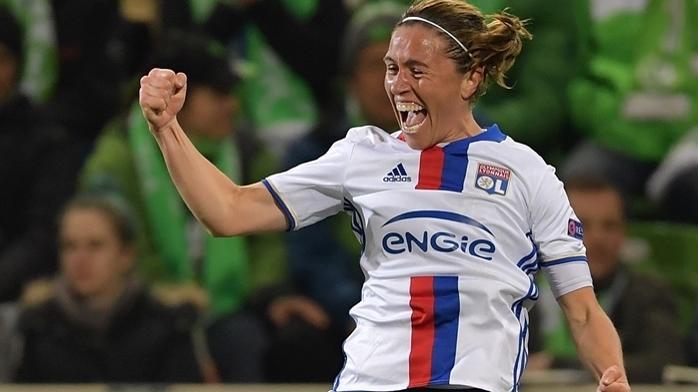 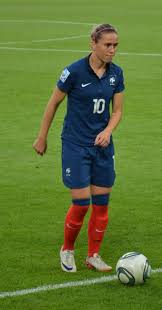