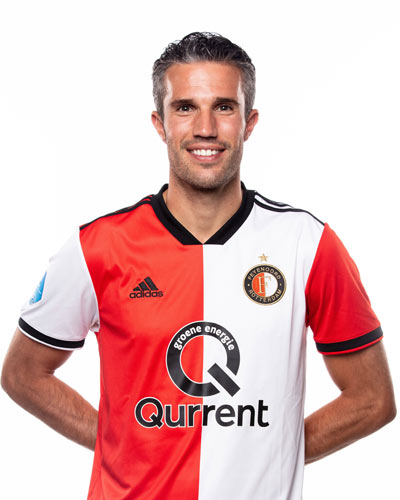 He is a Dutch former professional footballer who played as a striker. He is regarded as one of the best strikers of his generation. He is the record goal scorer of all time for the Netherlands national team. Van Persie made his senior debut for Feyenoord during the 2001–02 season, which culminated with victory in the 2002 UEFA Cup Final he was also named as the Dutch Football Talent of the Year. After five years with Feyenoord, he fell out with manager Bert van Marwijk, and he joined English club Arsenal in 2004 for £2.75 million as a long-term replacement for compatriot Dennis Bergkamp. At Arsenal, Van Persie won the 2004 FA Community Shield and the 2004–05 FA Cup. He scored a club record of 35 goals in 2011 and was club captain for the 2011–12 season, prior to joining rivals Manchester United in July 2012. In his first season, he won the 2012–13 Premier League and finished as the league's top scorer with 26 goals, winning his second consecutive Premier League Golden Boot award. After two injury-hit seasons followed, Van Persie fell out of favour at Manchester United and he was allowed to leave for Fenerbahçe in July 2015. During his spell in Turkey, Van Persie featured regularly in his first season, but saw limitations in playing time in the following two campaigns after suffering with injuries, with both club and player agreeing to a buyout in January 2018, after which he rejoined Feyenoord on a free transfer. By the end of the season he had helped his boyhood team win the Dutch Cup, his first trophy since the 2013 FA Community Shield. After representing the Netherlands at under-17, under-19 and under-21 level, Van Persie made his senior international debut in 2005 in a friendly match against Romania. A month later, he scored his first senior international goal in a 4–0 win over Finland. Van Persie has over 100 caps and has scored 50 goals for the Netherlands, making him their top scorer of all time. He has represented his country at the 2006, 2010, and 2014 FIFA World Cups, and the 2008 and 2012 UEFA European Championships. 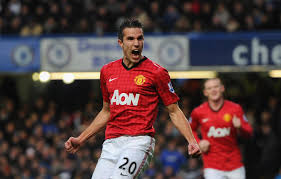 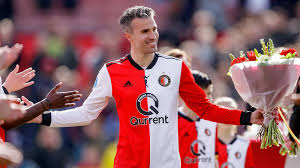 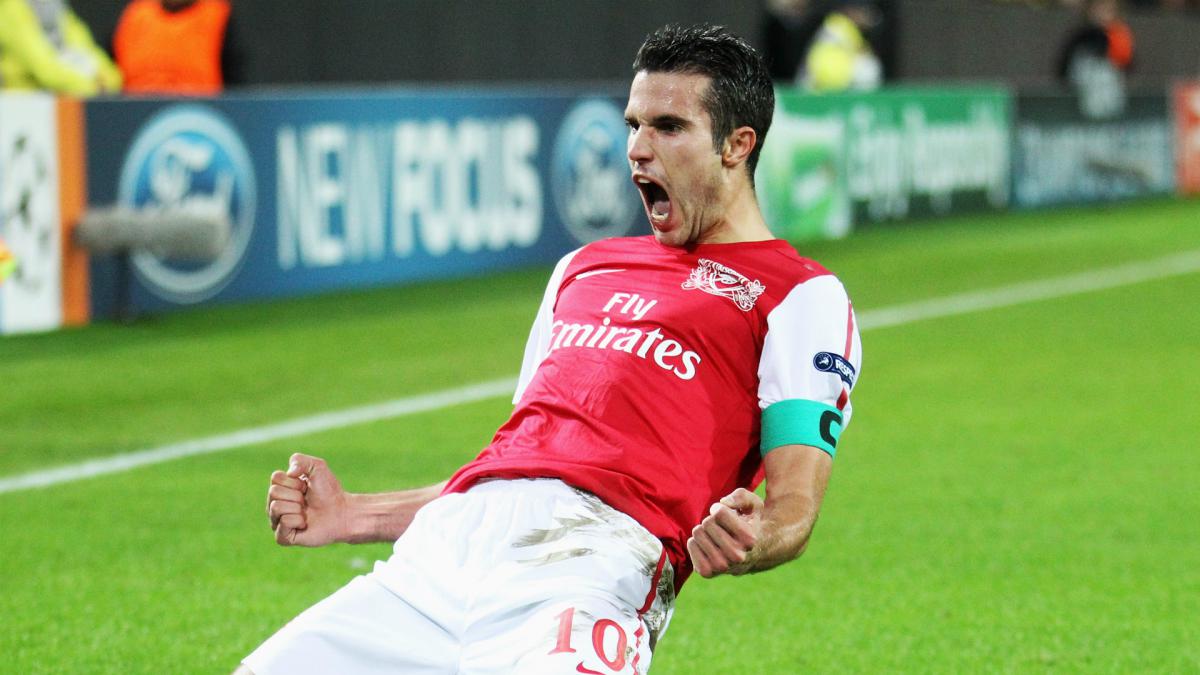 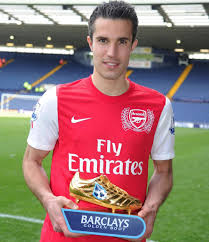