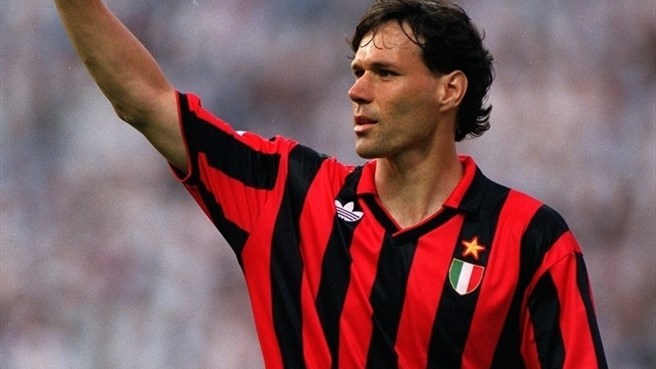 Marcel "Marco" van Basten[2] (Dutch pronunciation: [ˈmɑrkoː vɑn ˈbɑstə(n)] (About this soundlisten); born 31 October 1964) is a Dutch football manager and former professional football player, who played for Ajax and A.C. Milan, as well as the Netherlands national team, as a striker. He is regarded as one of the greatest players in the history of the sport. He scored 300 goals in a high-profile career, but played his last match in 1993 at age 28 due to an injury which forced his retirement two years later.[2] He was later the head coach of Ajax and the Netherlands national team. Known for his close ball control, attacking intelligence, impeccable headers, and spectacular strikes and volleys, Van Basten was named FIFA World Player of the Year in 1992 and won the Ballon d'Or three times, in 1988, 1989 and 1992.[2] At club level, he won three Eredivisie titles and the Cup Winners' Cup with Ajax, and three Serie A titles and two European Cups with Milan. With the Netherlands, Van Basten won UEFA Euro 1988 where he earned the Golden Boot, scoring five goals, including a memorable volley in the final against the Soviet Union.[2][3] In 1998, Van Basten was ranked sixth in the FIFA Player of the Century internet poll, tenth in the European player of the Century election held by the IFFHS and 12th in the IFFHS' World Player of the Century election.[4][5] He was also voted eighth in a poll organised by the French magazine France Football, consulting their former Ballon d'Or winners to elect the Football Player of the Century.[6] In 2004, he was named by Pelé in the FIFA 100 list of the world's greatest living players.[7] In 2004, a poll for the 100 greatest Dutch people was held in the Netherlands: Van Basten ranked number 25, the second highest for a football player, behind Johan Cruyff. In 2007, Sky Sports ranked Van Basten first on its list of great athletes who had their careers cut short. 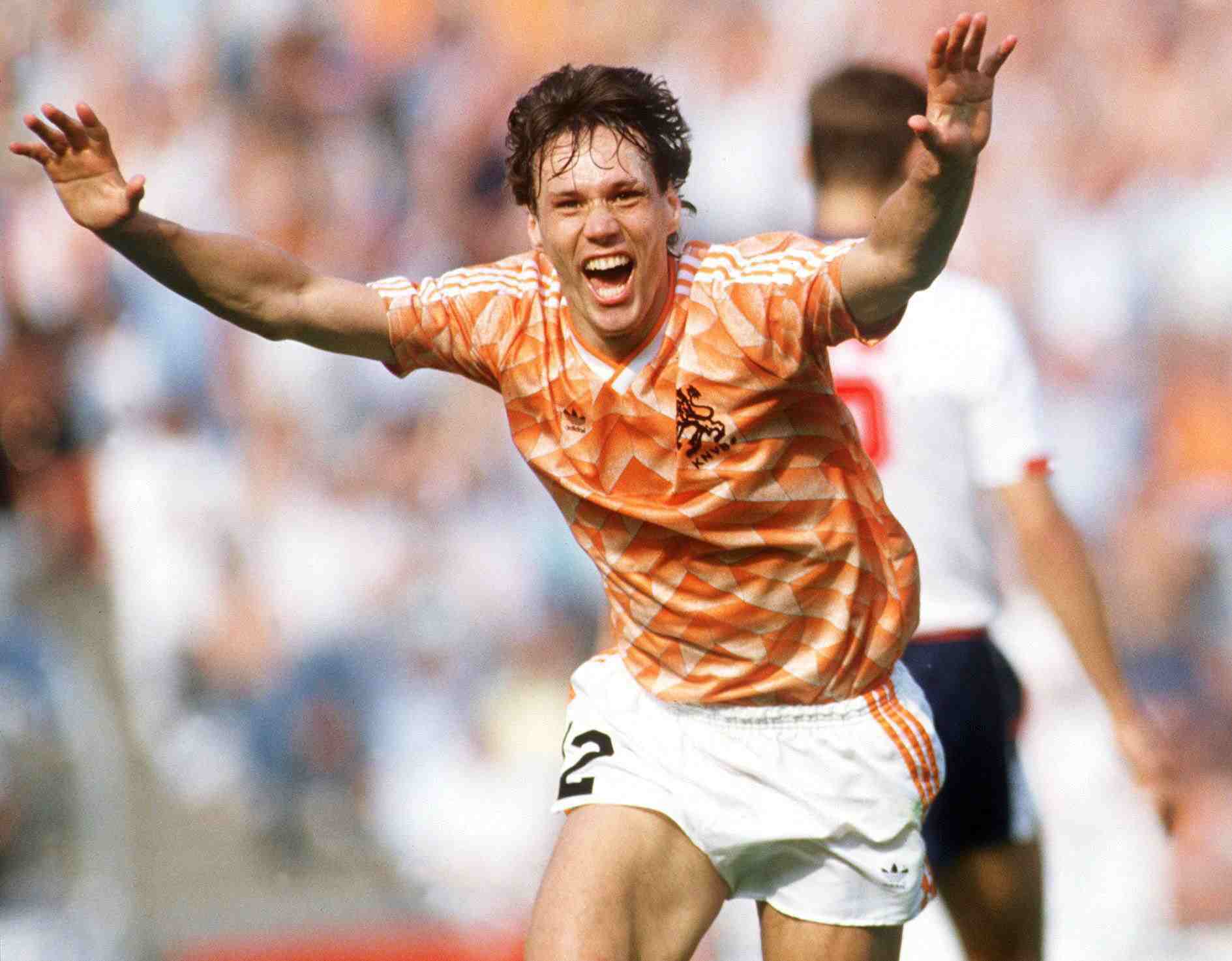 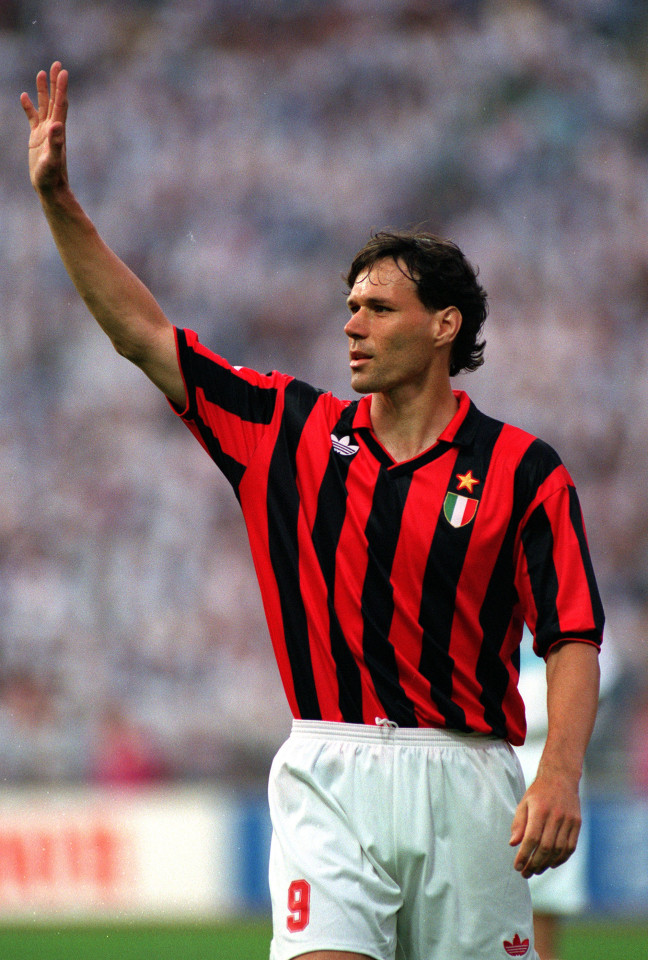 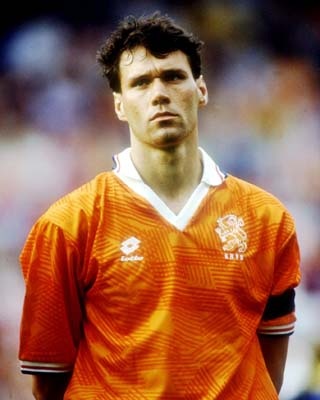 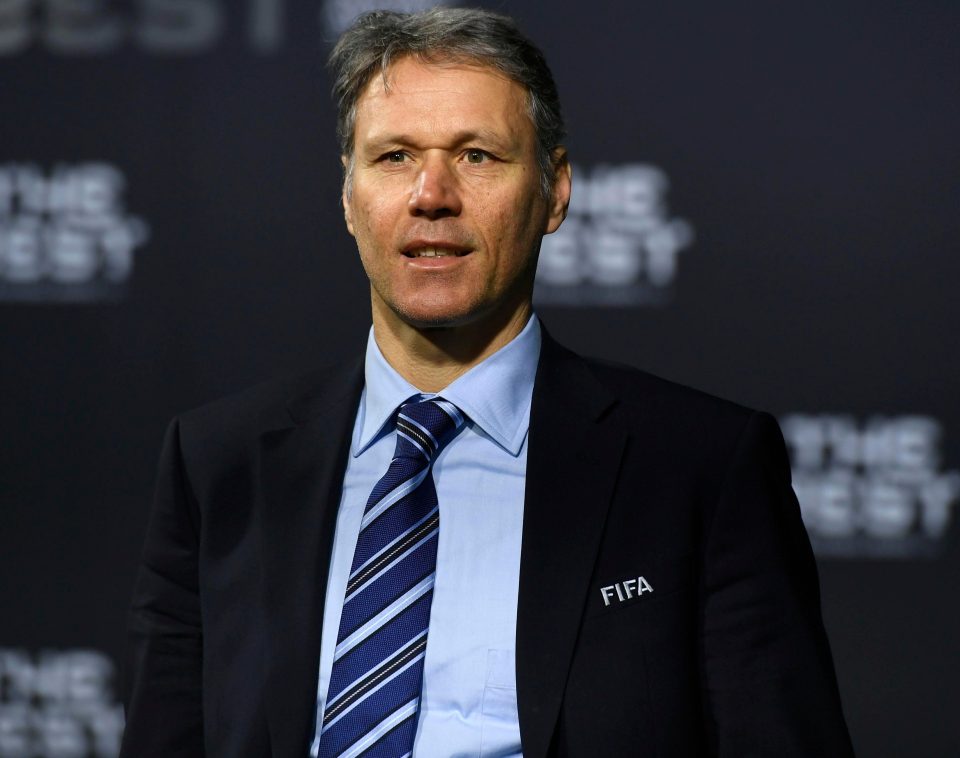 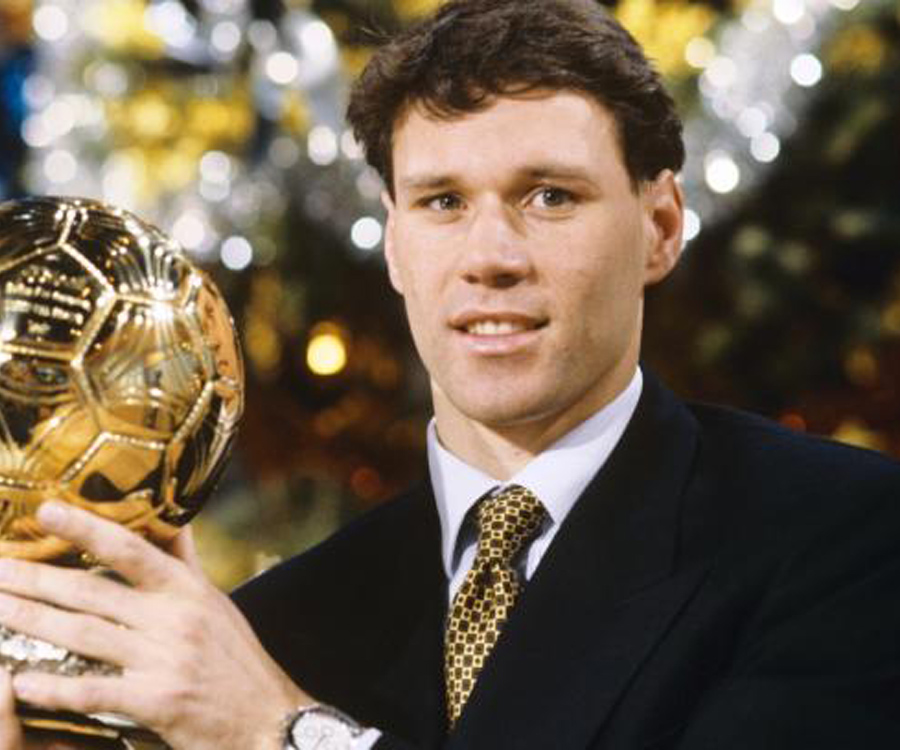