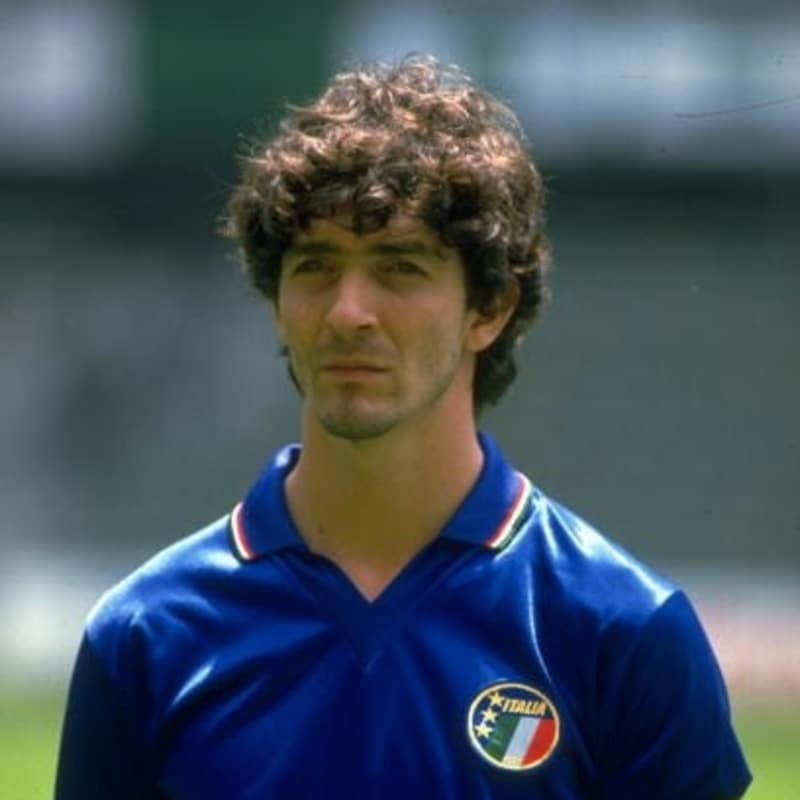 He is an Italian former Professional footballer, who played as a forward. In 1982, he led Italy to the 1982 FIFA World Cup title, scoring six goals to win the Golden Boot as top goalscorer, and the Golden Ball for the player of the tournament. Rossi is one of only three players to have won all three awards at a World Cup, along with Garrincha in 1962, and Mario Kempes in 1978. Rossi was also awarded the 1982 Ballon d'Or as the European Footballer of the Year for his performances. Along with Roberto Baggio and Christian Vieri, he is Italy's top scorer in World Cup history, with nine goals in total. At club level, Rossi was also a prolific goalscorer for Vicenza. In 1976, he was signed to Juventus from Vicenza in a co-ownership deal for a world record transfer fee. Vicenza retained his services, and he was top goalscorer in 1977, leading his team to promotion to Serie A. The following season, Rossi scored 24 goals, to become the first player to top the scoring charts in Serie B and Serie A in consecutive seasons. In 1981 Rossi made his debut for Juventus, and went on to win two Serie A titles, the Coppa Italia, the UEFA Cup Winners' Cup, the UEFA Super Cup, and the European Cup. Widely regarded as one of the greatest Italian footballers of all time, Rossi was named in 2004 by Pelé as one of the Top 125 greatest living footballers as part of FIFA's 100th anniversary celebration. In the same year, Rossi placed 12 in the UEFA Golden Jubilee Poll. Since retiring, Rossi has gone into sports journalism and punditry. He currently works as a pundit for Mediaset Premium. Rossi confirmed his growth during the 1978 World Cup tournament, gaining international fame as one of the world's best strikers. Playing for Italy as a central striker, he would sometimes switch positions with the two other forwards, going to his original right-wing position. Right winger Franco Causio, a two-footed player, would go left, and Italy's tall left winger Roberto Bettega would go to the center. This simple stratagem, made possible by the technical quality of all three players, created havoc in opposing defences, and Italy showed an entertaining offensive style of play in the tournament. Rossi totalled three goals and four assists as Italy finished in fourth place in that World Cup. He was named as part of the team of the tournament for his performances, and he also collected then Silver Ball as the second-best player of the World Cup. Rossi's goal in Italy's opening 2–1 group win of the tournament against France, on 2 June 1978, was also his first goal for Italy. 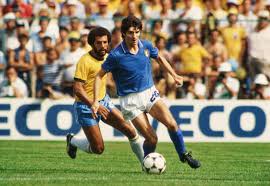 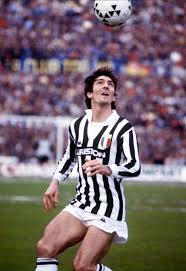 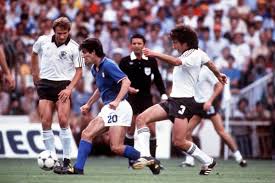