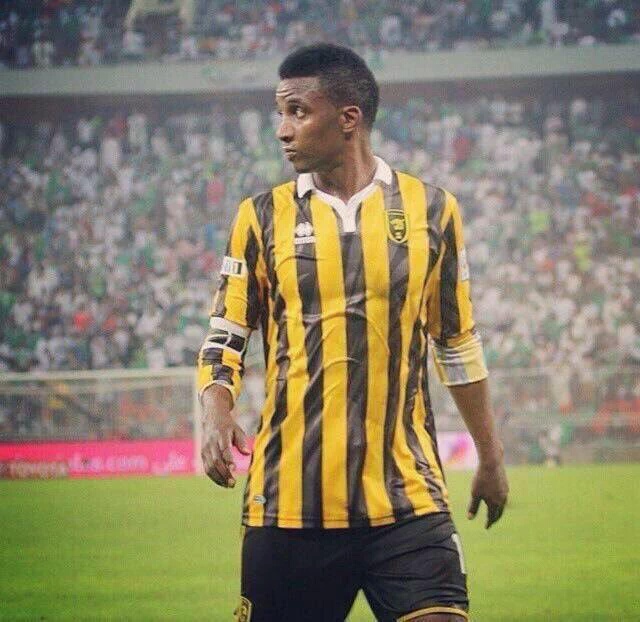 Commonly known as Mohammed Noor (Arabic pronunciation: [moʊˈhæməd 'nuːɾ]), also known by his short name Noor, is a retired footballer from Saudi Arabia who played as an attacking midfielder. He played almost all of his career for Saudi Professional League side Al Ittihad. In 2013, he was forced out of Al-Ittihad to a series of financial epidemics there, and as for that, he moved to Al-Nassr club for one football season. Still, Noor is considered to be one of the best players to ever play in Asia, mostly due to his excellent distribution, ball control, and dribbling skills. His first appearance with the national football team was in the 1999 FIFA Confederations Cup in the semi - finals against Brazil. Noor played for Saudi Arabia in the 2002 World Cup, without any real success. He fared better in the 2005 FIFA Club World Championship in Japan for Al-Ittihad. While playing for the Saudi national team on 14 June 2006, Noor managed to deliver a powerful performance while also having come down with a bad case of influenza. During the second half of the Saudi Arabian game against Tunisia (their opening match of the 2006 FIFA World Cup), he provided Al-Qahtani with the winning assist which secured Saudi Arabia's first goal of the match, bringing the score from a 1–0 lead for Tunisia to 1-1 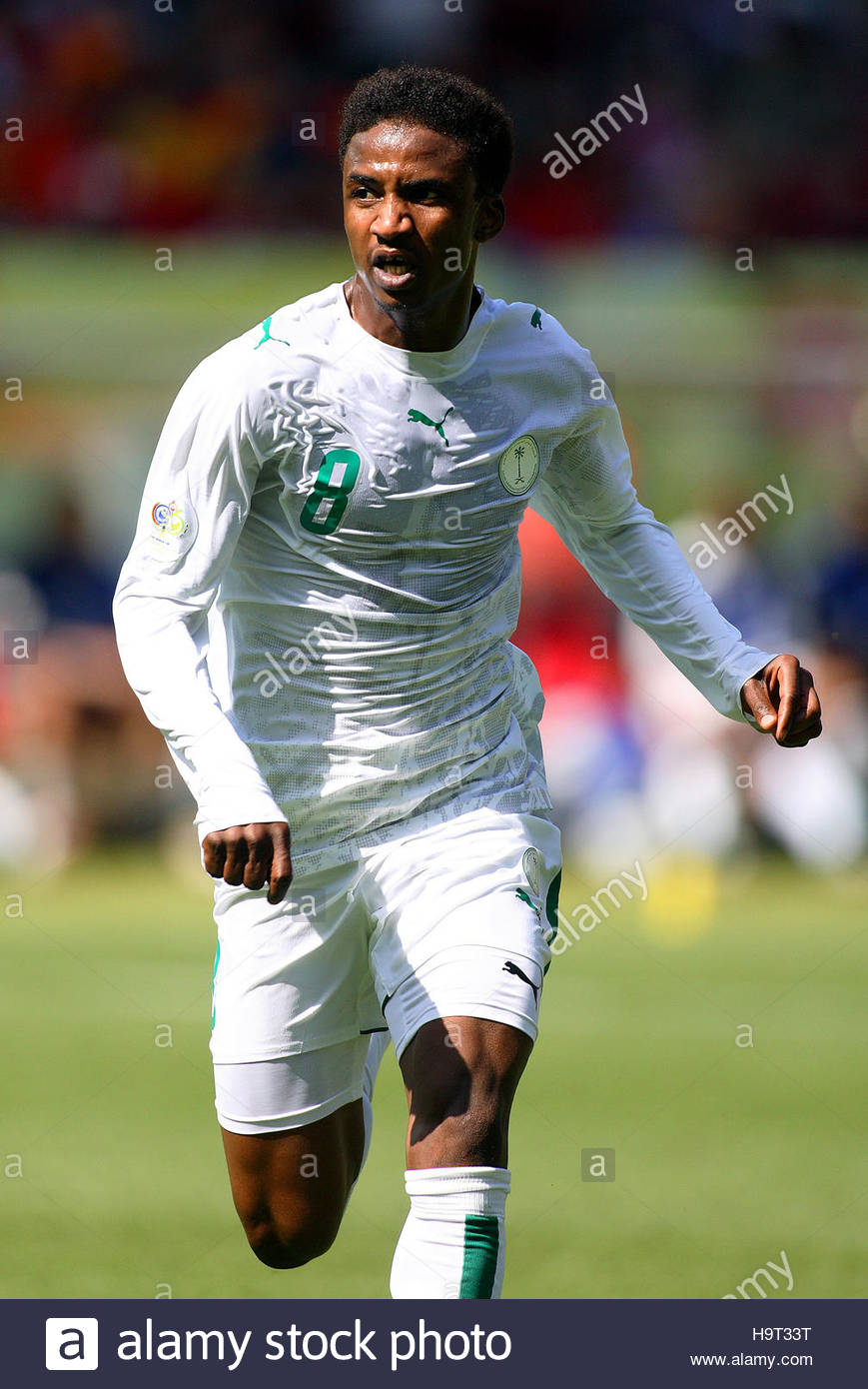 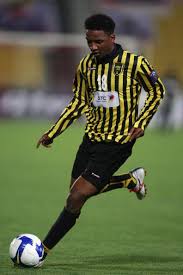 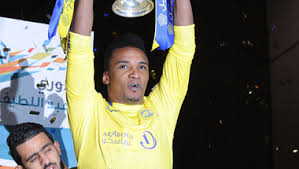 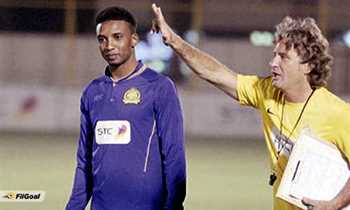