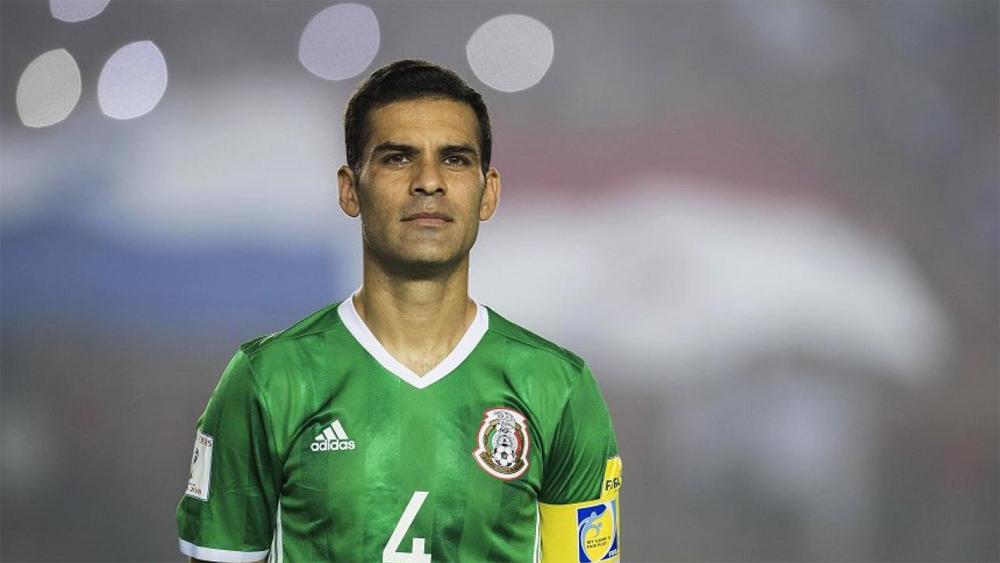 He is a Mexican former professional footballer. He played as a central defender, sweeper, and defensive midfielder. Nicknamed Káiser, Márquez is regarded as the best defender in Mexico's history and one of the best Mexican players of all time. Márquez began his career with Atlas in 1996, playing in over 70 games with the club before moving to France in 1999 with Monaco, where he won the Ligue 1 title. In 2003, Márquez transferred to FC Barcelona, becoming the first ever Mexican to represent the club. He would go on to play in over 200 games during seven seasons with the Blaugrana, and win numerous championships. In 2006, he became the first Mexican player to win the UEFA Champions League when Barcelona defeated Arsenal in the final. In 2010, Márquez joined the New York Red Bulls of Major League Soccer. After being released from the club in 2012, he moved back to Mexico, this time to play for Club León, captaining the team to back-to-back Liga MX titles in 2013 and 2014. Márquez then transferred to Hellas Verona of the Italian Serie A. He returned to boyhood club Atlas in 2015, and announced his retirement from football in April 2018. Márquez is the third most-capped player in the history of the Mexican national team, earning 147 caps throughout his career. In 2018, he became only the third player to play for his national team in five consecutive editions of the FIFA World Cup, alongside compatriot Antonio Carbajal, appearing in the 2002, 2006, 2010, 2014, and 2018 editions of the tournament. He is also the Mexican player with the most World Cup matches played with 19. With the national team, Márquez won the 1999 FIFA Confederations Cup, and the 2003 and 2011 editions of the CONCACAFvGold Cup. 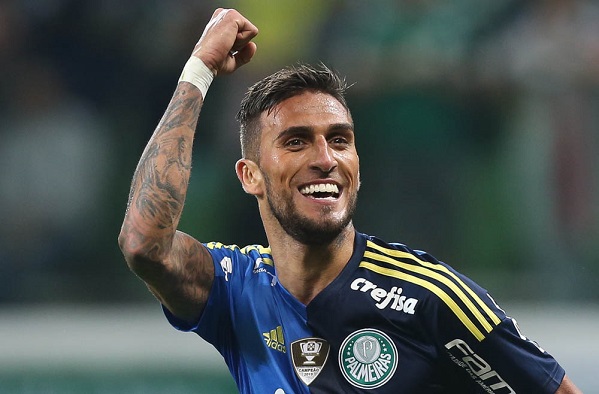 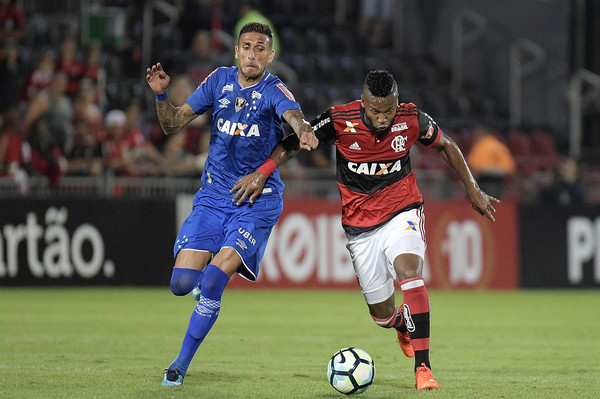 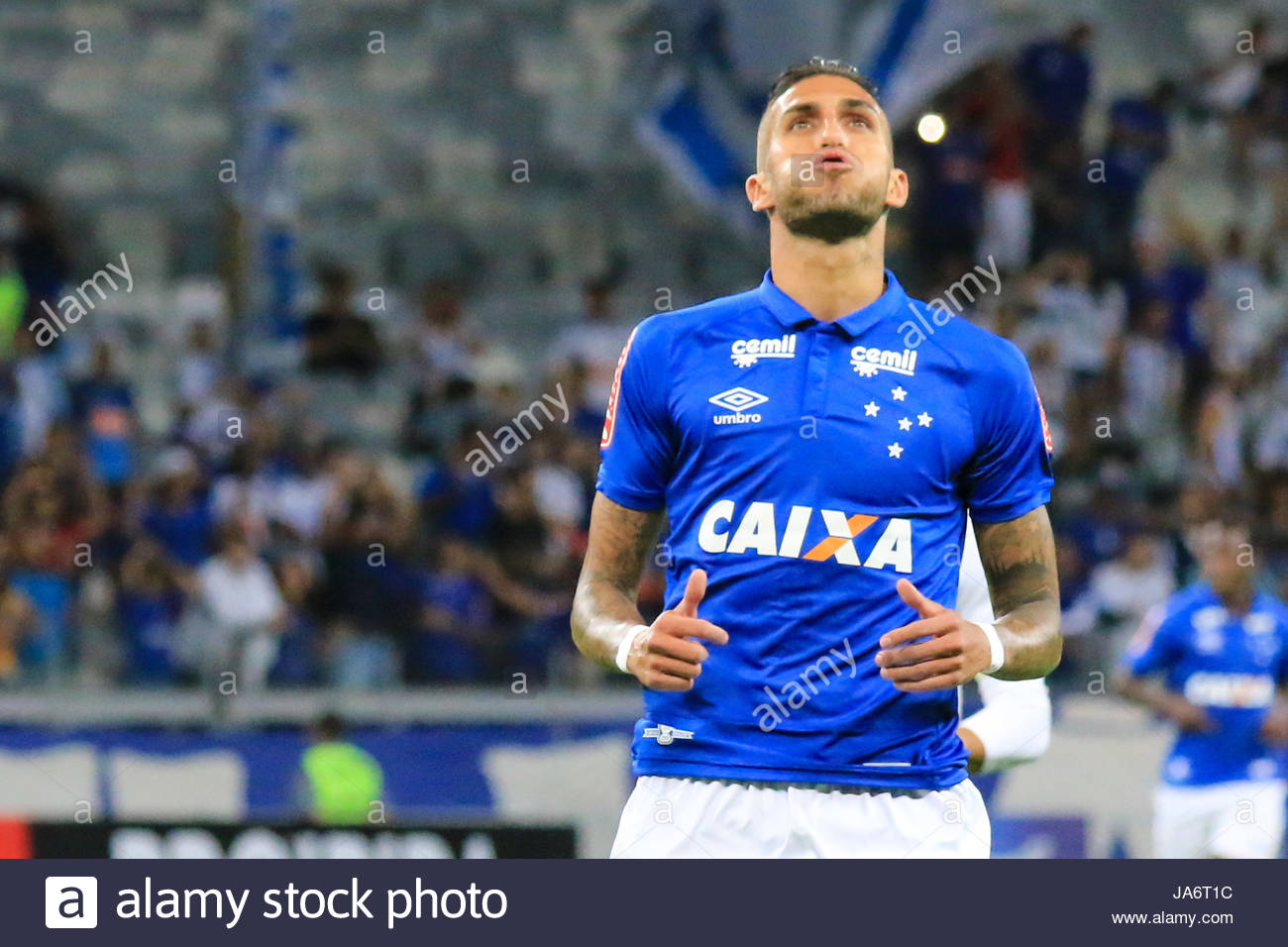 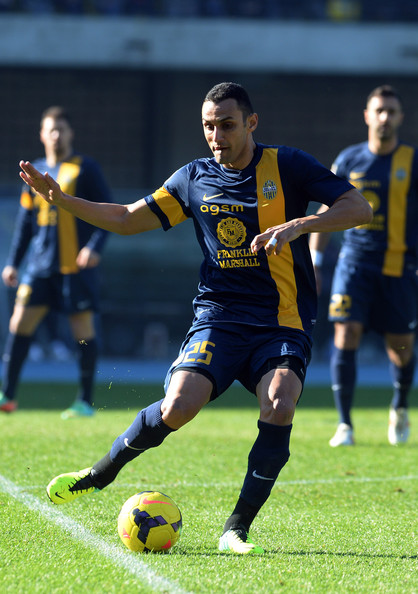