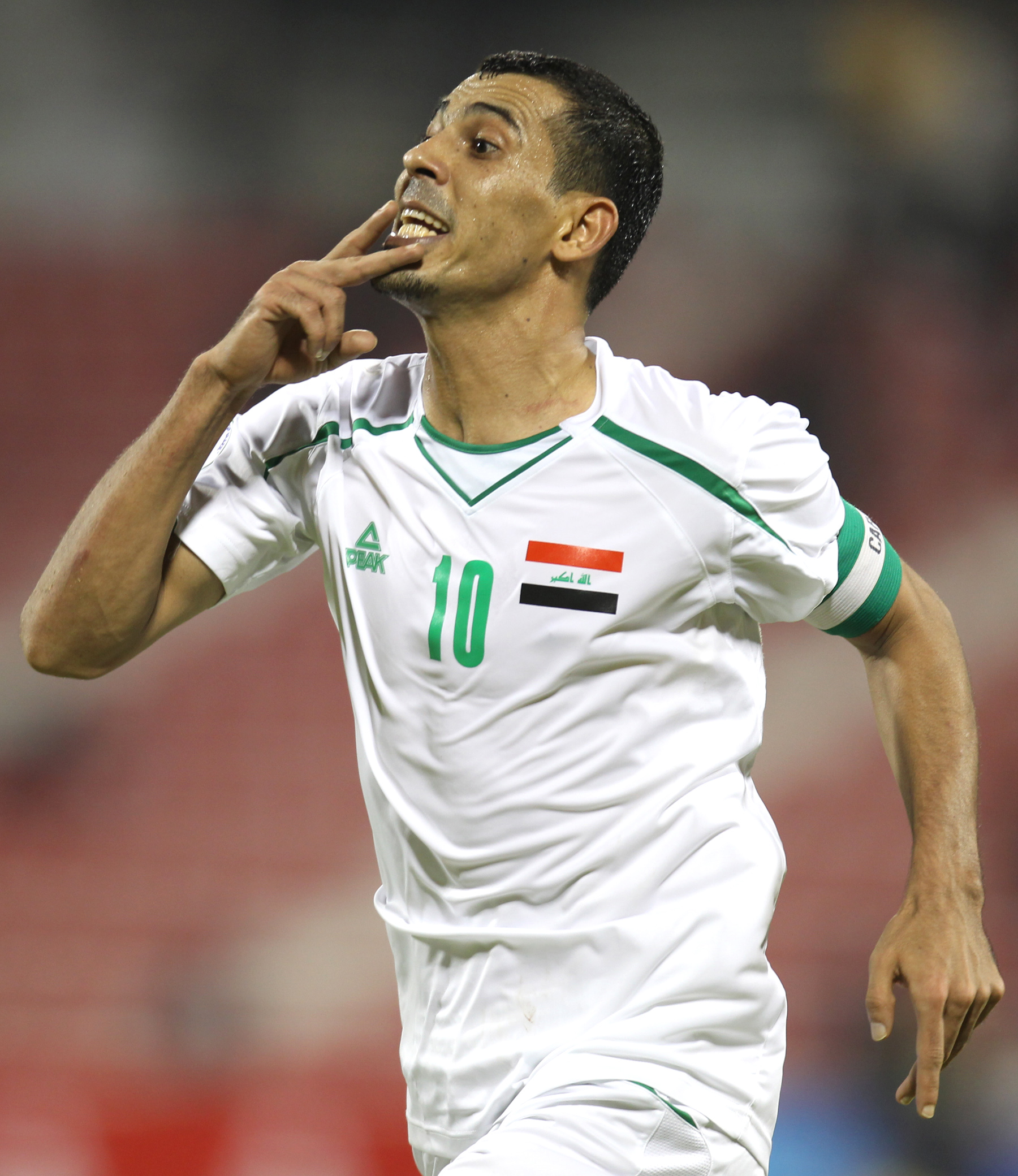 He is an Iraqi former professional footballer who played as a striker for the Iraq national football team and is currently the President of the Iraq Former Players Association. One of the country's greatest ever players, Mahmoud captained the team for ten straight years and became an icon of Asian football. He also played for a number of clubs including teams in Iraq, UAE, Qatar, and Saudi Arabia, breaking numerous records including becoming the first player in Qatar to score two hat-tricks in the same game. Mahmoud's first official international goal was an equaliser in the 89th minute of the final of the 2002 WAFF Championship, which Iraq then went on to win in extra-time. Three years later, Mahmoud scored in the final of the 2005 West Asian Games to lead his team to another tournament win, before becoming the national team captain a year later. In 2007, Mahmoud achieved the best honour of his career, leading his country to win the 2007 AFC Asian Cup, their first such success, scoring the winning goal in the final and also winning the Golden Boot and Most Valuable Player awards at the tournament.In the 2007 Ballon d'Or, Mahmoud finished in 29th place, becoming the only Iraqi player ever to be nominated for the Ballon d'Or. He continued to feature prominently for the national team until 2016, playing in all three of Iraq's 2009 FIFA Confederations Cup matches and becoming the most-capped player in Iraq's history as well as their third-highest goalscorer ever. He is also the only player in history to score in four different (and consecutive) AFC Asian Cup tournaments (one goal in 2004, four goals in 2007, one goal in 2011 and two goals in 2015). 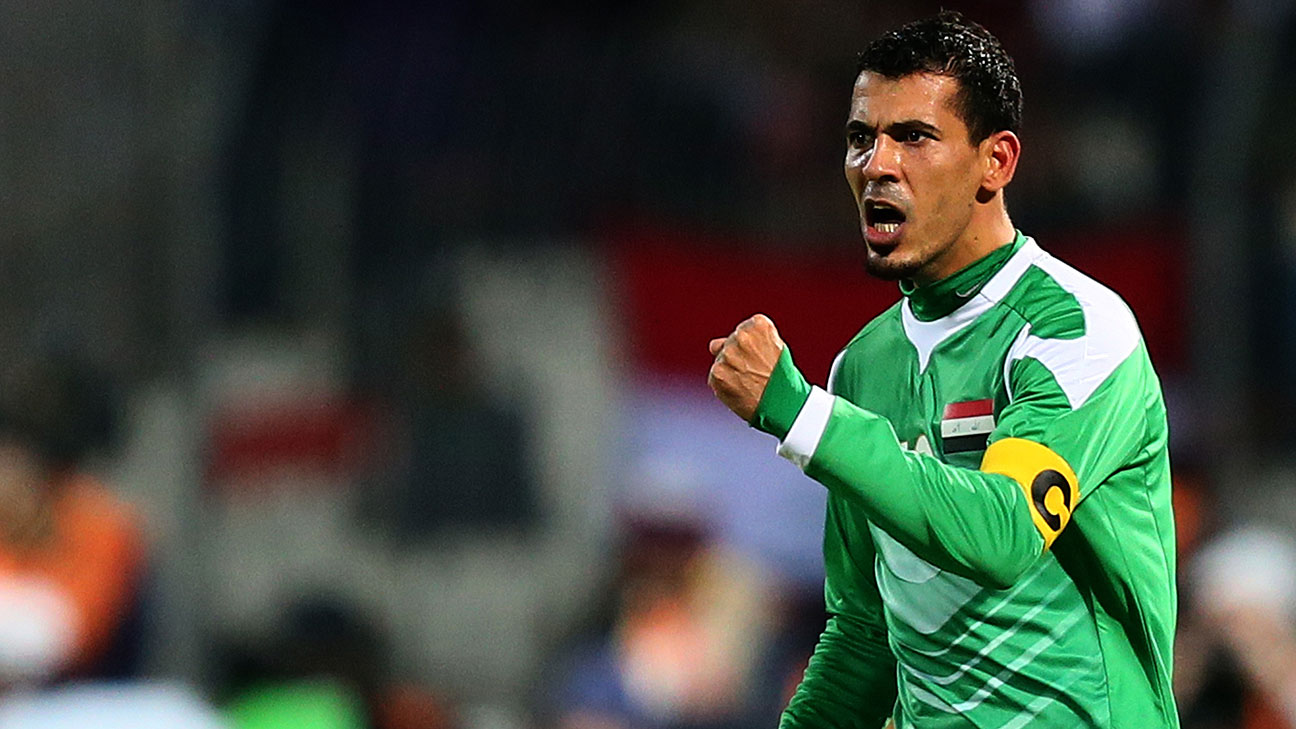 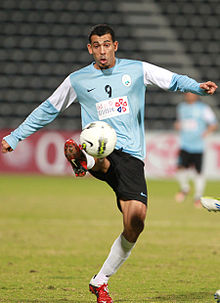