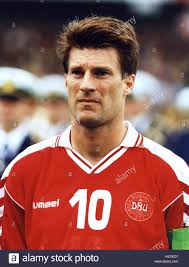 He is a Danish professional football coach and former player. He is regarded as one of the greatest players of his generation.&nbsp;He is the older brother of fellow retired footballer Brian Laudrup. During his playing career, Laudrup won league titles with Ajax, Barcelona Real Madrid and Juventus, playing mainly as an attacking midfielder, although he was also capable of playing in other offensive positions. A world class playmaker, he was a member of Johan Cruyff's "Dream Team" at Barcelona, where he won nine trophies, including four successive La Liga titles from 1991 to 1994 and the European Cup in 1992.Laudrup moved to arch-rivals Real Madrid in 1994, with whom he won his fifth La Liga title in a row. Laudrup made his debut for the Denmark national team on his 18th birthday in 1982, and scored 37 goals in 104 appearances. He starred in the 1986 FIFA World Cup, and from November 1994, he captained Denmark for a total of 28 matches, including the victorious 1995 Confederations Cup tournament. He played alongside his brother Brian in the Denmark team that reached the quarter-finals of the 1998 World Cup, and retired as an active player after the tournament. In 1999, Laudrup was voted the Best Foreign Player in Spanish Football over the preceding 25-year period&nbsp;and in April 2000 he was knighted, receiving the Order of the Dannebrog. In November 2003, to celebrate's Jubilee, he was selected as the Golden Player of Denmark by the Danish Football Association, their most outstanding player of the past 50 years. He was officially named the best Danish footballer of all time by the Danish Football Association (DBU) in November 2006. He was named by& Pelé in the FIFA 100 list of the world's greatest living players at a FIFA awards ceremony in 2004. In April 2013, he was named by Marca in the "Best foreign eleven in Real Madrid's history". He is by some considered the greatest Scandinavian footballer ever, ahead of the likes of Zlatan Ibrahimović. 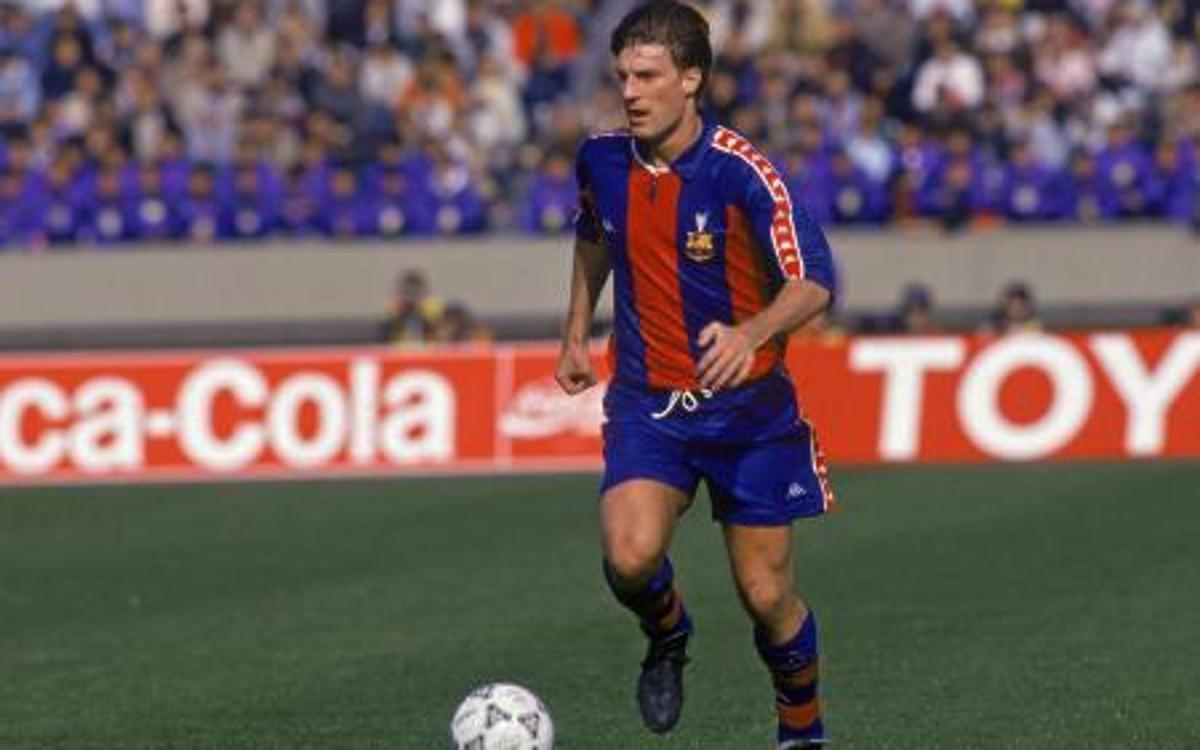 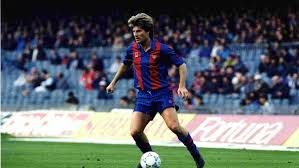 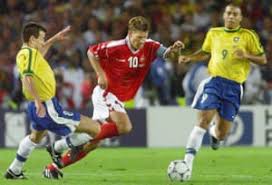