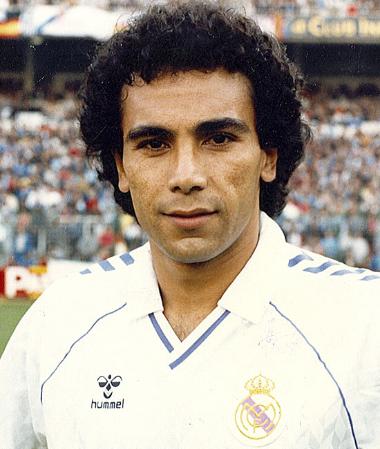 Hugo Sánchez Márquez (born 11 July 1958) is a Mexican retired professional footballer and manager, who played as a forward. A prolific goalscorer known for his spectacular strikes and volleys, Sánchez is widely regarded as the greatest Mexican footballer of all time,[3] and one of the greatest players of his generation.[4] In 1999, the International Federation of Football History and Statistics voted Sánchez the 26th best footballer of the 20th century, and the best footballer from the CONCACAF region.[5] In 2004 Sánchez was named in the FIFA 100 list of the world's greatest living players.[6] He is the fourth highest scorer in the history of La Liga, the third highest scoring foreign player after Lionel Messi and Cristiano Ronaldo,[7] and is the seventh highest goalscorer in Real Madrid's history.[8] He scored over 541 senior career goals for both club and country. Sánchez began his career playing for Club Universidad Nacional in 1976, and briefly went on loan to the San Diego Sockers of the North American Soccer League in 1979. In 1981, he moved to Spain to play for Atlético Madrid, playing for the Colchoneros for four years before moving to cross-town rivals Real Madrid, where he would spend the best years of his career, winning numerous titles and accolades. From 1977 to 1994, Sánchez was a member of the Mexico national team, gaining 58 caps and scoring 29 goals. He participated in three FIFA World Cup tournaments and was a part of the Mexico team that reached the quarter-finals of the 1986 World Cup. Famous for his acrobatic goal celebrations throughout his club and international career, Sánchez was the first notable exponent of the backflip.[9] As a manager, he won two consecutive league championships with UNAM. After managing Necaxa, he was announced as coach of the Mexico national football team in 2006, but was fired in March 2008 due to poor results.[10] In 2009, Sánchez was named manager of UD Almería, and helped to save the club from relegation. 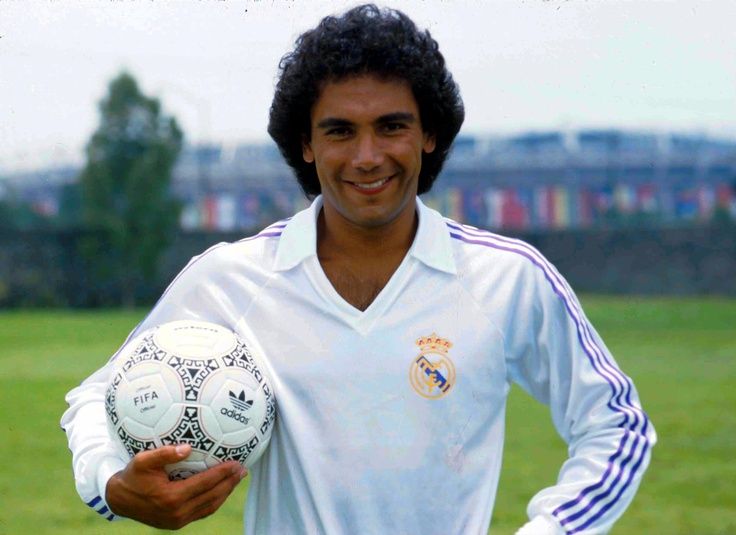 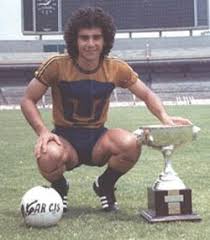 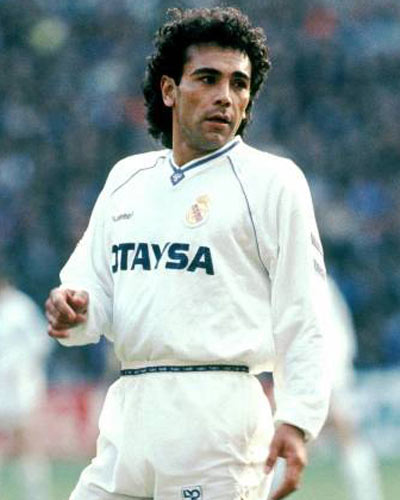 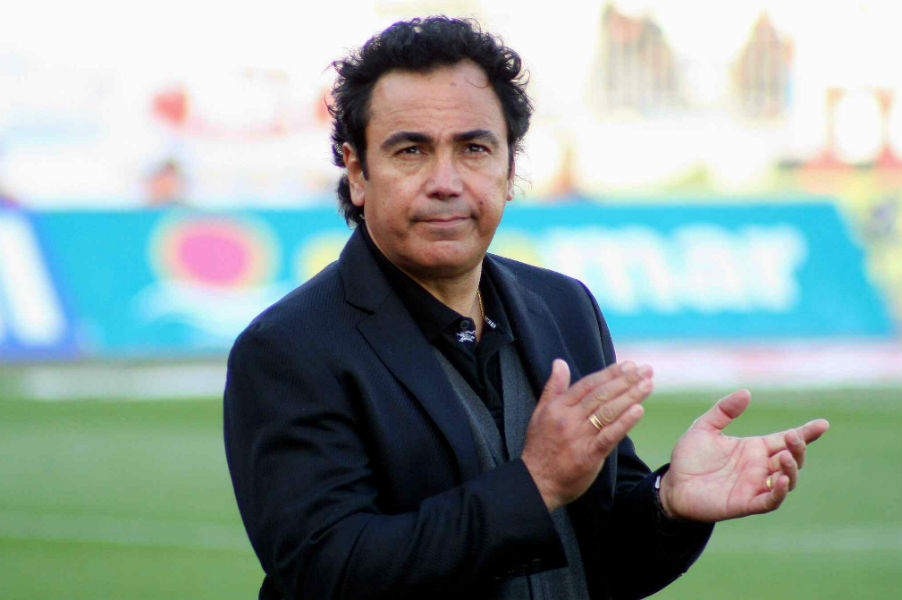 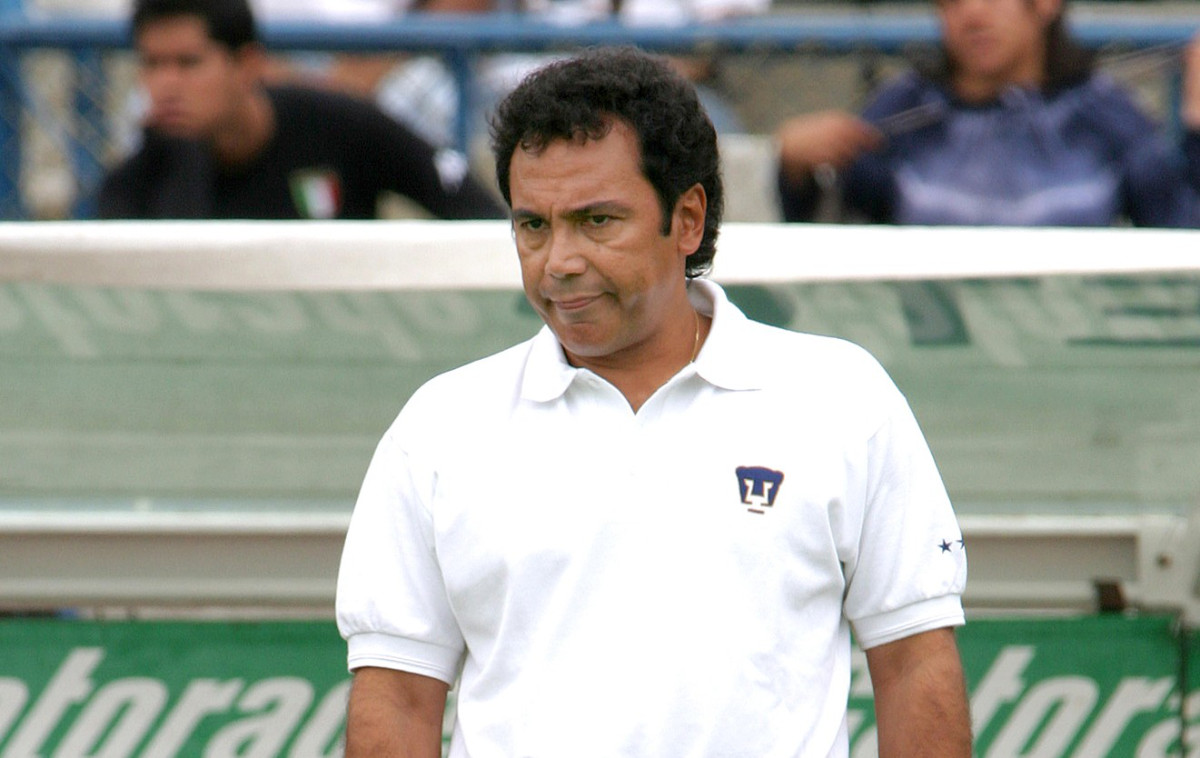