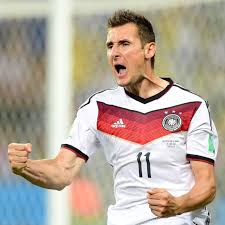 He is a German retired footballer who played as a striker. Klose is the coach of the U17 youth team at Bayern Munich. Klose is best known for his performances with the Germany national team. He was part of the German squad that won the 2014 FIFA World Cup, having previously finished second (2002) and third (2006,2010) in the competition, and as runner-up in UEFA Euro 2008 and joint-third place in UEFA Euro 2012. Klose is the men's top goalscorer of the FIFA World Cup with 16 goals, having scored five goals in his debut World Cup in 2002 and having won the Golden Boot at the 2006 World Cup in Germany by again scoring five times, surpassed only by Marta. He also scored four times in the 2010 World Cup and twice at the 2014 World Cup, the latter tournament where he overtook Ronaldo's then-record of 15 goals to top the all-time list. Klose is also the top scorer of all time for Germany, which never lost a game in which Klose scored, and one of the very few players ever to have won gold, silver and bronze medals in the World Cup (bronze in 2006 and 2010, silver in 2002 and gold in 2014). He retired from Germany's national team on 11 August 2014 shortly after Germany's victory at the 2014 World Cup. 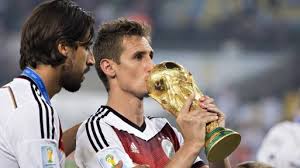 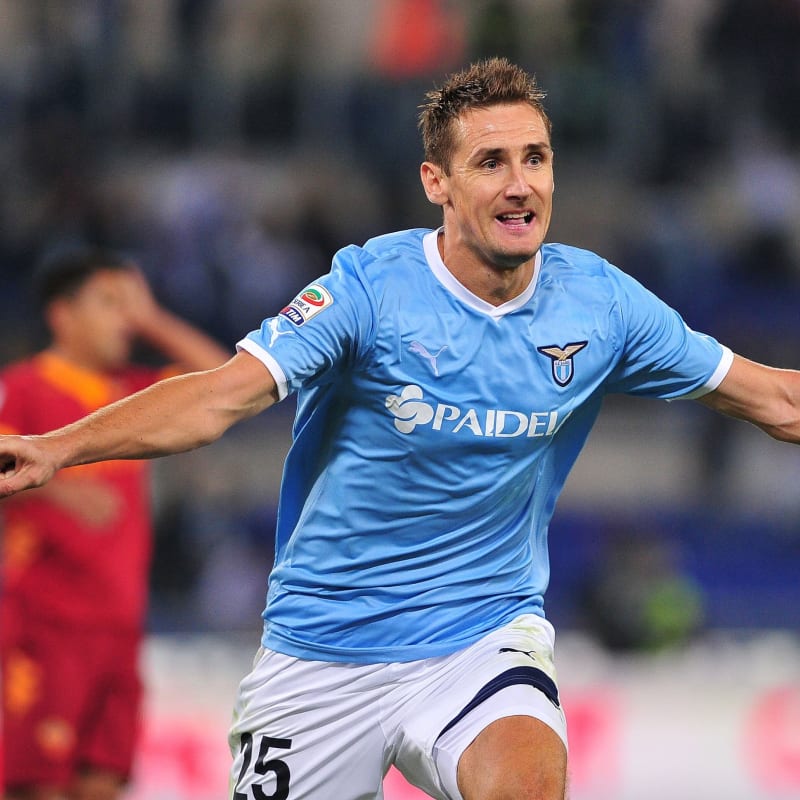 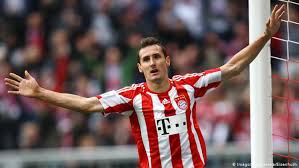