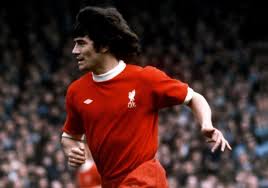 He is an English former football player and manager. A forward, he played for several clubs, including Newcastle United, Southampton, Liverpool and Hamburger SV. He went on to manage Newcastle United, Fulham and Manchester City, winning promotion as champions in his first full season at all three clubs, and also the England national team. As a player in the 1970s and 1980s, he has been described as "arguably the first superstar English player to attract the modern media spotlight". He began his playing career at Scunthorpe United in 1968, before moving to Liverpool in 1971. At Liverpool, Keegan won three First Division titles, the UEFA Cup twice, the FA Cup and the European Cup. He also gained his first England cap in 1972, and moved to West German club Hamburger SV in the summer of 1977. At Hamburg, he was named European Footballer of the Year in 1978 and 1979, won the Bundesliga title in 1978–79, and reached the European Cup final in 1980. Keegan moved to Southampton that summer, and spent two seasons at the club before a transfer to Newcastle United in the English second division in1982. He helped Newcastle to promotion in his second season, and retired from football in 1984, having been capped 63 times for England, scoring 21 goals. 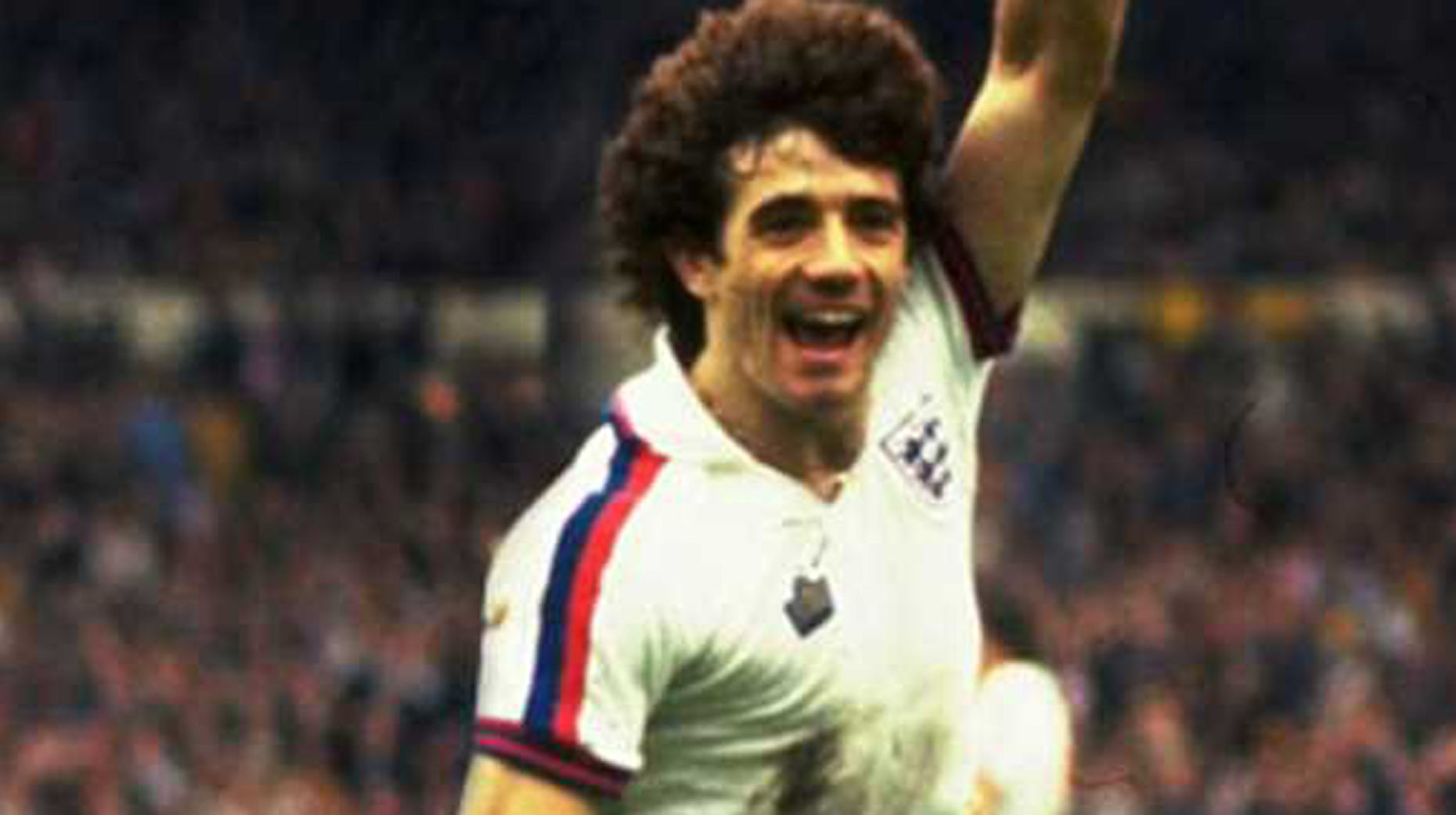 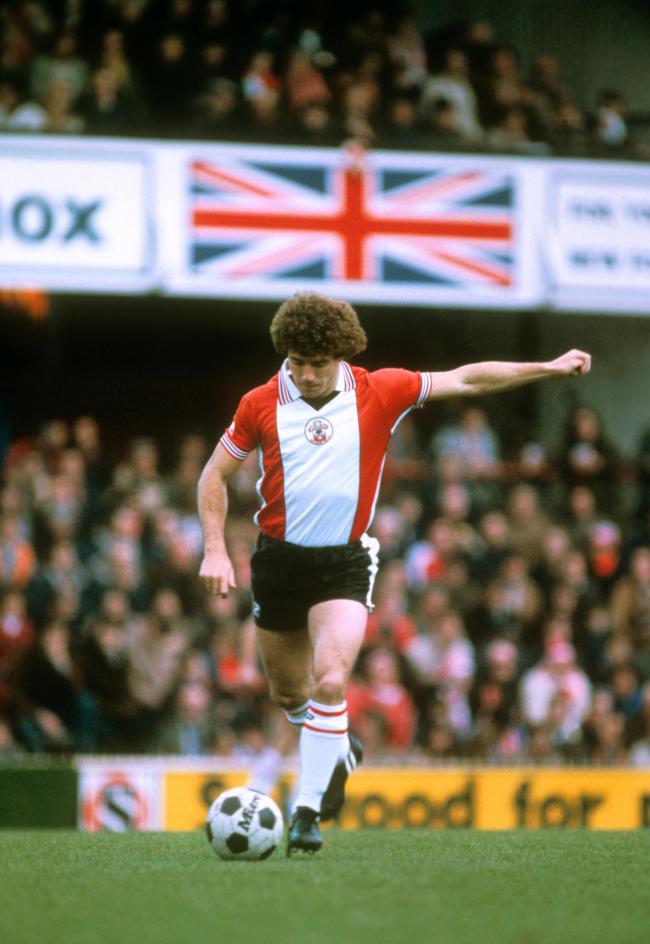 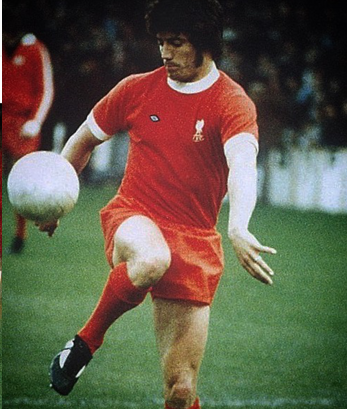